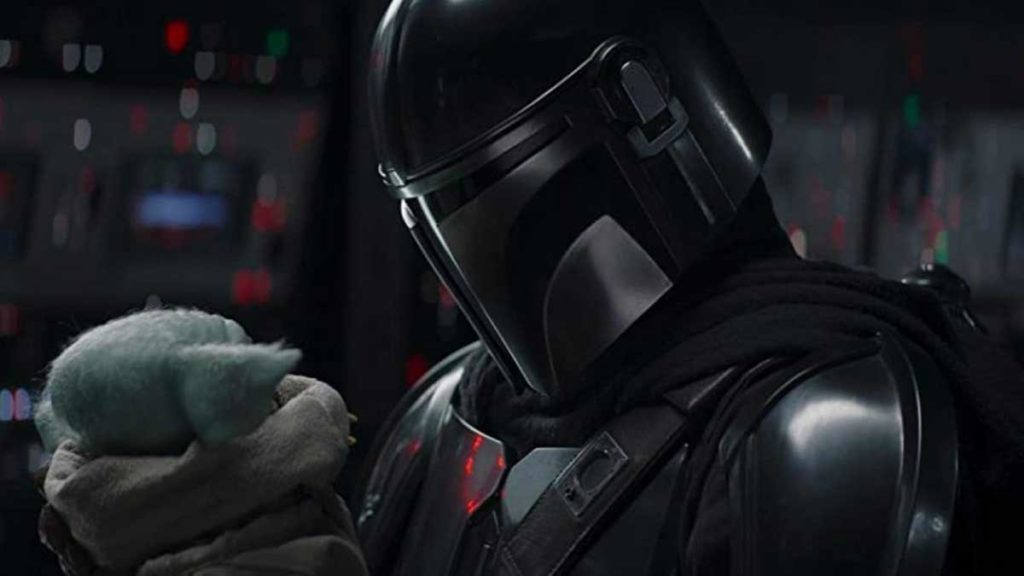 The Mandalorian season 2 already started on Disney+ on October 30th, 2020. Now, we are in The Mandalorian Chapter 16, and here are the four important highlights from this episode. For every new episode from the Disney+ series The Mandalorian. And if you are a fan of Star Wars, you must ready and get your jetpacks and helmets, join the crew.

Here are The Mandalorian Chapter 16 Highlights

Spoiler: This article contains synopsis details from The Mandalorian “Chapter 16: The Rescue.” Be careful.

“Boba makes short work of the battle, and Mando and Cara Dune soon board the shuttle. But the Imperial stooges with Pershing aren’t ready to die just yet. One of them practically washes his hands off the Empire, but his co-pilot shoots him before he can gain his freedom.

Despite holding Pershing too close for comfort, Cara takes the shot and kill the pilot, delivering Pershing into Mando’s safe hands. Don’t annoy an Alderaanian with a blaster.”

“For a bounty hunter who was once a lone ranger, Mando now has some staunch allies fighting by his side. Boba Fett, Fennec Shand, and Cara Dune helped Mando get crucial information on Moff Gideon’s whereabouts.”

“Bo-Katan fought in the Clone Wars and she knows how clones sound—they sound like Boba, son of Jango Fett, the template for the clones. But Boba isn’t like the other clones, and he does not appreciate being clubbed in the same category. He and Koska tussle for a while, but eventually Bo-Katan calls for a cease-fire.”
“If Gideon and the Darksaber are within reach, Bo-Katan wants in. And once Grogu is safe, Mando promises to help Bo-Katan free Mandalore.”

3 – The Darksaber and Mando

Mando makes his way to the Darktroopers’ hold to keep them in place. Too late. Gideon’s activated them and Mando arrives just as they’re about to step out. Though Mando manages to close the doors on them, one trooper gets through. While this trooper pummels Mando, the others try to break through the door. It takes everything Mando has to stop the one trooper—and he finally decapitates it using his Beskar staff.

Unfortunately, the battle doesn’t end there. At the brig, Mando finds Grogu, with Moff Gideon standing over him, Darksaber poised to strike at a moment’s notice. Mando knows Bo-Katan wants that saber, but he just wants his son. He tells Gideon he can keep the Darksaber if Mando can have Grogu back. Surprisingly, Gideon agrees.

The moment Mando turns his back on Gideon to free Grogu, Gideon strikes. Fortunately, Beskar can handle the Darksaber and Mando is skilled enough to best Gideon.”

4 – Mando Removes His Helmet and Touches His Son’s Hand

“As Luke explains, Grogu needs Mando to tell him he can go—it’s what Ahsoka had told him. Grogu is too attached to Mando and it will make training him very hard.

Heartbroken, Mando tells Grogu that he should go with Luke and be with his fellow Jedi. Grogu still dithers and then reaches out to Mando’s helmet. Mando understands and removes his helmet so his son can see his face. Grogu reaches out and touches his father’s chin, and Mando feels his son’s hand for the first time, moments before handing him over to Luke.

By the time R2-D2 arrives, Grogu seems to have accepted his new path. Luke promises to protect Grogu with his life and he departs with the child and R2 as a non-helmeted Mando, Cara, Fennec, Bo-Katan, and Koska look on.”

This episode directed by Peyton Reed and written by Jon Favreau and George Lucas. The Mandalorian Chapter 17 is the forthcoming first episode of the third season, it will be released on Disney Plus. 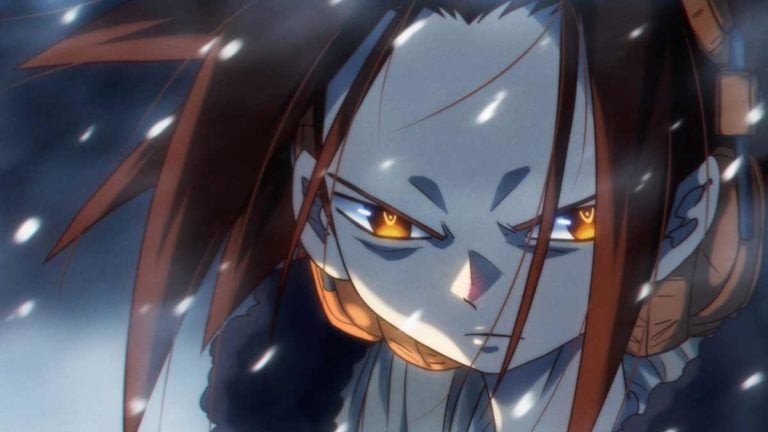 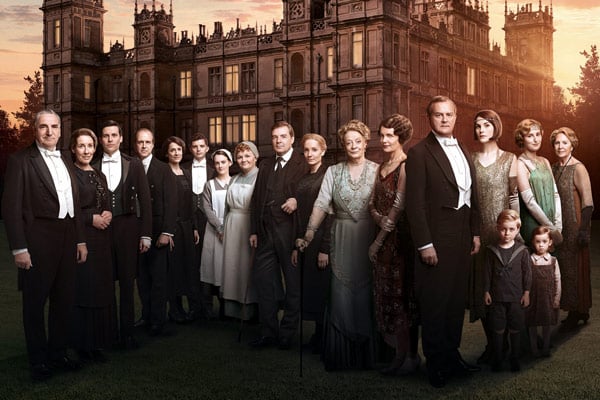