Netflix has officially announced the renewed their Lord of the Flies-inspired teen drama series The Society for a season 2.

This good news comes with announcement video featuring the cast. Firstly, this video shows the fans what’s happened in this new season. The second season for this series creator Chris Keyser will return as showrunner and executive producer. And with Marc Webb also returning as executive producer. Also, written by Chris Keyser and this series is described as a modern version of the 1954 Nobel Prize-winning book. 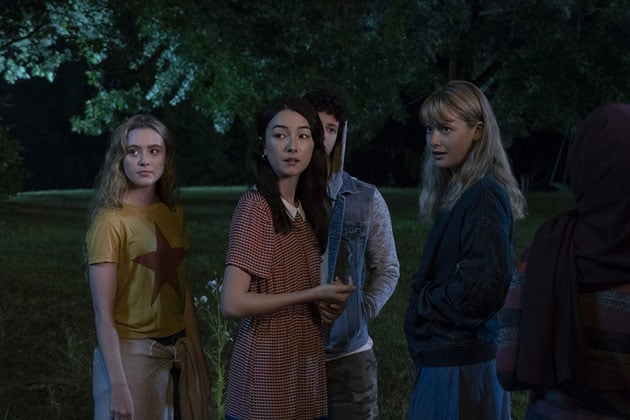 Here’s the official synopsis about The Society:

“This series follows a group of teenagers who are mysteriously transported to a facsimile of their wealthy New England town, left without any trace of their parents. As they struggle to figure out what has happened to them and how to get home. They must establish order and form alliances if they want to survive. Also, this series is a modern take on Lord of the Flies.”

The Society season 2 will be available for streaming in 2020 on Netflix. Also, you can check out the next season announcement video below. 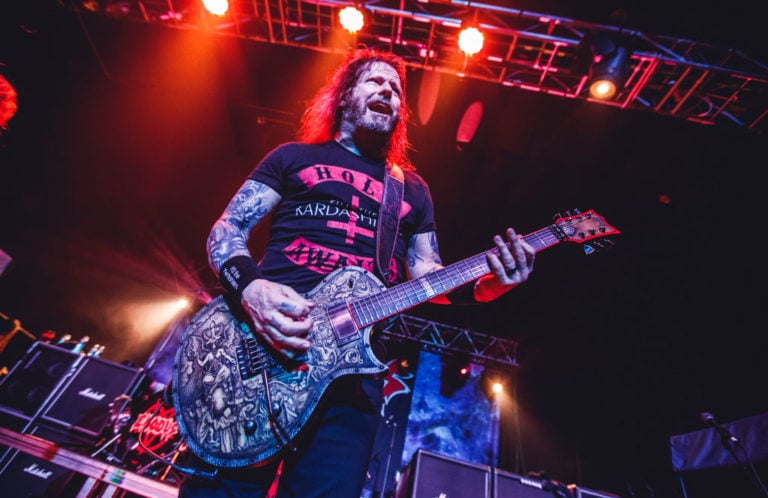