Netflix has released the first trailer for Travis Scott: Look Mom I Can Fly documentary shows the Houston rapper life.

In this month later, the streaming platform will be added Travis Scott’s documentary on their catalog. Which he is already between the most famous rappers in the world. Also, his chronicles highlights from La Flame’s new album ASTROWORLD era with backstage. However, you can watch unseen ASTROWORLD studio footage, as well as clips from Scott‘s early fatherhood era and the development of his Cactus Jack label. And there’s amazing relationship his and fans. 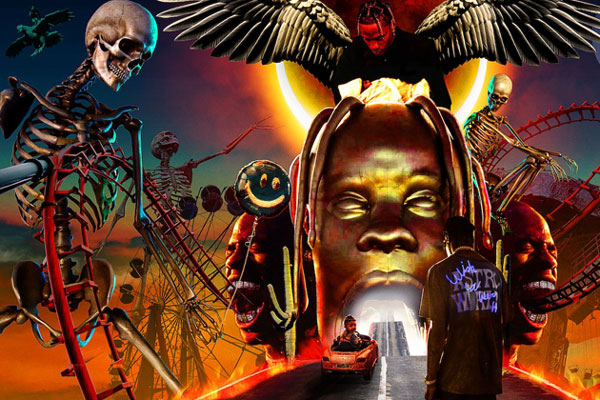 “Look Mom I Can Fly straps viewers into a front-row seat of Scott’s life leading up to the release of his Grammy-nominated album Astroworld and its aftermath in this exclusive look at one of music’s most dynamic superstars.” Also, he recently shared a music video for “Wake Up” song directed by Jonah Hill. And this is appeared as a featured artist along with J. Cole on Young Thug’s smash hit “The London” comes in May. In this trailer, we can see the birth of his daughter Stormi from Kylie Jenner, and his decision to play the Super Bowl 2019 show. However, the 85-minute documentary directed by White Trash Tyler.

Travis Scott: Look Mom I Can Fly will screen on Netflix on August 28, 2019. Check out the trailer below. 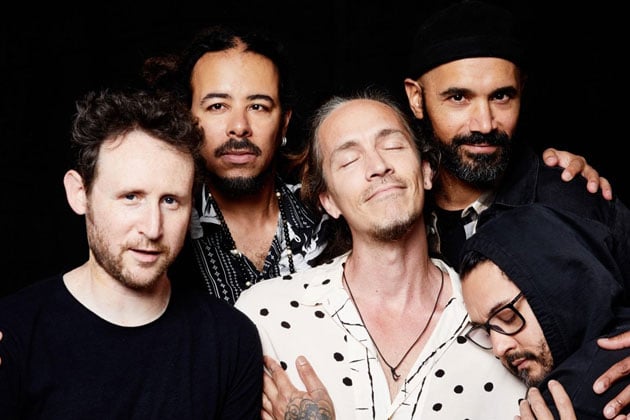 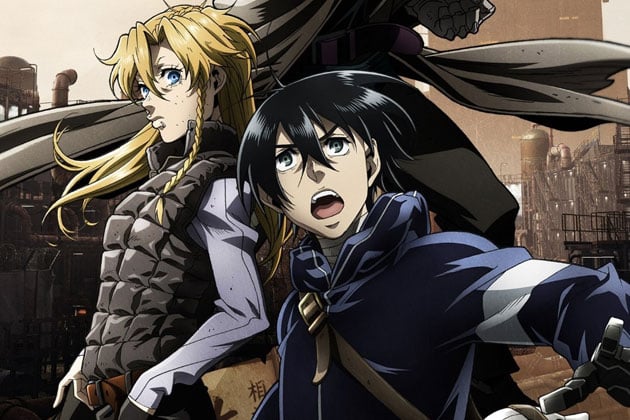 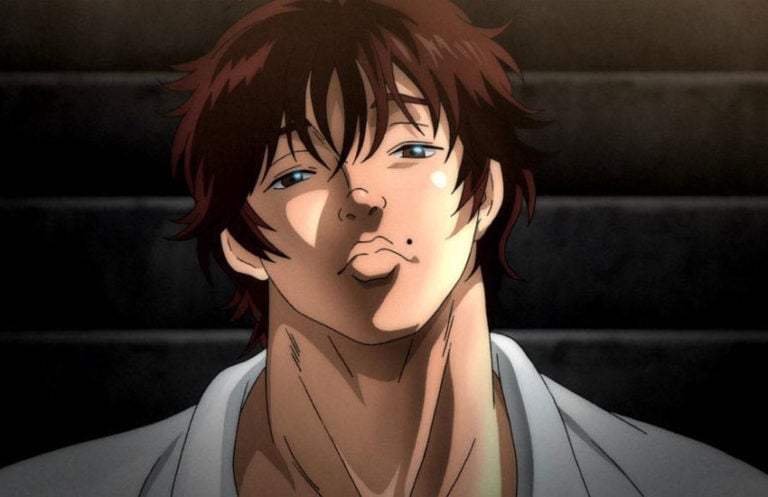