There’s so many important and major series leaving on this month. These are including The Killing, Don’t Trust the B—- in Apartment 23, The Good Wife and Happy Valley. But there’s also too many series and movies coming on this month. You can see here. However, every country has different licensing agreements if you’re living in another country this not might be interested you. 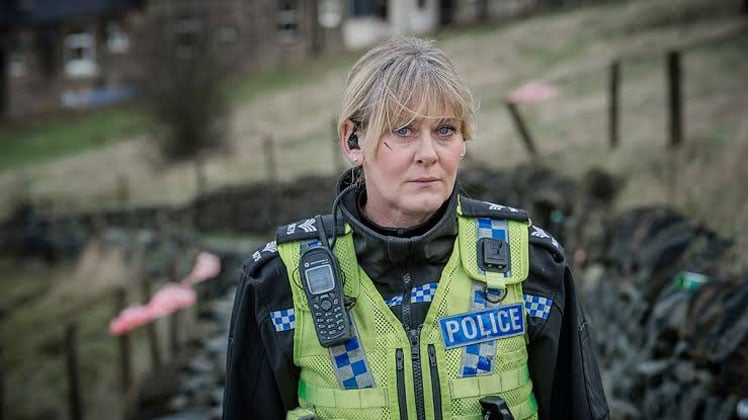 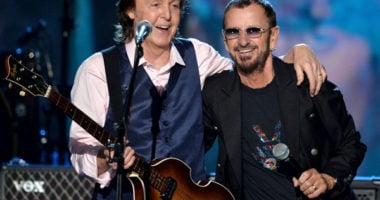 Paul McCartney talks about why he didn’t keep The Beatles together. He… 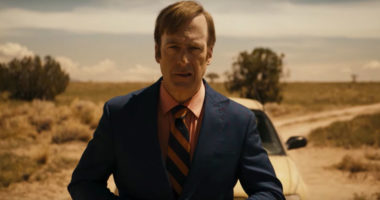 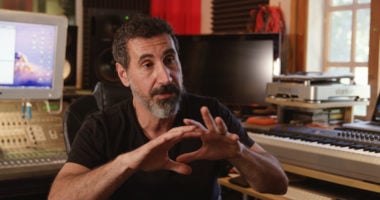