In the Dark, which is about a young, blind woman who tries to solve her friend’s murder is now renewed for its 4th season!

In The Dark was first released on April 4, 2019. It is a production by Warner Bros. and CBS. This month, February 2021, the series was renewed for a fourth season. The series was created by Corinne Kingsbury for The CW, which first debuted in 2018.

What is the synopsis of ‘In the Dark’?

There hasn’t been an official synopsis released by The CW for season 4 but, the official synopsis of the series reads; “An irreverent blind woman in her twenties, Murphy, drifts through life in a drunken haze. She has only two friends; Jess, her understanding roommate, and Tyson, a teenage drug-dealer who saved her from a violent mugging. Out for a walk with her guide dog, Pretzel, she stumbles upon a corpse that must be Tyson’s, but it disappears before the police arrive. When they do not seem inclined to investigate, Murphy clings onto the only thing that can keep her together: figuring out what happened to her friend. She resolves to solve the murder herself, while also managing her colorful dating life and the job she hates at “Guiding Hope”, a school run by her parents for training guide dogs.”

When is the release date of season 4?

The CW hasn’t given an official release date for ‘In the Dark‘ season 4. Since season 3 hasn’t aired yet, the 4th season could take some time to air on The CW. Predictions are made for the 4th season to air sometime in 2022.

The cast for season 4 can have some changes but due to rumors, these are the cast members that have been in different seasons of the series. 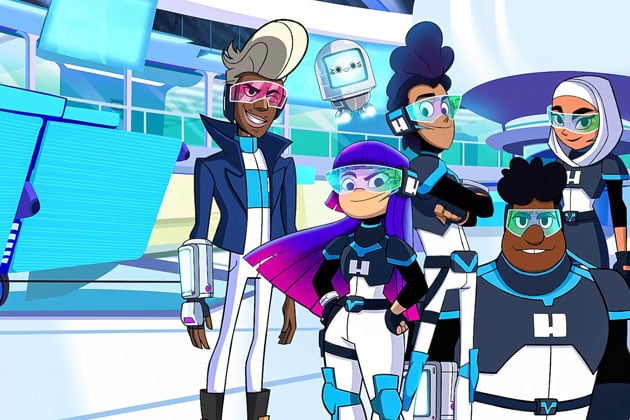 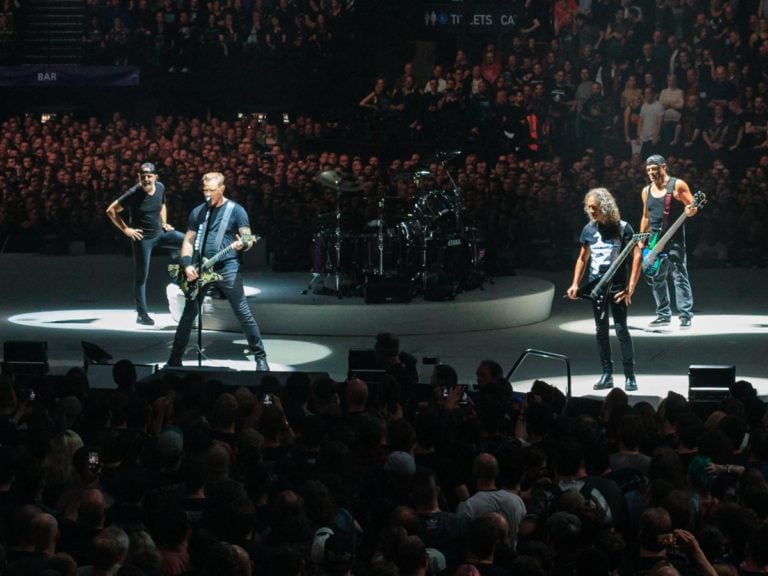