SpongeBob SquarePants one of the most-popular cartoons around the world. Nickelodeon‘s most-known animation comedy show coming to Netflix with new spin-offs.

The USA animated comedy television series created by Stephen Hillenburg. The fifth-longest-running American animation series also proves its popularity. The series also highest-rated series available on Nickelodeon and ViacomCBS Domestic Media Networks. According to reports of 2017, the media franchise has generated $13 billion in merchandising revenue for the Nickelodeon TV channel from SpongeBob.

Are all seasons 1-12 of SpongeBob SquarePants coming to Netflix?

If you’re live in the US. We don’t expect SpongeBob SquarePants can’t release on Netflix. Because Netflix have a huge library of Nickelodeon productions. But with ViacomCBS modernize its CBS All Access in the anytime soon on future.

In addition to that, The SpongeBob Squarepants Movie (2004), is available on Netflix in France, the Netherlands, Belgium, Russia, and Spain.

There’s an another agreement with Nickelodeon and Netflix. The streaming platform is currently working at least three Spongebob Squarepants spinoffs series. We wait for the spinoff coming to Netflix in 2021.

Here’s the official synopsis of SpongeBob:

“The character-driven cartoon chronicles the nautical and often nonsensical adventures of SpongeBob, an incurably optimistic and earnest sea sponge, and his underwater friends. Dwelling a few fathoms beneath the tropical isle of Bikini Atoll in the sub-surface city of Bikini Bottom, SpongeBob lives in a two-story pineapple.

Instead of taking the logical approach to everyday challenges, SpongeBob approaches life in a wayward and unconventional way. Whether searching for the ultimate spatula to perfect his burger flipping technique at the Krusty Krab or just hanging out with his best friend Patrick (an amiable starfish), SpongeBob’s good intentions and overzealous approach to life usually create chaos in his underwater world.”

Check out the SpongeBob: Sponge on the Run movie trailer below. 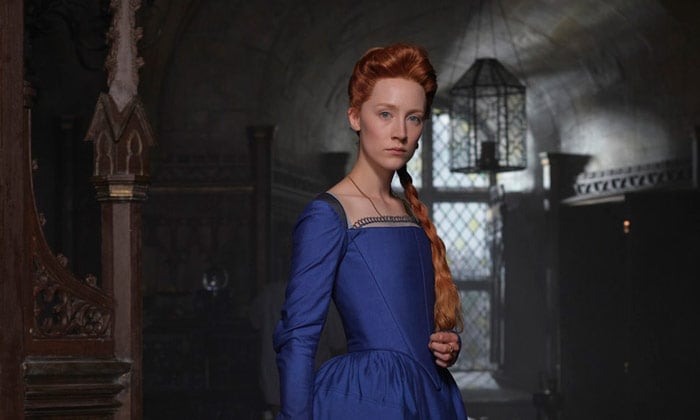 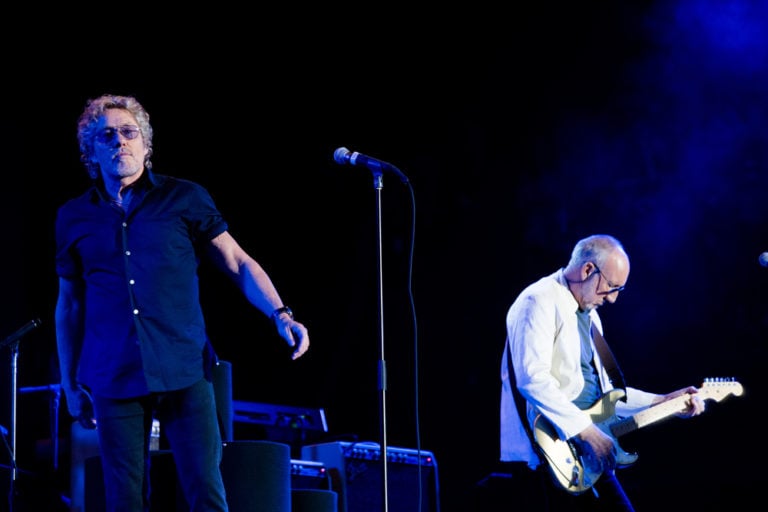