PC Games releases have been typically still for this time of year but this also doesn’t mean they will stay put as well. The rest of the year will be hosting big and anticipated games that you should mark your calendars for not to miss. So, we prepared a list of the new game releases in 2021.

2021 has been definitely a big year for both game industries and players all around the world for sure. With the effects of the pandemic, the demands for games have raised quickly to the top than ever. But on the other hand, the pandemic has also caused lots of misfortune and delays to the game companies just like most of the other industries. Nevertheless, despite all those problems, it seems another exciting year for gamers is still among us. So let’s see the games that are coming to PC platforms this year. 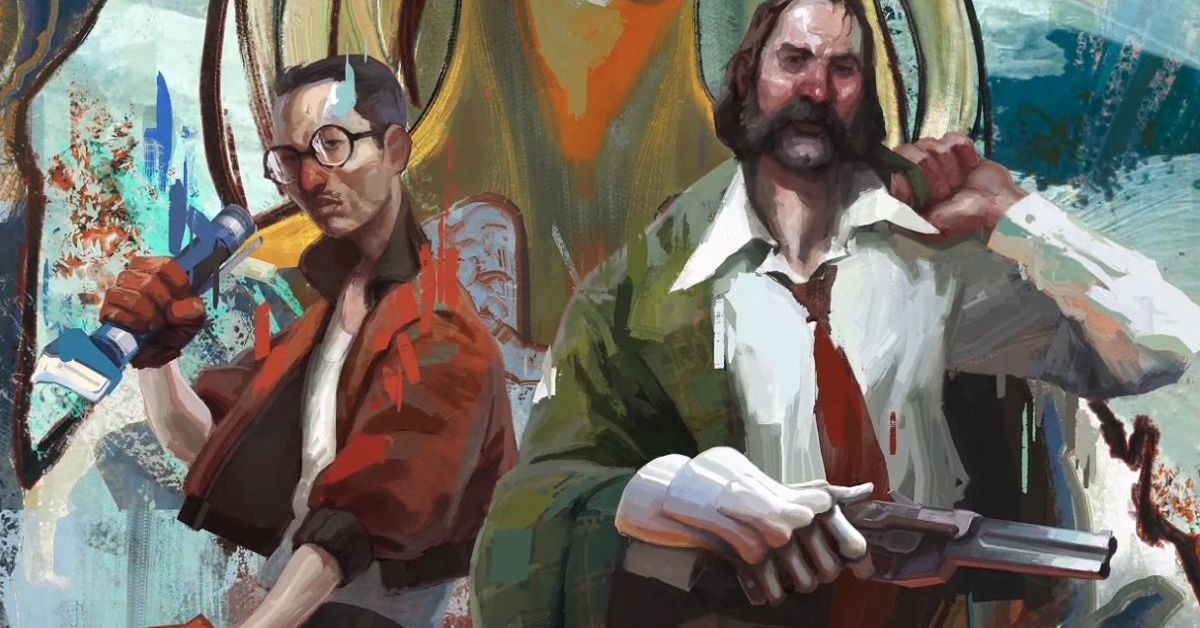 PC Games Releases in May 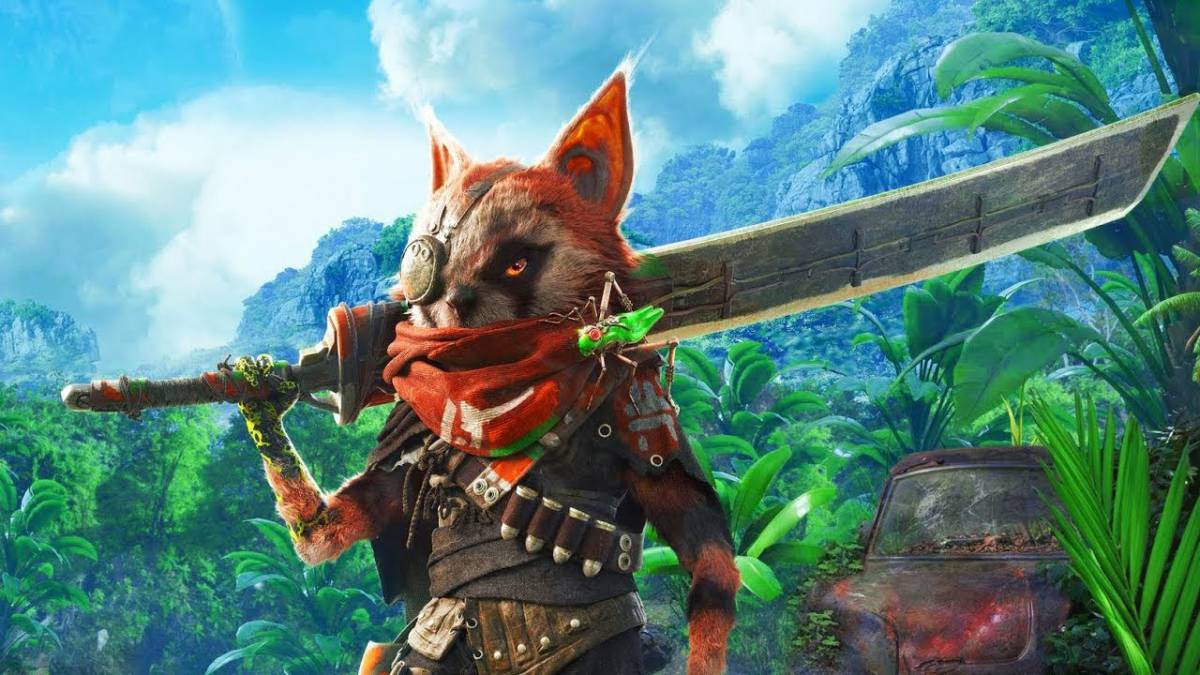 These are the lists of PC game releases along with other platforms they will be released in. You also might want to take a look at PlayStation Plus Free Games for March 2021, if you are a PS player. And if you are a game addict as well, maybe you also would like to take a look here in order to consider earning money while playing.