Netflix Australia March 2020 leaving a list is here. We can investigate which series and movies leaving next month. This also means the departure of a few titles.

We’re almost in March and there are a few titles leaving on Netflix Australia. This month there’s a lot of rumors about what’s series and movies. But before we get into this list you can remember Studio Ghibli titles added to the March schedule. As for Australia, a few more series leaving on this streaming service.

Every series and movies leaving Netflix Australia in March 2020

What’s your favorite series or movies on this leaving list? Please comments on us below! 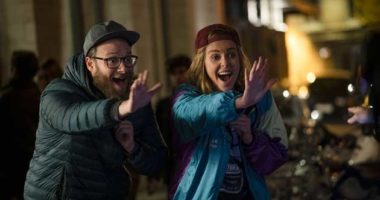 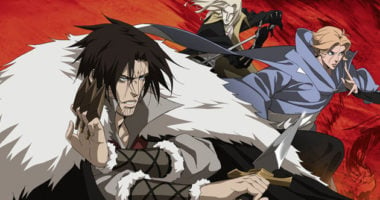 Castlevania season 3 coming soon to Netflix. Here’s everything we know about… 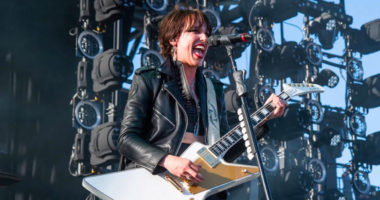 Lzzy Hale just announced the HALESTORM working on a new record. She…