One of the most popular and beloved manga series comes to an end after 11 and a half years of serialization as its 34th and final volume will ship on June 9. And Bessatsu Shōnen Magazine’s latest issue is reportedly selling out and getting its second printing run already because of Attack on Titan manga’s final.

Although the May issue of Kodansha’s Bessatsu Shōnen Magazine has recently published the final chapter of Hajime Isayama’s Attack on Titan manga on April 9, it’s almost sold out before even a week has passed. The manga’s editor reported that they are getting an urgent second printing due to the issue’s non-stop selling out in stores. The new print run is expected to arrive on shelves throughout Japan on April 30.

Isayama first launched Attack on Titan manga in Kodansha’s Bessatsu Shōnen Magazine back in 2009 and Kodansha Comics has been publishing the manga in English digitally and in print and sold more than 100 million copies worldwide. The manga has also inspired many spinoff manga and novels along with video games, several spinoff anime, and a live-action film project as well.

On the other side, many of you know that also the anime series Attack on Titan is near to its final as well. The beloved anime concluded its final season’s part 1 on March 29 in Japan with Episode 16. It is the series 75th episode overall. And just the day before Episode 16 released, a new promo has been released – you can watch it down below – announcing that Attack on Titan: The Final Season will return for part 2 as part of the winter 2022 anime season on NHK General TV in Japan. What is more, Funimation also confirmed that Episode 76 will premiere as part of the winter 2022 anime season, which is from December 2021 to March 2022.

So, considering all the effects Attack on Titan has and what it has been providing to its fans for so long, it’s no shocker that the final issue of the manga’s being nearly sold out already. A really long part of fans’ life is almost getting to its end at the end of the day. Well, every beauty has to come to an end as a matter of fact.

So the news of the second print run is a real relief for fans who still couldn’t find the time to buy the latest issue of Bessatsu Shōnen Magazine because it has been just a few days since its publish on April 9. While the new issue run is scheduled to arrive on April 30, its 34th and final collected volume will go on sale on June 9, 2021, as well. You can also order from here. 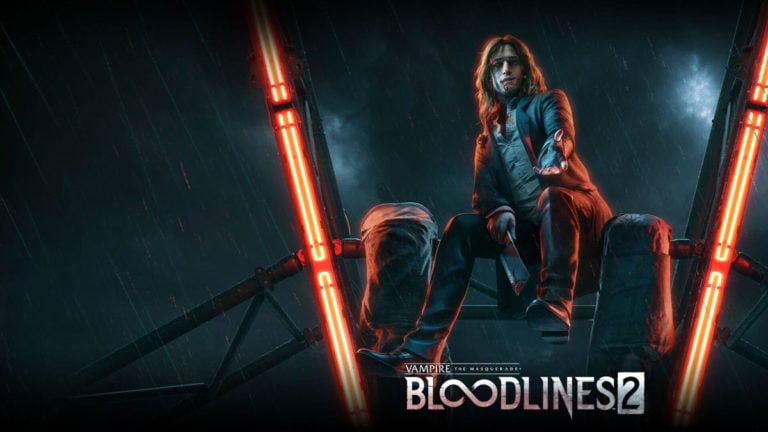 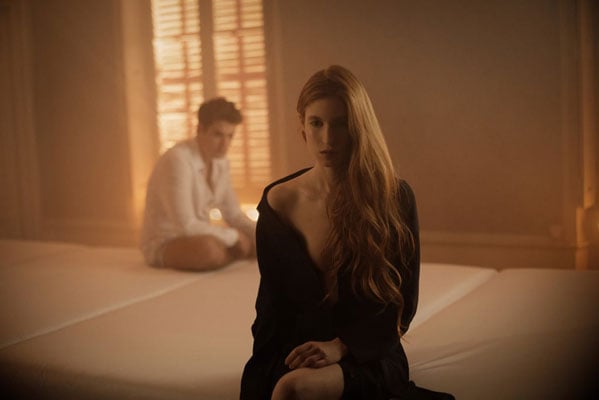 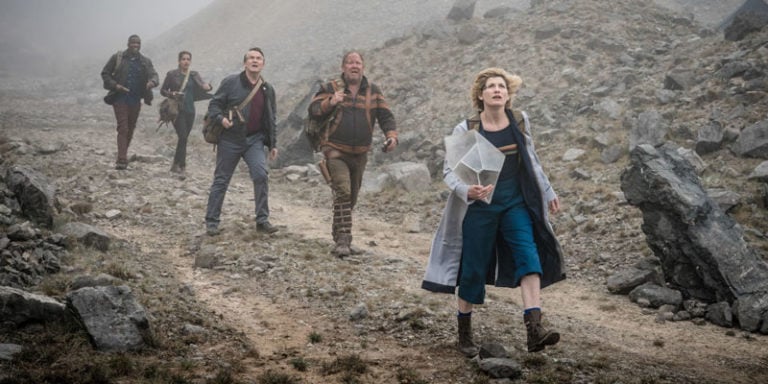