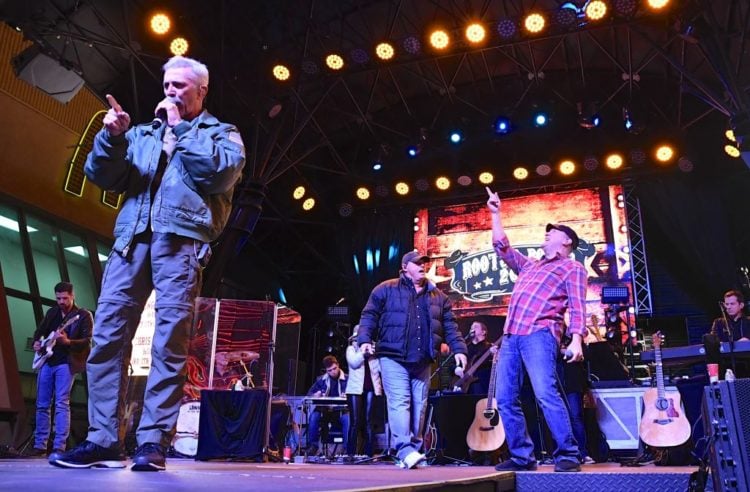 If you are a fan of country music, you’ve probably heard of “Aaron Dupree Tippin.” Aaron was born in July 1958 in Pensacola, Florida, but later moved to South Carolina, where he grew up. Throughout his late teenage life, Tippin earned a living as a singer, performing in various local clubs. However, Tippin’s passion for music did not hinder his academic exploits since he also worked as a commercial pilot and a pipefitter before he reached 20 years. In 1986, Tippin moved to Nashville where he expanded his music career by becoming a songwriter at Acuff-Rose. His stay in Acuff-Rose marked the beginning of his breakthrough as one of the most famous country musicians in the US. Aaron Tippin got a recording contract with RCA Nashville, where he did his first successful debut single, “ You’ve Got To Stand For Something,” released in 1991. Aaron Tippin’s journey as a musician has seen him move from RCA Nashville to Lyric Street and to owning a personal recording studio known as Nappit Records. Since 1990, Tippin has released nine studio albums with more than thirty singles appearing among the Top US Billboard charts. Throughout his career, he has had a total of 6 gold records and one platinum certification.

The number 10 song in our list is “My Blue Angel,” which was released in 1993. This song was written by Aaron Tippin, Phillip Douglas, and Kim Williams and is contained in the “Read Between The Lines” album. “My Blue Angel” gained immense popularity and was ranked position 16 on Canadian RPM country songs and number 7 on the US Billboard Hot Country Tracks and Singles. In this song, the musician is in a shattered state after he mistreats his lover, thus pushing her in the arms of another man.

9. That’s as Close as I’ll Get to Loving You

The song “That’s as Close as I’ll Get to Loving You” was released in 1995 as the top single in the “Tool Box” Album. The hit song topped the US Billboard charts and peaked at number 10 in Canadian charts. Tippin and Paul Jefferson co-wrote this song, and it opens the listeners to a world of love emotions that might leave you in a thoughtful state. The song paints a picture of a hopeless love scenario — a state of loving someone who cannot be with you because they are taken or away. The piece explains that in such a state, all you can do is imagine and dream about someone who will not be a reality in your life.

8. There Ain’t Nothing Wrong With The Radio

The song is contained in the album “Read Between the Lines,” which was released in February 1992. It’s one of the lead singles in the album and it went on to hold the longest time (3 weeks) on the US chart. The song narrates how the musician continued to drive his old and worn-out car simply because the radio’s functionality is not deterred. The musician could still listen to his favorite country music and was therefore not bothered by how old his car looked.

The 7th track in our list is “Working Man’s Ph.D.,” which ranked 7th and 6th in the US and Canada charts, respectively. This track was the lead single off the album “Call of The Wild,” and was released in June 1993. In this song, Aaron Tippin explores and describes the natural life of a working man. If you believe in perfection through practice, then this is the song.

6. What This Country Needs

This was one of the best songs released by Tippin in 2017. Though the title sounds like a rebellious call, Tipping uses the word “Country,” referring to the country music industry. In this song, Tipping advises that the world of country music needs a little more guitar and liveliness.

We find this fantastic reflection song in Tipping’s album “Looking Back at Myself,” released in 1994. The song ranked 15th and 9th positions on hot country track billboards in the US and Canada. In the song Tippin reflects on his past and work experiences. The journey hasn’t been easy, but Tippin has engaged in honest earning. Everything he has is from his hard work, and this should be everyone’s story. Nothing is more fulfilling than enjoying the fruits of your labor.

4. Where The Stars & Stripes & The Eagle Fly

“Where The Stars & Stripes & The Eagle Fly” has to be one of the most significant songs for Tippin. The song was released during the September 2000 attacks and it features the Red Cross providing relief aid to struggling families. During that period, the song raised $250,000 and was highly appreciated by his fans. Tippin wrote the song in collaboration with Casey Beathard and Kenny Beard to showcase a patriotic view of the United States.

3. I Wouldn’t Have It Any Other Way

This hit by Tippin is contained in his exciting album “ Read Between Lines,” released in June 1992. “I Wouldn’t Have It Any Other Way” rose to the Top 5 on the US Billboard Chart of Hot Country tracks and in 4th position in Canadian Country Charts. Compared with his song “You’ve Got To Stand For Something,” this song can be regarded as an up-tempo of individualism and bright manifestation.

Tippin wrote this song alongside Phillip Douglas. The song is featured in his album “People Like Us,” which was released in 2000. The song narrates how a woman learned of his partner cheating on her and decided to get revenge on him. “Kiss This” maintained a top 70 position for 33 weeks on the Hottest Country Tracks Charts. Nevertheless, this song was the 3rd and final topping singles in the music career of Tippin.

1. You’ve Got To Stand For Something

Our top track in the list of Aron Tippin’s tracks is the song “ You’ve Got To Stand For Something” Though it was his first release, the song has left a considerable mark and love from his fans. The track was massively popular among soldiers in the Gulf War as they matched along, inspired by its lyrics. In the song, the writer narrates how his father taught him to always stand up for his moral convictions. The song peaked at top position in the Hottest Country Tracks Charts and was a game-changer in Tippin’s musical journey. 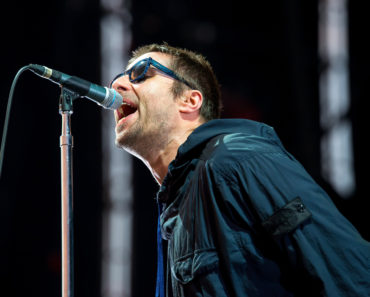 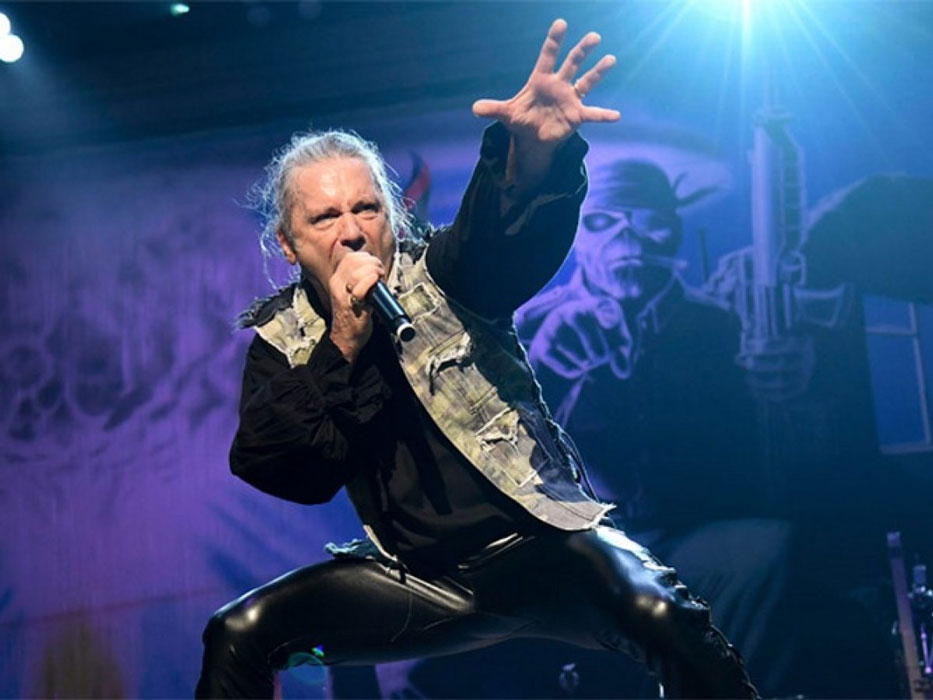 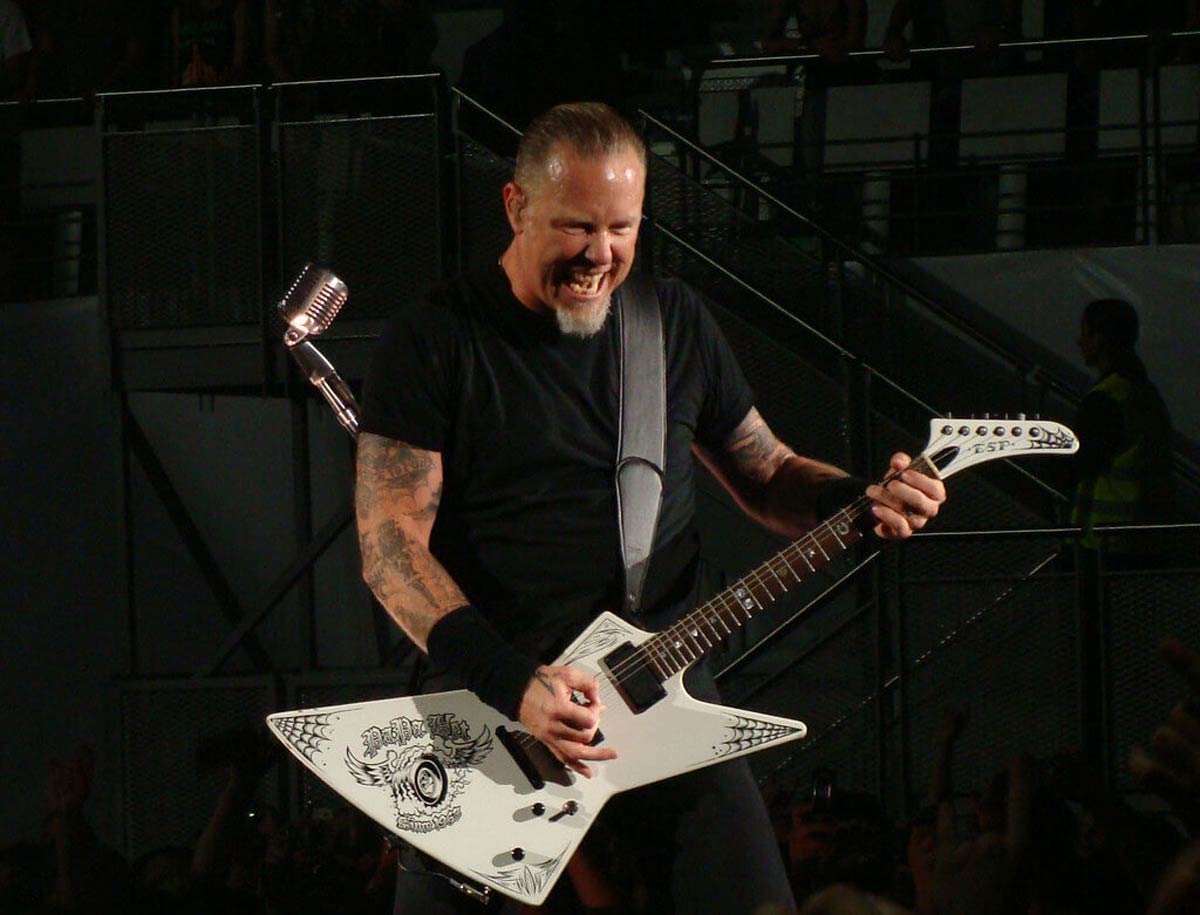 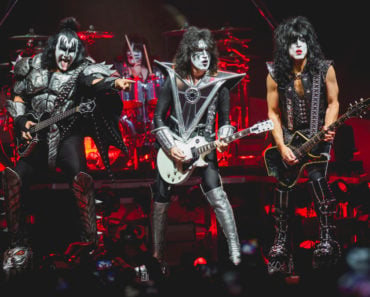 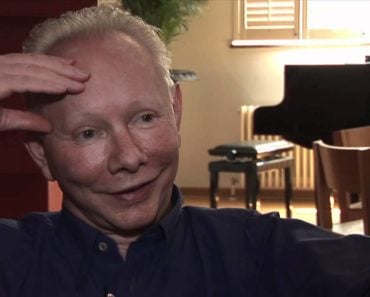 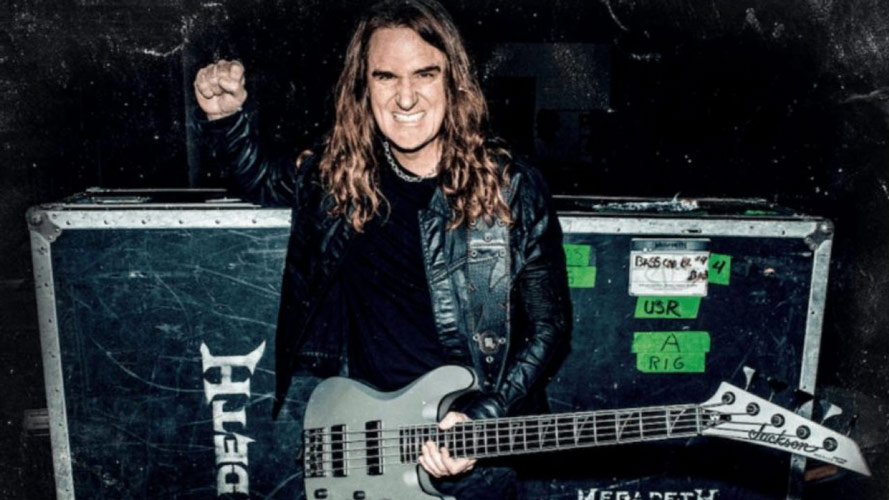