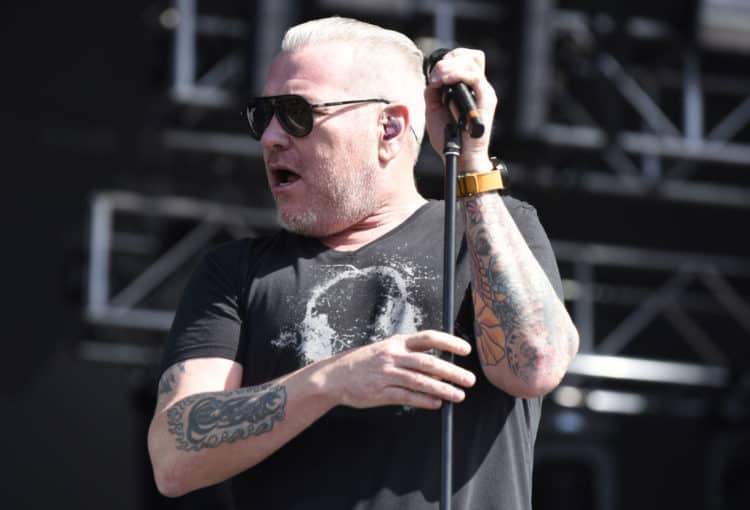 Smash Mouth is an American band that started up in the mid 1990s and has continued into the present time without a single pause. Generally speaking, they are known for their rock music. However, they has shown a fair amount of willingness to experiment within that limitation. Over the course of Smash Mouth’s career, they have released eight studio albums, so it should come as no surprise to learn that those releases contain some memorable songs.

Strictly speaking, “Camelot” isn’t a Smash Mouth song. Instead, it is a Timmy Trumpet song that features Smash Mouth. Regardless, it is quite enjoyable. Furthermore, “Camelot” is interesting in that it captures more of its namesake’s essence than what one might expect. On the one hand, it reflects that sense of perfection; on the other hand, it remembers that said sense of perfection existed in the context of a fundamentally flawed situation.

“Waste” came on Astro Lounge, which was Smash Mouth’s second studio album that came out in the late 1990s. Despite that, it has managed to age well, not least because its nature as a slow acoustic song enables it to stand out a lot when compared to the band’s more typical offerings.

“Your Man” isn’t the happiest song that can be found out there. However, there are plenty of pop rock songs that have been fueled by less positive emotions to terrific effect. “Your Man” isn’t a match for the best of the best of Smash Mouth’s repertoire. Even so, it is more than enough to earn a position here.

“Pacific Coast Party” doesn’t have the most traditional of openings. Meanwhile, the rest is much more representative of Smash Mouth’s music. It isn’t exactly what anyone would call high art, but high art can be overrated under certain circumstances. Unfortunately, what “Pacific Coast Party” does has been done by some of the band’s other songs, meaning that it places no higher than this.

6. Then the Morning Comes

As mentioned earlier, Astro Lounge came out in the late 1990s. It is most notable because it did a great deal to cement the band’s place in the popular consciousness. “Then the Morning Comes” was the second single from the studio album. It tends to be overshadowed by its immediate predecessor, not least because it lacked the same prominence. Still, “Then the Morning Comes” was a success in its own time, meaning that it played an important role in Smash Mouth’s success.

5. Can’t Get Enough of You Baby

Speaking of which, “Can’t Get Enough of You Baby” is another single from Astro Lounge. Moreover, it is an excellent example of another Smash Mouth trend, which would be the band’s fondness for covering old classics. In this case, the song was recorded for the first time in 1966, though it is interesting to note that it was recorded by not one but two bands in that year. After which, it had two more covers in 1967 and 1985 before Smash Mouth made a third one. Their version of the song winded up being used in Can’t Hardly Wait, which tends to be better-known for the number of actors who showed up in it before they managed to make their names more than anything else.

This is another cover done by Smash Mouth. For those who are unfamiliar, “Why Can’t We Be Friends?” was done by War way back in the 1970s. It was quite a popular song in its own time, so Smash Mouth took something of a risk by covering it. Fortunately, they managed to do the job well, with the result that their cover sounded modern while still retaining the core characteristics that made its original version great.

“I’m a Believer” was a hit long before Smash Mouth covered it. After all, it was written by Neil Diamond, with the result that it was recorded by the Monkees in 1966. That combination went number one in multiple countries, which says much about how it was received in its time. Later, Smash Mouth did a cover for the first Shrek movie, which proved to be a worthy successor by claiming some of the same heights.

By this point, it should be clear that Smash Mouth has more than earned their reputation for excellent covers of old classics. Still, it is important to note that the band is capable of making original music as well. For proof, look no further than “Walkin’ on the Sun,” which was their very first single from their very first studio album. Simply put, it was very catchy, which is true for a lot of Smash Mouth’s music to say the least.

By this point, chances are good that interested individuals can guess that “All Star” claims the number one position on this list. After all, it was the single biggest hit of the band’s career, as shown by how it is their one song that managed to reach the top 10 of the Billboard Hot 100. Something that is amusingly appropriate because “All Star” was specifically written for more widespread appeal after the record label asked for more songs that could be released as singles. Since then, the song has proven itself to be surprisingly tenacious. For example, it went on to see use in Shrek. Similarly, it has become something of a meme, which the band has chosen to embrace rather than reject. 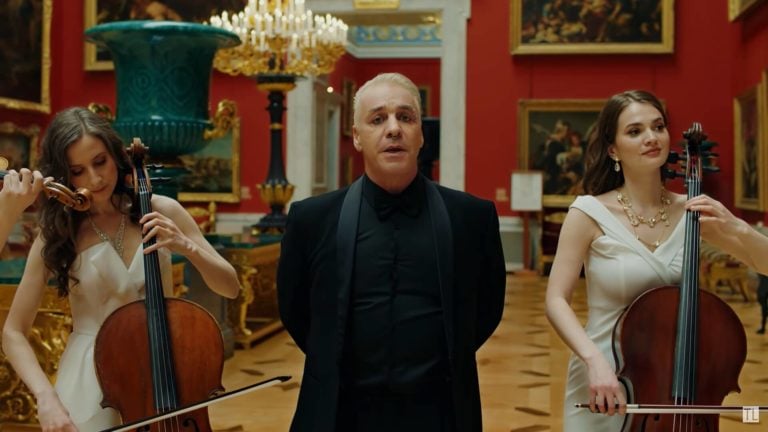 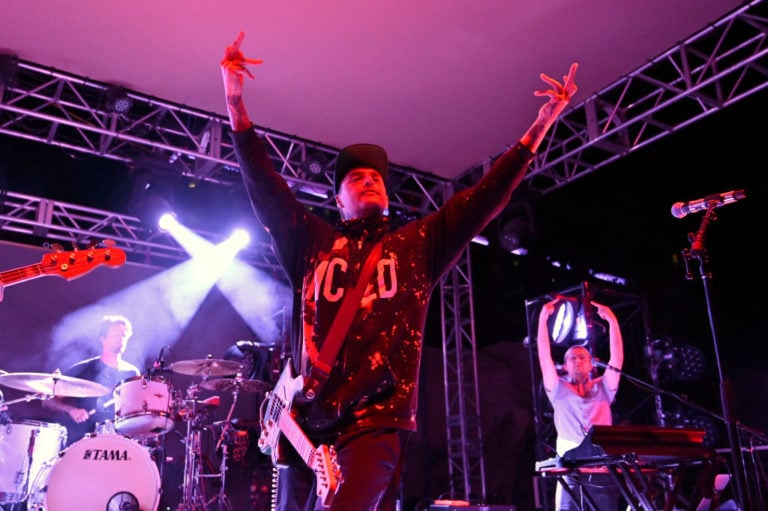 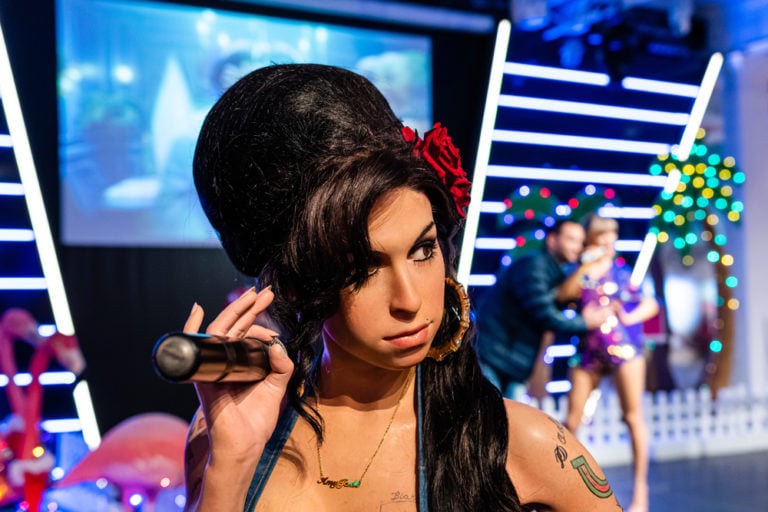