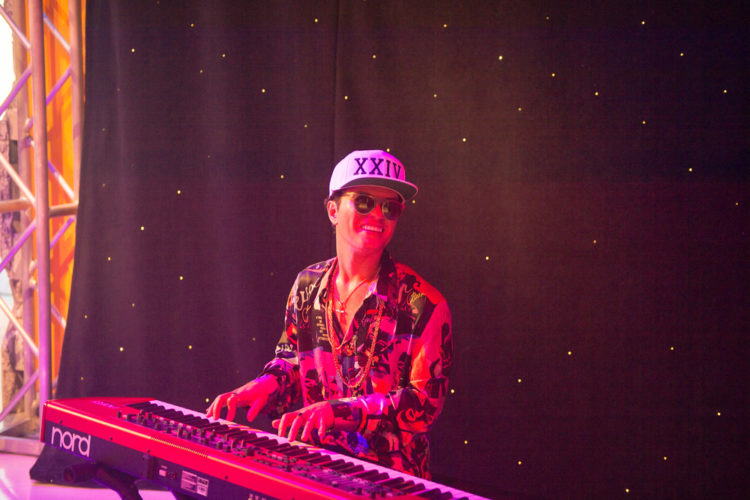 Songwriters and music artists look for all types of inspiration to help them create captivating lyrics for songs. Some of the topics they choose are versatile, as they can be interpreted in many ways. One example is songs about heaven, as these can refer to someone’s happiness, to people passing away, or to a beautiful place. Here are 10 awesome songs about heaven.

‘Heaven’ is a 2018 song recorded by singer and songwriter Julia Michaels, who also co-wrote the song with Taylor Parks, Brian Garcia, Morten Ristorp Jensen, and Uzoechi Emenike. It is a mid-tempo pop song, and the lyrics have sexual connotations. The track was the third and final single that was released from the soundtrack album for the 2018 film ‘Fifty Shades Freed’.

R&B singer Keyshia Cole recorded the single ‘Heaven Sent’ in 2008. It was the fourth of four singles released from her second studio album ‘Just Like You.’ Cole co-wrote the song with Jason Farmer, Alex Francis, and Lamont Williams. The ballad topped the US Hot R&B/Hip-Hop Songs chart, and it peaked at number 28 on the Billboard Hot 100. Although she won neither, Cole was nominated for Grammy Awards for the Best R&B Song and Best Female R&B Vocal Performance for this song.

‘Heaven’s on Fire’ is a song recorded by the rock band Kiss in 1984, and it is featured on the band’s album ‘Animalize.’ The song charted in several countries and reached number 11 on the Billboard Hot Mainstream Rock Tracks and number 49 on the Billboard Hot 100. The song was written by Paul Stanley, the band’s vocalist and guitarist, and Desmond Child.

The Bee Gees originally recorded the song ‘Too Much Heaven’ as their contribution to the ‘Music for UNICEF’ fund, and they also performed the song at the fund’s live concert. However, they later recorded the song for their thirteenth album’ Spirits Having Flown.’ It was the first of three singles that the group released from the album. The single was a commercial success, as it topped the Billboard Hot 100.

Bryan Adams wrote ‘Heaven’ with Jim Vallance, and he recorded it in 1983 for the soundtrack for the film ‘A Night in Heaven,’ although it was not released as a single at that time. A year later, the song featured on Adams’ album ‘Reckless.’ The following year, it was released as a single, and it topped the Billboard Hot 100. It was Adams’ first single to top the charts, although it was his third top-ten single in the United States. In 2001, Spanish DJ Sammy and German DJ Yanou released a cover of the song with vocals from Dutch singer Do.

Bruno Mars co-wrote ‘Locked Out of Heaven’ with Phillip Lawrence and Ari Levine. He recorded it for his second studio album, ‘Unorthodox Jukebox,’ and released the song as the lead single from the album. It is a reggae-rock and pop-rock song that was influenced by funk and new wave music. The lyrics are about the euphoric feeling of a joyful sexual relationship. It was Bruno Mars’ fourth number-one single on the Billboard Hot 100, and it charted in the top ten in more than 20 countries.

My Wedding Songs names Led Zeppelin’s 1971 song ‘Stairway to Heaven’ as one of the best songs about heaven. Although it is one of Led Zeppelin’s best-known songs, it was never released as a single, as the band’s manager refused to let them release it as a single for two consecutive years. This decision led to people buying the album on which it featured, ‘Led Zeppelin UV,’ as though it were the single.

‘Heaven Is a Place on Earth’ was the lead single from Belinda Carlisle’s second studio album, ‘Heaven on Earth.’ It is the only one of Carlisle’s singles to top the Billboard Hot 100, and it also topped the charts in the United States. The single was nominated for a Grammy Award for Best Female Pop Vocal Performance. Carlisle recorded an acoustic ballad version of the song in 2015, and it appeared on her 2017 album ‘Wilder Shores.’

‘Tears in Heaven’ is one of the most heart-rending songs ever recorded by any artist. Eric Clapton wrote and recorded the song after his four-year-old son, Connor, tragically died after falling from a 53rd-floor window of an apartment building in New York City. Clapton wrote the song for the soundtrack of the 1991 film’ Rush.’ The following year, the song appeared on Clapton’s album ‘Unplugged.’

Ranker lists ‘Knockin’ On Heaven’s Door’ as one of the best songs about heaven. Bob Dylan wrote and recorded the song in 1973 for the soundtrack of the film ‘Pat Garrett and Billy the Kid.’ It spawned several cover versions, including versions by Eric Clapton and Randy Crawford. However, the most successful cover of the song was recorded by Guns N’ Roses in 1987. The hard rock band also released a second version for the soundtrack of the 1990 film ‘Days of Thunder’ and a third version a year later for their album ‘Use Your Illusion II.’‘ 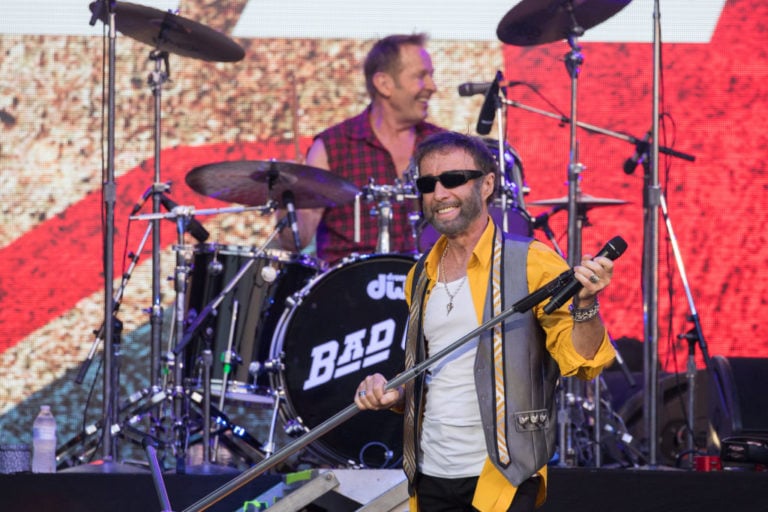 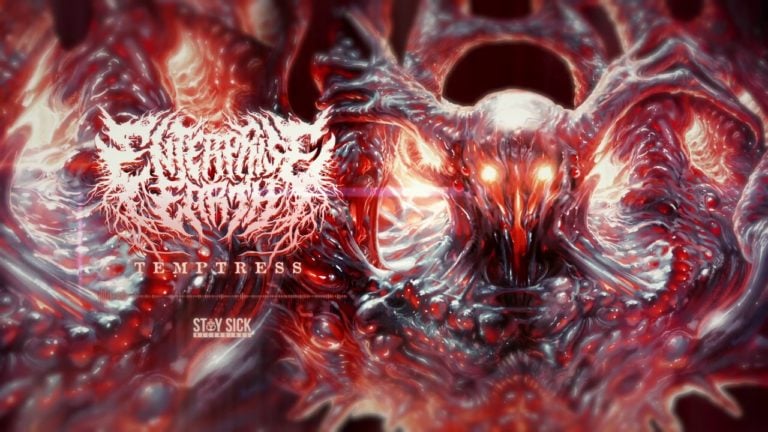 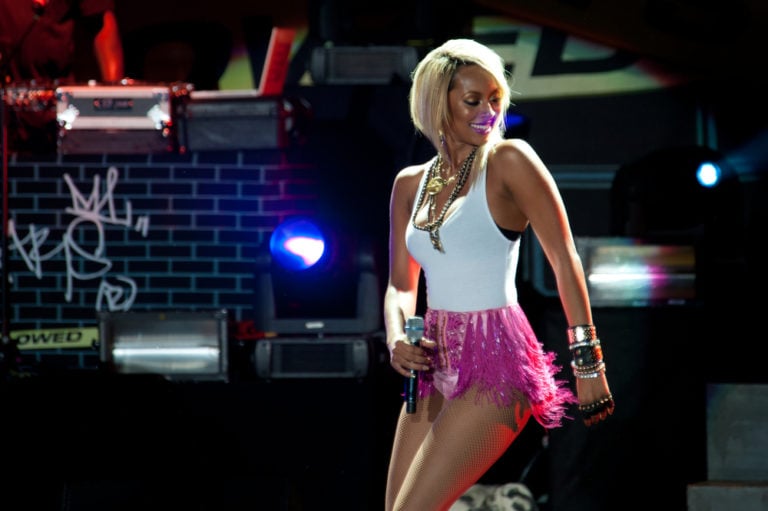 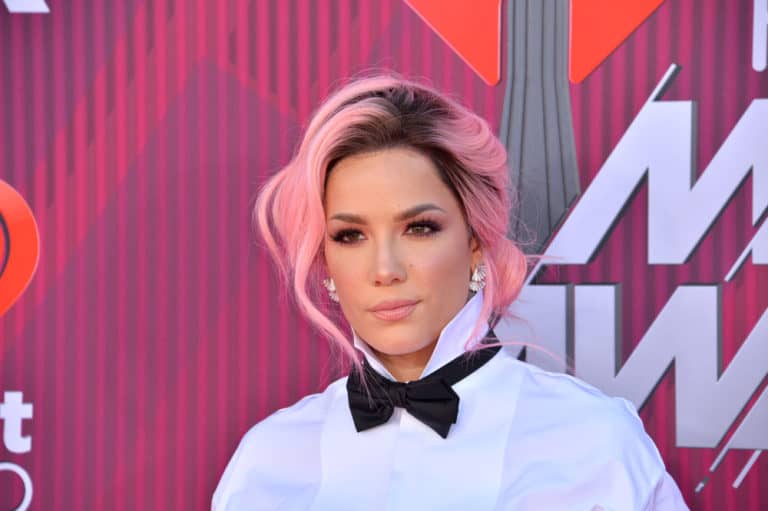