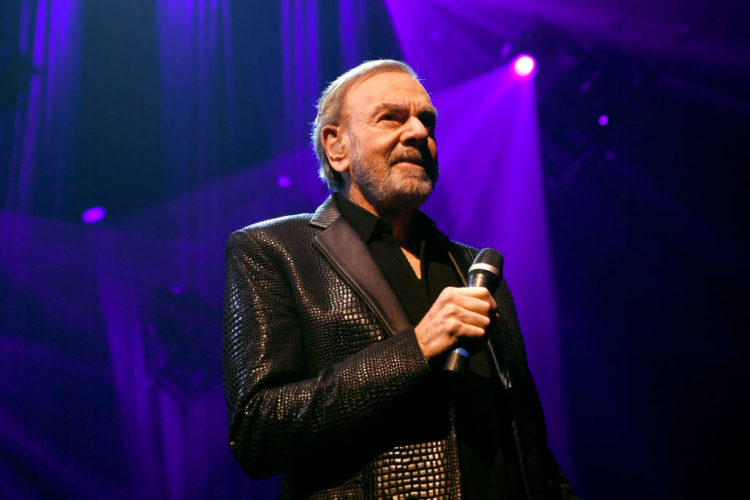 Neil Diamond was born on January 24, 1941, in Brooklyn, New York. He didn’t start as a vocalist. Instead, he wrote songs for other musicians. He received his first guitar at 16, piquing his interest in music. Originally, Diamond wanted to be a doctor even entering New York University. Instead of finishing his final college year, he began a career in music spanning five decades. Bang Records signed Neil Diamond in 1966. The same year, he wrote the song I’m a Believer, one of The Monkees chart-topping hits. The following year he changed recording labels; Uni records was the label where he wrote many of his popular songs. His next move was Columbia records and recorded the soundtrack for Jonathan Livingston Seagull in 1973, earning a Grammy. Serenade, Beautiful Noise, Love at the Greek, You Don’t Bring Me Flowers, and September Morn are Columbia Albums. The Songwriter’s Hall of Fame honored him twice, his induction in 1974 and 2000, receiving the Sammy Cahn Lifetime Achievement Award. Diamond received a Grammy Award in 2018. These are the top ten songs taken from the Billboard Top 100.

According to songfacts.com, Jeff Barry talked about how the original song was different; called Money Money. However, Bert Berns asked Diamond to make the piece lighter, and something teens wanted to hear. Diamond made his American Bandstand debut singing this song in 1963. Since this performance gave him more visibility, the Monkees asked to record his song I’m a Believer.

Neil Diamond was the co-writer on this song, part of The Jazz Singer soundtrack. Additionally, it was released as a single, a chart-topper on Billboard Hot 100 and Adult Contemporary charts. In 1981, Hello Again was the seventieth hottest pop song.

This song was written as a tribute to American poet Henry Wadsworth Longfellow. The poet’s work held sentimentality because earlier in his life, one of his poets helped him start a relationship with a much older woman. So here’s to You, Mrs. Robinson!

Neil Diamond, Carole Bayer Sager, and Burt Bacharach co-wrote this song. Allegedly it was written about the 1982 movie E.T. the Extra-Terrestrial because they wrote it after seeing it in New York City. Unfortunately, MCA/Universal thought it was a copyright infringement, so Diamond paid $25000 to settle with the studio. Even though the song parallels Elliot’s journey with E.T., the references are vague. As a result, diamond eliminated this song from his 90s setlist. However, he sang it as an encore during his 2015 World Tour.

According to genius.com, Diamond first wrote this song after seeing a picture of Caroline Kennedy. Later he finished the song for his then-wife Marsha. This song is a tradition during eight innings at Boston Red Sox games, mainly the chorus. Playing this song began in 1998 when Amy Toobey played the music on the loudspeakers.

This song was written as a release during a dark period in his life. The lyrics speak to someone who wants to be anywhere but where they are. The song is sadder because the lyrics describe someone who has reached a place in their life where they should be happy. The song is a departure for Diamond because the song carried a simplicity that isn’t found in most of his catalog. In addition, because it’s so stripped down, it has a more personal feel.

4. Love on the Rocks

This is another song written for The Jazz Singer soundtrack. He collaborated with Gilbert Becuad on four songs, including this one. The original title was “Scotch on the Rocks” and featured a Reggae beat. However, once they wrote the chorus, they changed everything because it didn’t work with the original concept.

Wrecking Crew hired session musicians to provide the instrumentation. Featured on 1970 TapRoot Manuscript, Neil Diamond’s first number one hit and third to sell a million copies. The United Kingdom didn’t receive his songs well; this song was the breakthrough single; going global and charting well. The catchy melody covered up the meaning of the lyrics, a man who falls in love with a questionable woman. Cracklin’ Rosie’s phrase means a bottle of wine in Australia, so misinterpretation of the lyrics was easy. Another interpretation of this song is that Cracklin’ Rosie is the lonely wine men drink when their sweethearts aren’t around. Either interpretation lends itself to a song about mistakes, regrets, and choices we make.

Diamond received two Grammy nominations for this song. One unique thing about this song is that it doesn’t have a bridge. It was a literal message, not inspired by a piece of his life or a burst of inspiration. It was darkhorse because it was such a simple concept, yet it was one of his most famous songs.

This song has a well-documented history. During a dinner party with Norman Lear, Neil Diamond asked if he had any upcoming projects. Lear was working on the show All That Glitters but didn’t have the main title. Originally this song was 45 seconds; on a show was about role reversals, but the show’s idea hit the cutting room floor. Diamond was performing the music on tour. Lear laughed because of the song’s length and let him know they weren’t doing the show. Afterward, he rewrote the song into a number one hit. 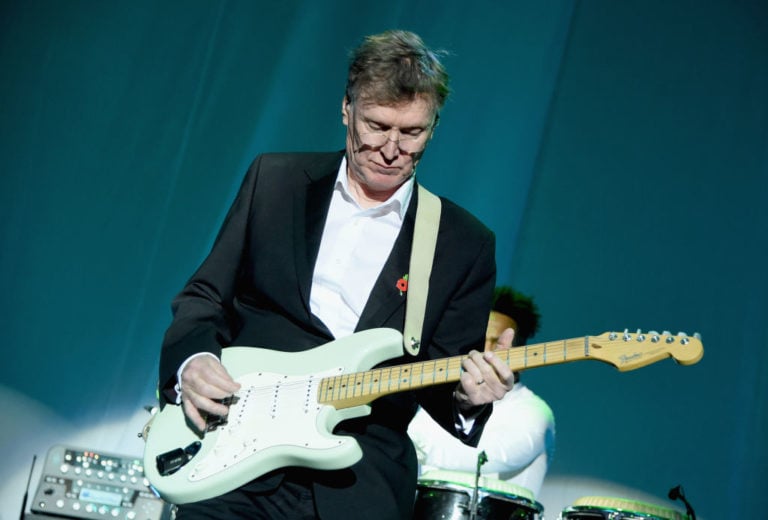 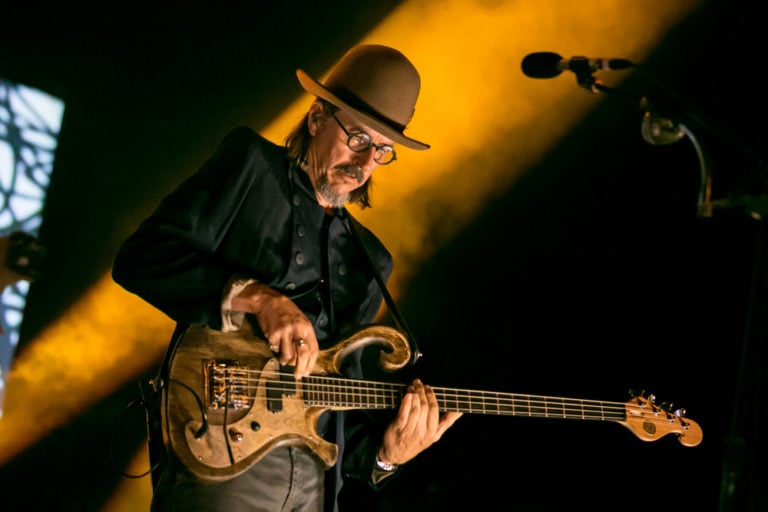 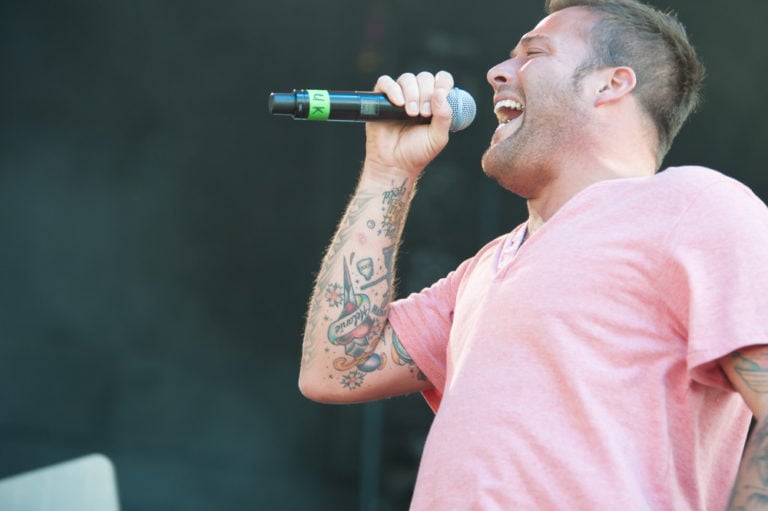