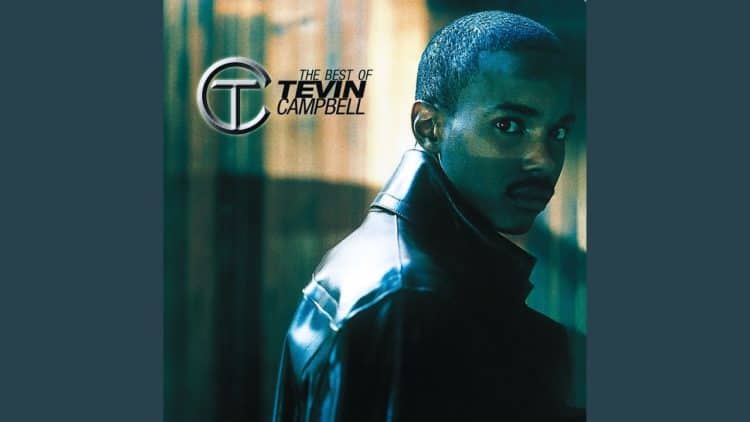 Tevin Campbell is an American singer, songwriter, and actor who first rose to fame in the late 1980s and early 1990s. He has released many studio albums throughout his career and is perhaps best known for his singles “Can We Talk,” and “Tell Me What You Want Me to Do.” Campbell is a multi-talented artist who is a gifted singer and a talented pianist. His music spans multiple genres, including R&B, soul, pop, and new jack swing. Here are Campbell’s 10 best songs of all-time:

This sultry ballad was released as the fourth and final single from Campbell’s third studio album, Back to the WorldWorld. The song peaked at number 68 on the Billboard Hot 100 chart and is one of Campbell’s most underrated tracks. “Could You Learn to Love” showcases his powerful vocal abilities and expressive songwriting skills.

Back to the World is Tevin Campbell’s third album, Back to the WorldWorld. The song was released as the lead single from the album and peaked at number fifty-nine on the Billboard Hot 100. The song is about Campbell wanting to get away from the material WorldWorld and back to a simpler time. The lyrics are sung over a mellow and soulful groove. The music video for the song was directed by Hype Williams and premiered in February 1996. The video features Campbell and his backing dancers performing in an empty warehouse.

Tell Me Where is a song by American singer Tevin Campbell, released in 1996 as the second single from his third studio album Back to the WorldWorld. Written and produced by Babyface, the song peaked at number fifty-four on the U.S. Billboard Hot 100. AllMusic editor Stephen Thomas Erlewine described the song as an “infectious, pop-styled single.” Larry Flick from Billboard wrote that it is a “sensual ballad” which finds Campbell at his best. Douglas Davis from The Miami Herald noted that the singer “slips into falsetto” on the track.

Tevin Campbell’s debut album, T.E.V.I.N., didn’t make much of a splash commercially, but it did produce this beautiful ballad that showcased the young singer’s impressive vocal range. “Tomorrow” peaked at No. 67 on the Billboard Hot 100 and remained a fan favorite to this day. It’s also one of the first songs Campbell ever wrote, and he has said that it’s “close to his heart.”

From the 1991 album, “T. E.V.I.N.” comes the soulful ballad “Goodbye.” This was one of Campbell’s first forays into the more mature subject matter, as the song is about a young man saying goodbye to his childhood sweetheart. The lyrics are simple but effective, and Campbell’s vocals convey both the sorrow and the hope of someone moving on from a relationship. The song was co-written by Campbell and produced by Barry J. Eastmond, who also worked with Whitney Houston and Madonna.

Alone with You is the second single from Tevin Campbell’s debut album T.E.V.I.N. The song was written by Campbell, Barry J. Eastmond, and Ralph Tresvant. Quincy Jones produced it. The song peaked at number sixteen on the Billboard Hot 100, making it Campbell’s second top twenty hits. The song also peaked at number five on the Hot R&B/Hip-Hop Singles & Tracks chart.

Tell Me What You Want Me to Do is the fourth single from Tevin Campbell’s debut album T.E.V.I.N. The song was written by American singer and songwriter Babyface, who also produced the track. “Tell Me What You Want Me to Do” peaked at number twenty-five on the Billboard Hot 100 chart and number two on the UK R&B Singles Chart. The song was nominated for a Grammy Award for Best R&B Song in 1992. The music video was directed by Hype Williams and featured Campbell performing the song in a club setting.

I’m Ready was the third studio album by American singer Tevin Campbell, released on October 26, 1993, by Qwest Records. Recording sessions for the album took place from 1992 to 1993. The album was produced entirely by LA Reid and Babyface. The album peaked at number six on the U.S. Billboard 200 and spawned four singles: “Can We Talk,” “I’m Ready,” “Don’t Say Goodbye Girl,” and “Always in My Heart.” Upon its release, I’m Ready generally received positive reviews from music critics.

Tevin Campbell’s second album, “I’m Ready,” contained the ballad “Always in My Heart.” The song was written by Babyface and produced by Quincy Jones. It peaked at number eight on the Billboard Hot 100 and number two on the Hot R&B/Hip-Hop Songs chart. Spike Lee directed the music video for the song. It is about a young man in a car crash and dies. His girlfriend is waiting for him in Heaven, and they are reunited.

Can We Talk is the lead single from Tevin Campbell’s second studio album, I’m Ready. The song peaked at number 11 on the Billboard Hot 100 and became his first top 40 hit on the chart. The song was nominated for a Grammy Award for Best Male R&B Vocal Performance. The song is about a man trying to convince a woman to get back together with him.

Tevin Campbell is a singer-songwriter and actor who has been in the music industry for over 25 years. His work has earned him nominations for multiple Grammy Awards, and he has won several Soul Train Music Awards. All the above songs are evidence of his great talent as a musician, singer, and songwriter. Tevin Campbell is an artist who has left a lasting impression on the music industry and will continue to do so for many years to come. 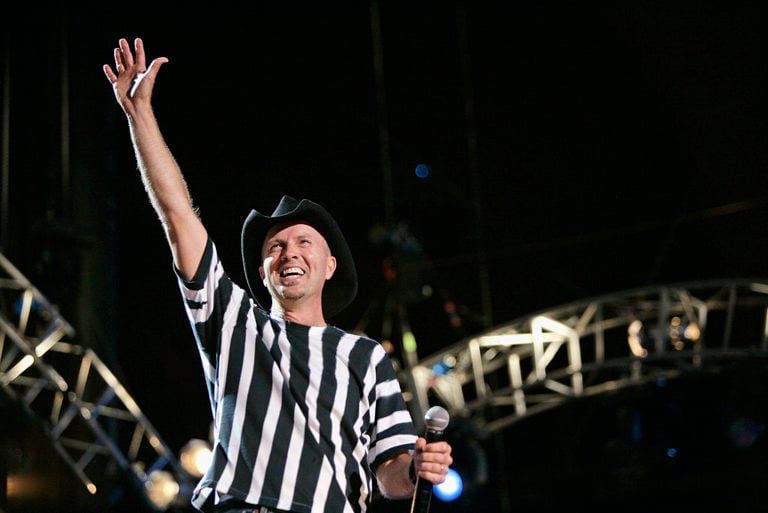 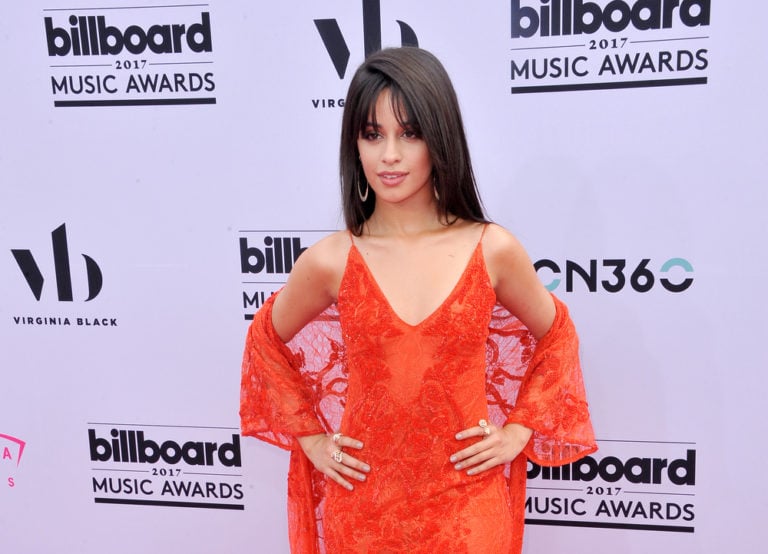 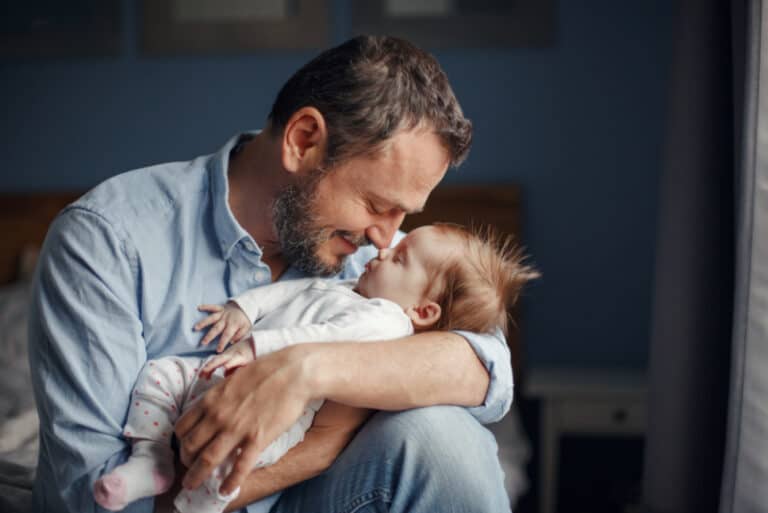 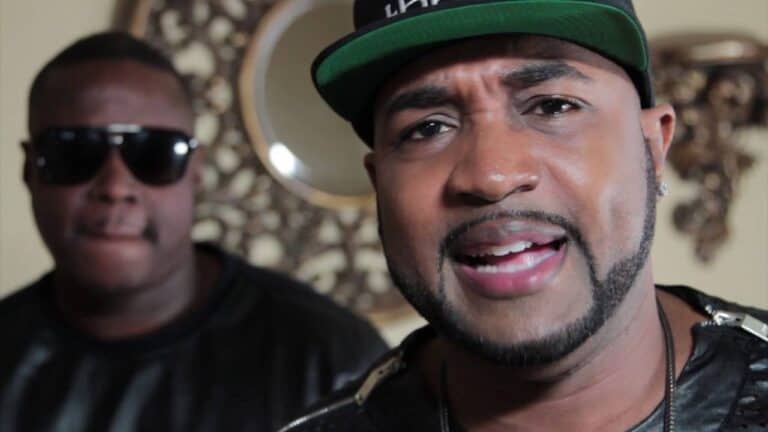