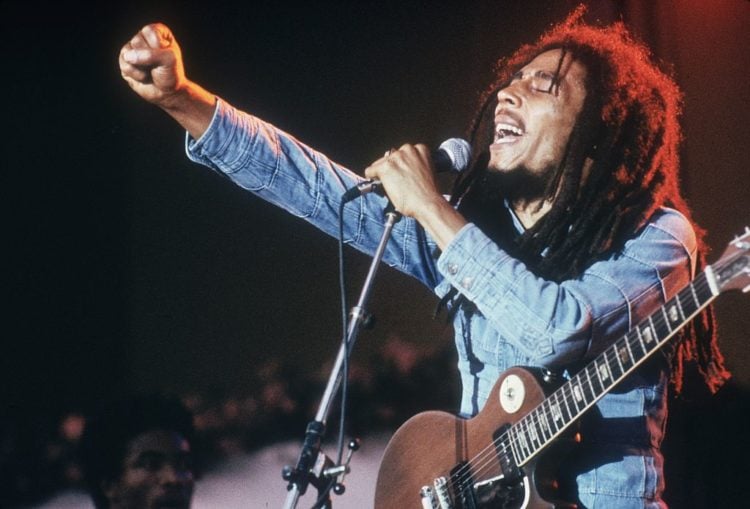 Bob Marley didn’t invent reggae, but he, more than any other artist, helped bring it to the mainstream. His image might be that of a carefree rasta with a penchant for girls and splifs, but the reality was a deeply religious, politically aware man who rose from nothing to become a cornerstone of popular music. He’s been covered and sampled by hundreds of singers, he’s inspired generations of artists, and he’s provided us all with some of the most melodious songs of freedom of all time. These are the 20 best Bob Marley songs.

Few songs, either in Marley’s songbook or anyone else’s, carry quite so much gravitas as War. Built around a speech given by Emperor Haile Selassie before the United Nations General Assembly in New York in 1963, its words are almost all Selassie’s. The spirited melody and bouncy guitar, on the other hand, are all Marley’s.

Soul satisfaction was a topic Marley turned to frequently throughout his career. There was the full-blooded Satisfy My Soul Jah Jah, the sensual Satisfy My Soul Babe, and this, a confident, laid-back charmer that became a huge hit when it was released in 1978.

18. Turn Your Lights Down Low

Turn Your Lights Down Low is one of those songs that touches all the bases. There’s a little bit of soul, a pinch of pop, and even a smattering of country. Recorded for 1977’s Exodus album, it didn’t get much attention until Lauren Hill gave it some good, good loving on her affectionate remix in 1999.

After learning their craft at Jamaica’s Studio One label, Marley and the Wailers broke away in 1966 to found their first record label, Wail ’N Soul ’M. Several very pretty but ultimately unsuccessful records followed. Of all of them, Nice Time made the biggest impact, and it still ranks as one of Marley’s most popular songs to this day. With some sweet lyrics and even sweeter melodies, it represents the pinnacle of Marley’s rocksteady period.

Uptown funk has never sounded quite so dancefloor friendly as on this swinging little number from the 1980 album Uprising. It’s slick and it’s saucy, but it’s got a killer message: find the love no matter how many curveballs life sends your way. Reggae has rarely been so life-affirming.

In 1999, Danish DJ Funkstar De Luxe scored a No. 3 hit on the UK Singles Chart with his remix of Sun Is Shining. According to zlyrics.com, he was the first artist to ever receive permission from Marley’s estate to release a remix of one of Marley’s songs. It’s a good remix, for sure, but it doesn’t shine quite so brightly as the original. Who or what Marley is coming to the rescue of isn’t entirely clear, but the soulful melody and tropical vibes make it one of his greatest achievements.

Is This Love was released in 1978, but its sweet lightness is more reminiscent of Marley’s mid-60s rocksteady period than his later years. A stately rocker about Marley’s desire to treat his woman right, it’s as warming and comforting as the duvet on his single bed. Recorded for the album Kaya, it peaked at No.9 on the UK charts on its release in 1978. For the definitive live version, check out the performance on Babylon by Bus

Buffalo Soldier is inspired by the story of the black cavalrymen who, after fighting in the Civil War, were sent west to flush out Native Americans. The cruelty of forcing one oppressed group to fight another oppressed group clearly rankled with Marley, with the result that Buffalo Soldier is one of his angriest and bitterest songs. The melody is pure gold though, built around a chewy hook that took it all the way to No.4 in the UK charts when it was released posthumously as part of the 1983 Confrontation album.

In 1976, Marley scored his first big hit in the US with the album Rastaman Vibration. Its opening track can’t take all the credit for its success, but it can take a chunk of it. On first listen, it sounds like a superbly mellow riff on the joys of taking it easy. But like most of Marley’s best songs, it cuts deeper. Written at a time of huge social unrest in Jamaica, lyrics like “If you get down and you quarrel every day/ You’re saying prayers to the devil, I say” are less of a call to roll a fat one and more of a heartfelt cry for peace.

Marley’s songwriting doesn’t always get the credit it deserves, but on Natural Mystic, he proves his credentials and then some. It’s biblical in scale, with references to Africa, Judgment Day, and eternity all condensed into 3.37 heady minutes. No one’s ever been able to work out who the “Natural Mystic” is, and Marley never bothered to explain. But as songmeaningsandfacts.com points out, what’s abundantly clear is that Marley wants us to listen to the important mystical power surrounding us. He’s heard it, and he thinks it’d do us the power of good if we heard it too. If it’s even half as good as the song, we’re all ears.

I Shot the Sheriff is the ultimate diss track against bullies with badges. Or at least, it was according to Marley, who explained his intent behind the song as: “I want to say ‘I shot the police’ but the government would have made a fuss so I said ‘I shot the sheriff’ instead… but it’s the same idea: justice.” His former girlfriend, Esther Anderson, has a different take. According to miaminewtimes.com, at the time, Marley was very opposed to her taking birth control pills, which he considered sacrilege. The doctor who prescribed the pills became the unwitting anti-hero of the song, with Marley simply subsisting the world “doctor” for “sheriff.” Considering some of the lyrics (“Sheriff John Brown always hated me / For what, I don’t know / Every time I plant a seed / He said, ‘Kill it before it grow'”), it makes sense, but ultimately, no one will ever really know. Eric Clapton took it to the top of the Billboard Hot 100 in 1974, beating Marley’s own assault on the charts but doing wonderful things for Marley’s international profile.

Marley first recorded Stir It Up in 1967 with the Wailers. It didn’t do much internationally, and when R&B singer Johnny Nash decided to add some reggae magic to his music in 1972, he was perfectly happy to lend him the song. It wasn’t for keeps though, and a year after Nash scored a No.12 hit with it on the Billboard Hot 100, Marley reclaimed it on Catch A Fire. It didn’t perform as well in the charts as Nash’s, but Marley’s saucier take is by far the better of the two.

Judging from his songs, Bob spent a lot of his time hanging around. There was the reggae classic I’m Still Waiting from 1966, and in 1977, the glorious Waiting In Vain. Who or what he was waiting for isn’t entirely clear. What is clear is that the public didn’t mind waiting around with him: released in 1977, it proved one of his biggest hits, peaking at number 27 in the UK charts.

Jamming might sound like the ultimate feel-good tune, but Marley was in a tough place when he wrote it. On December 3, 1976, an unknown gunman broke into his home and shot him. He recovered physically, but it left its mark. Dig beneath the song’s lighthearted lyrics about love and unity and you’ll find lines like “No bullet can stop us now, we neither beg nor we won’t bow.” “All those ‘Jamming’ lyrics are coming from the attack on his person,” Exodus cover artist Neville Garrick later said. “[He] was very hurt behind that.”

You don’t have to get complicated to make great music. Three Little Birds is simple, sweet, and utterly sensational. Reports differ about the song’s genesis, with the most popular theory suggesting it was inspired by Marley’s trio of female backing singers, The I-Threes, who Marley referred to as The Three Little Birds. Ultimately, the inspiration matters less than the sentiment, which is pure in its message: if you learn to relax, accept the world for what it is, and don’t worry about a thing, then every little thing is gonna be all right.

As udiscovermusic.com says, reggae music can lift your soul, and on Lively Up Yourself, Marley proves exactly that. Originally cut with Lee “Scratch” Perry in 1971 as a mellow celebration of some early morning loving, it became an altogether more carnal affair on Natty Dread three years later. Everything is on point, from Marley’s steamy vocals to Al Anderson’s sensual guitar licks and Tommy McCook’s languid tenor-sax.

“One good thing about music,” Marley croons on the intro to Trench Town Rock, “When it hits you feel no pain.” You don’t when it’s as good as this. A ghetto-lite anthem blessed with a snakey groove, Marley signature “chick-ee” guitar line, and some scorching harmonies from the Wailers, it could smack you round the head for days and you’d still go in for another listen.

First recorded for his 1974 magnum opus, Natty Dread, No Woman, No Cry was the song that propelled Marley into international stardom. Like many of his songs, the live version is the best – check out the rendition recorded at London’s Lyceum Theatre for the Live! album for the definitive take on this deeply moving, utterly uplifting anthem.

As Rolling Stone writes, Get Up, Stand Up may be the most potent song ever about human rights and the fight to secure them. The song was inspired by a trip Marley took Haiti, where he witnessed the desperate poverty and oppression on the island firsthand. Wailer Peter Tosh was similarly incensed by the exploitation happening in the music business. Although the pair were often at odds, here they stood united. The result, as Chuck D later put it, is “a battle cry for survival.” A classic of the best kind, it instantly became a cornerstone of Marley’s live performances.

Marley didn’t let his folky side out to play that often, but when he did, the results could be sensational. Redemption Song took him over a year to complete. Written at the end of his life during a period when he was sleeping for just three hours a night, it’s a deeply moving song that feels almost biblical at times. It finds its best expression on the Songs Of Freedom box set, when a very ill Marley delivered it as part of his last ever gig. It might not be reggae, but it represents everything Marley stood for more eloquently than anything else in his canon. 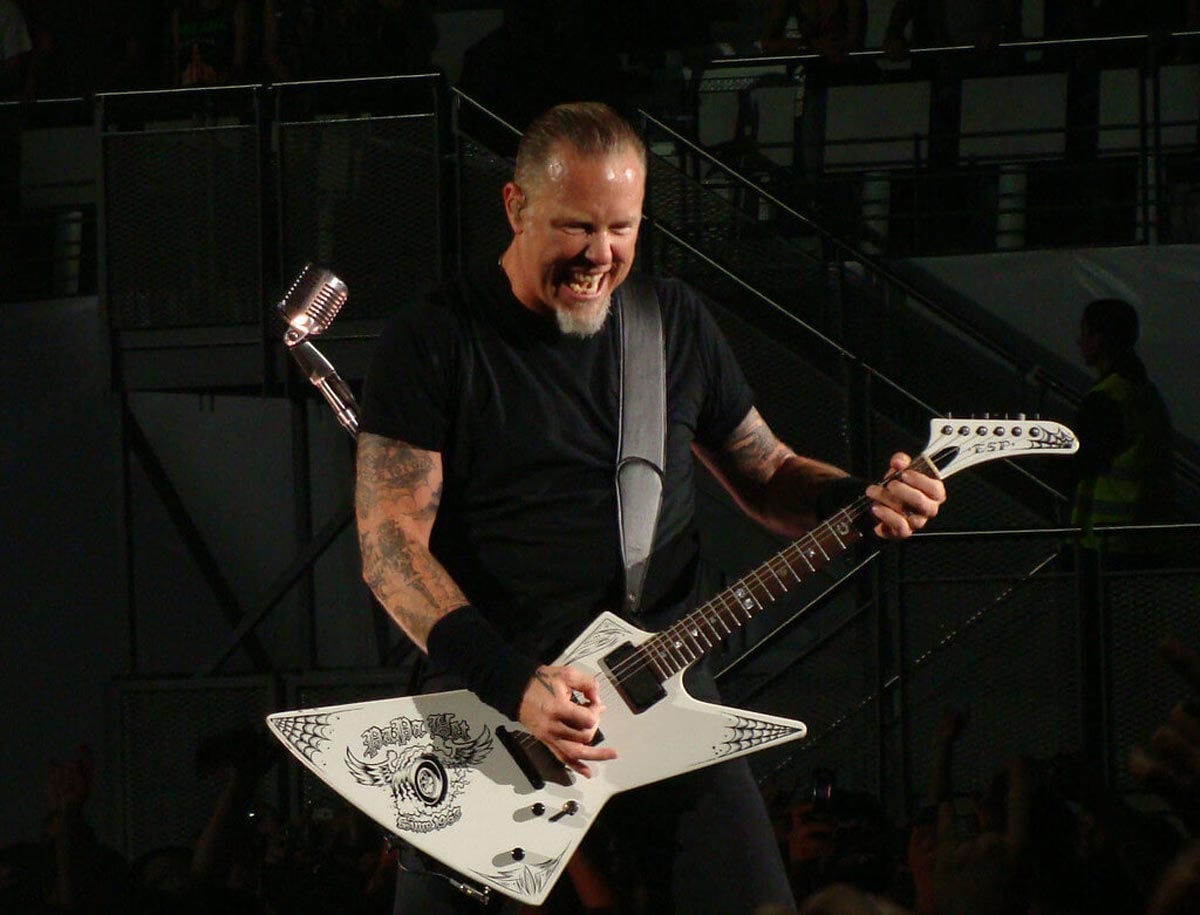 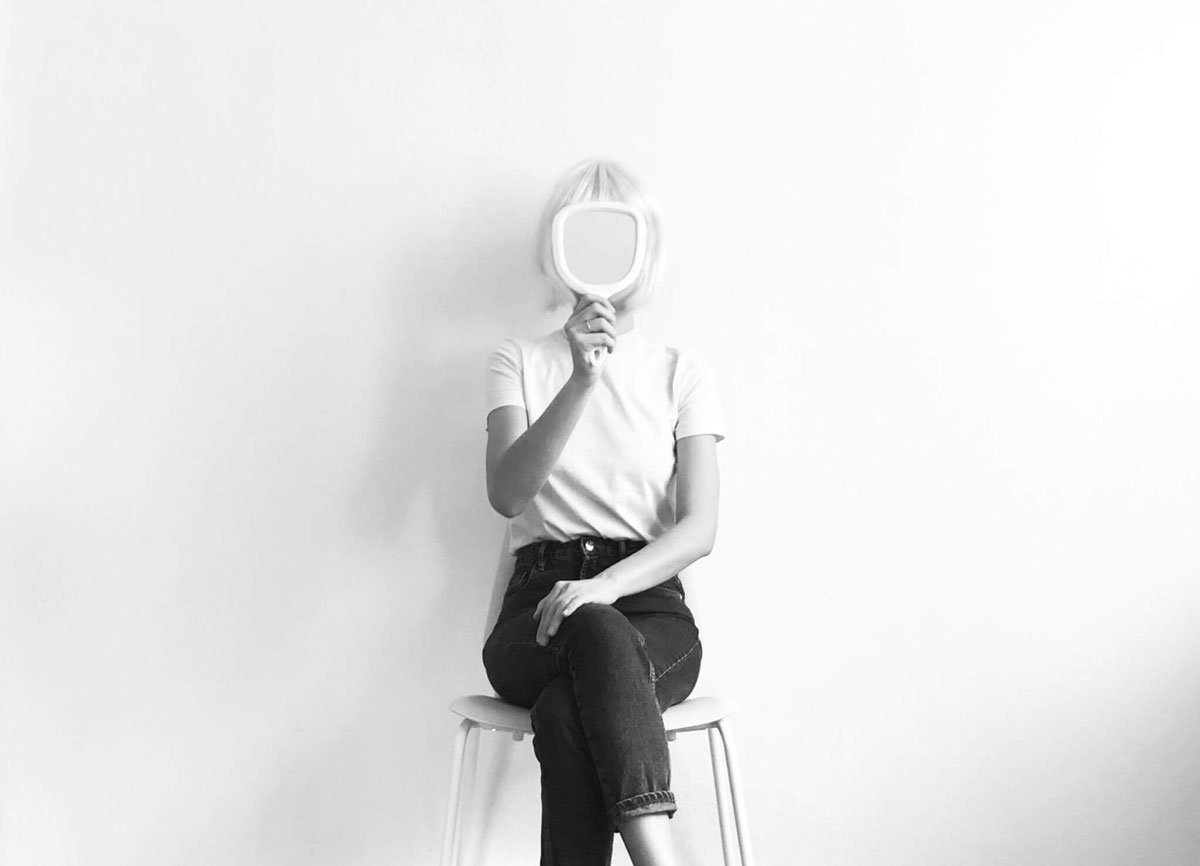 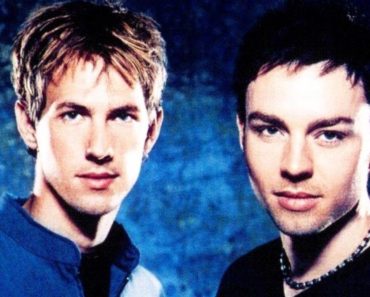