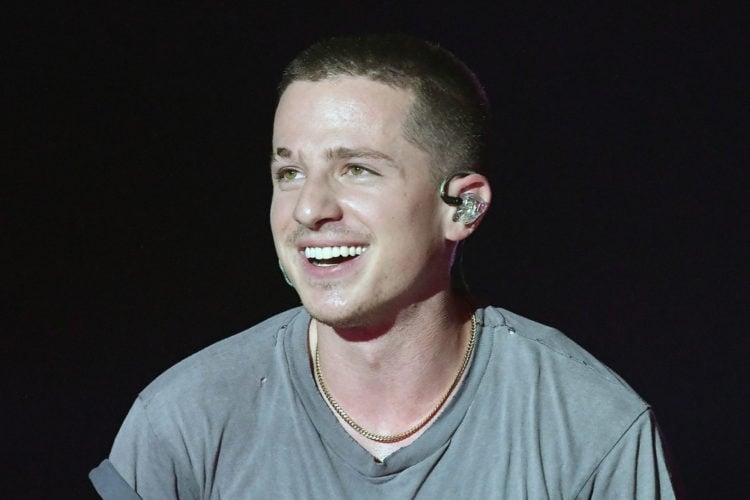 Well-known for his catchy melodies, soulful voice, and smooth production, Charlie Puth has been a beloved R&B crooner for years. His low-key style has made him an underdog in the music industry, but his talent always shines through even when he’s covering other people’s songs. Puth has become a household name since his 2015 hit, “Marvin Gaye,” and he hasn’t looked back since. After starting his career as a YouTube cover artist posting videos of himself singing hits like Adele’s “Someone Like You,” he slowly garnered attention from major labels and artists. That would see to it that he signs with Atlantic Records in 2012, officially launching his music career. A few years later, he finally got to release his own original music with the debut single “Marvin Gaye,” featuring Meghan Trainor (in 2015). The song was certified platinum in many countries and even won a Grammy award for Best Pop Duo/Group Performance in 2016. Since then, Puth has released multiple hit singles. But where did it all start? Here are some of Charlie Puth’s songs that prove his talent doesn’t stop at making covers:

In January 2016, Puth dropped his first single from his debut album, Nine Track Mind. “One Call Away” was a slow ballad that told a tale of a man who’s willing to give everything to win back the love of his life. The song wasn’t a massive success, but it’s still a sweet and emotional tune, but it had all the hallmarks of a classic R&B hit song. The overriding guitar riff and Puth’s heartfelt vocals, combined with its relatable lyrics, made “One Call Away” an instant fan favorite.

In May 2018, Puth released his second studio album called VoiceNotes. The album featured 13 tracks and included collaborations with Kehlani, James Taylor, and Boyz II Men. The standout track from the album was the elegant “Empty Cups.” In this song, the singer talks about the emptiness he feels from a breakup. Puth wrote “Empty Cups” with his friend Jacob Kasher and revealed that it was inspired by his 2015 song “We Don’t Talk Anymore.” The song is about cheating and has a smooth R&B feel that’s different from the other songs on this list.

“The Way I Am” is a mellow song from Puth’s latest album. The singer explores his insecurities and how he tries to confront them in this track, pleading to be loved for who he is. In an interview with Billboard, Charlie revealed that the song talks about a feeling of inadequacy in being in a relationship. Puth has a knack for writing songs with a great melody and a catchy hook, and this song is no exception.

This is the song that made Puth a household name. “We Don’t Talk Anymore” was released in 2016 and featured singer Selena Gomez on vocals. The duet has an interesting story: the two met at an afterparty during the MTV Music Awards. The two hit it off immediately and thought their voices blended so well together that they should record a song. They would later meet and record the song. Puth has said that it only took Selena 15 minutes to record her vocals for the song.

In 2015, Puth released his debut single called “Marvin Gaye.” The song is a tribute to the late Marvin Gaye, who Puth calls his biggest inspiration.The song was written by Charlie Puth himself and Julie Frost. It also features American R&B singer Meghan Trainor on vocals. The song received mostly positive reviews from critics who commended Puth on his vocals and the song’s production. The song reached number one in New Zealand and Australia while also peaking on the US Billboard Hot 100 at number 75.

In March 2018, Puth dropped the fifth single from his second studio album VoiceNotes. “Done For Me” features singer Kehlani, and it’s an infectious tune that deserves a spot on this list. It’s emotional and also incredibly catchy, making it a favorite among fans. The song talks about a couple who broke up, and the guy is trying to get the girl back. He, however, isn’t afraid to let go. He’s done everything he can, and it’s time to move on, but there’s a lingering desire to keep holding on.

“How Long” is the fourth track from Charlie Puth’s latest album, Voicenotes. The lyrics describe a love that has ended and the pain that comes with it. Puth wrote the song with Jacob Kasher Hindlin, Julia Michaels, and Justin Tranter, who has also penned hits for Justin Bieber, Selena Gomez, and Gwen Stefani. Despite his popularity outside of music, Puth wanted to keep the album about his music and not about him. He wanted to be viewed as an artist and not a celebrity.

“Dangerously” is a song about heartbreak. The song talks about how the singer struggles to move on after a breakup. The song was written by Puth, James Abrahart, Xplicit, and Marco Rodriguez Diaz. Aya Tanimura directed the music video. At the time of writing this, the video has garnered more than 600 million views on YouTube.

In April 2015, Puth released a soundtrack for “Furious 7,” which included his hit song “See You Again.” The song was written by Puth himself and Wiz Khalifa as a tribute to actor Paul Walker, who died from an accident. The single became a worldwide hit and is one of the most popular songs worldwide, amassing more than 5 billion views on YouTube. The song also helped Puth become the youngest artist to have a single spend more than 12 weeks at number 1 on the Billboard Hot 100.

“Attention” is the second song on Charlie Puth’s latest album VoiceNotes. Puth and Jacob Kasher wrote it. It’s a midtempo track with the ’80s feel of soul and funk. Some fans have said it reminds them of Bruno Mars and Ed Sheeran. The song is a cry for attention from an ex-lover, who Puth believes is stalking him, but doesn’t want to date him. All she’s doing is making it hard for Puth to move on. It’s worth noting that Puth made this song all by himself, playing every instrument. 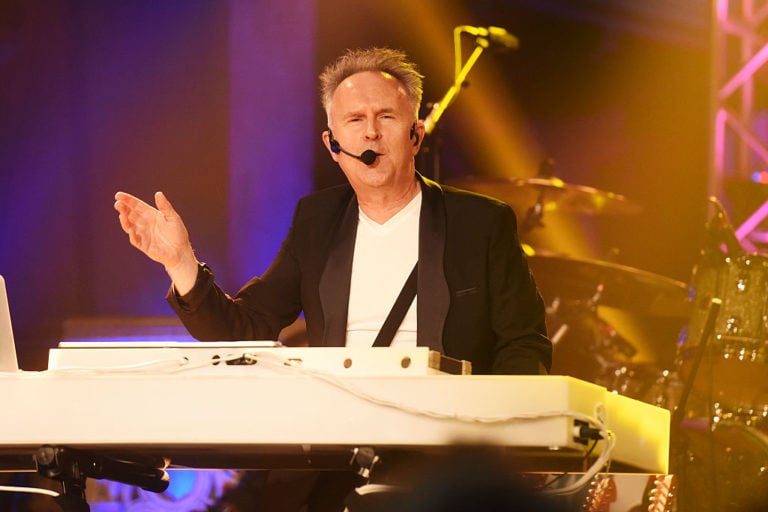 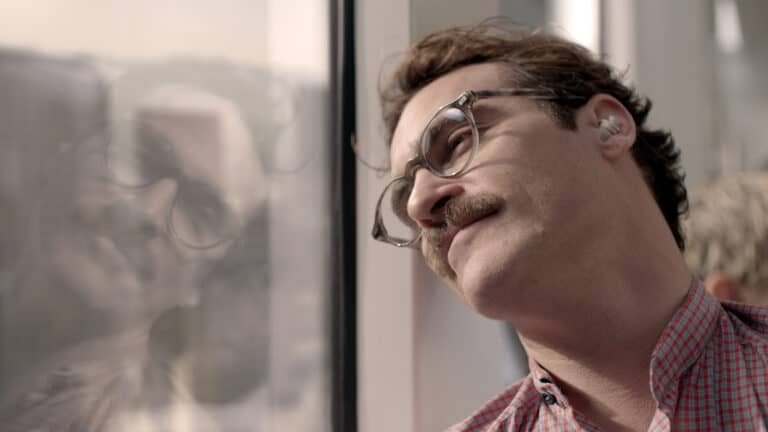 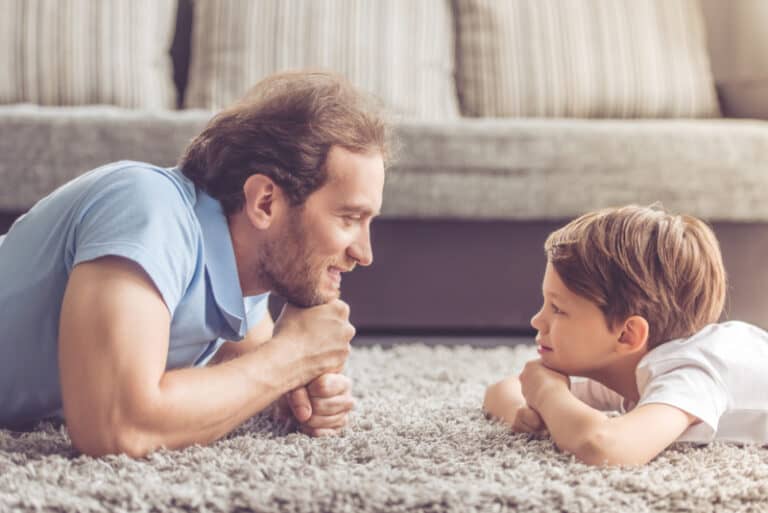 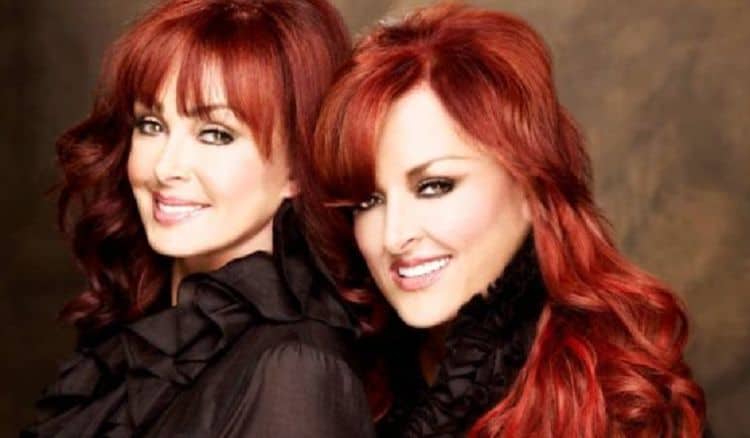 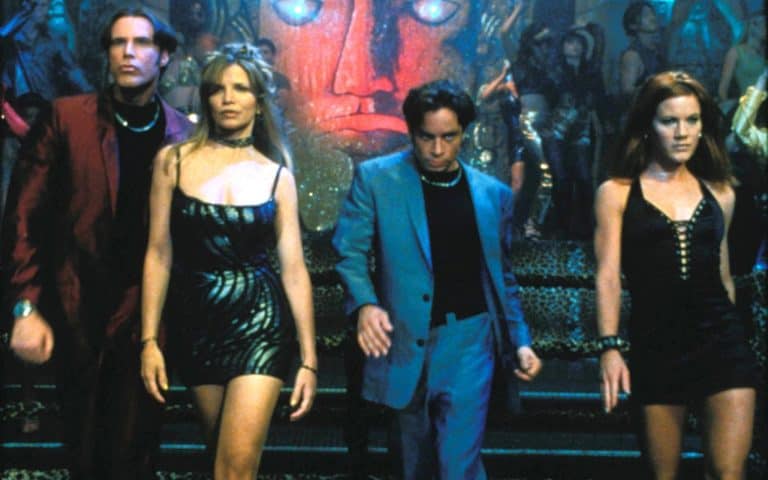 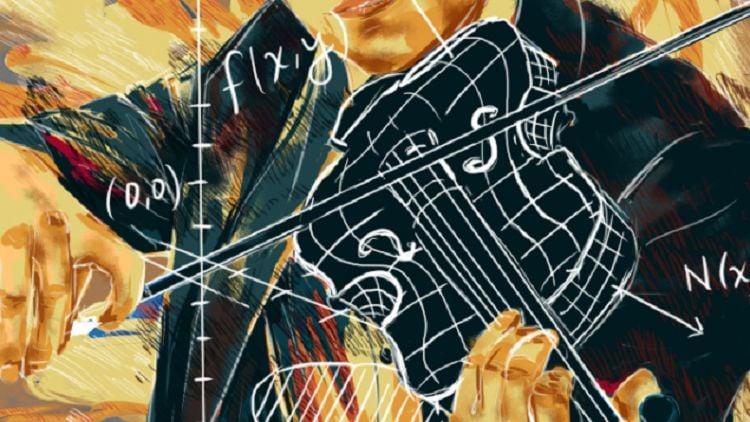