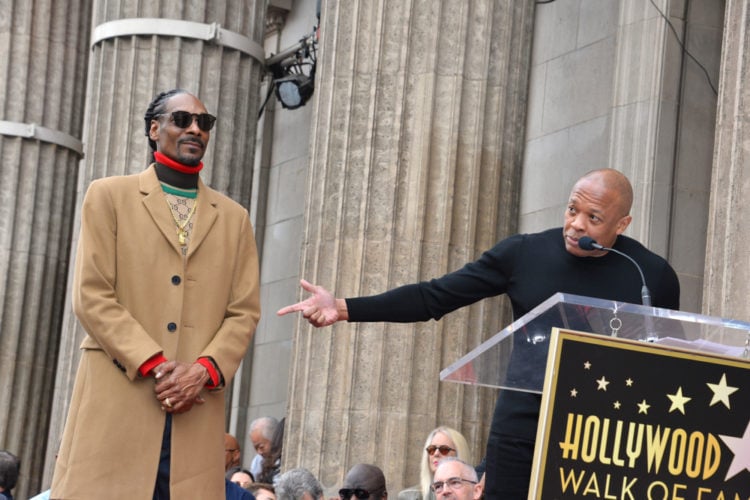 Rap music is one of those genres that you either love or hate. Many people think that it’s simply a celebration of gang violence and living a life of crime. Others don’t like the beat and feel that it’s too harsh. Yet, some of the most famous rappers have tamed down their styles and released heart-tugging songs that even the harshest rap critic well-up. These are the 10 best saddest rap songs of all time.

This song was the first single on the album One Day It’ll All Makes sense. The lyrics are about abortion and the consequences that come with making the decision to terminate a life.

This song details the end of a long-time relationship for the singer since he was constantly on the road and wasn’t faithful. During an interview with NPR, Jay-Z talked about this song and two others he wrote about women. During the interview, he spoke about how his relationship value became much more profound, and he started to understand women more.

This song was written to help Ice Cube deal with his feelings after killing one of his friend’s T-Bone. The singer was friends with his little brother. Ice Cube wrote the song in little more than an hour because he had so many emotions behind the death that the words just flowed out of his pen.

This song stood out from all the other tracks on his 1999 album 2001. In an interview with Complex, the song’s Royce Da 5’9″ talked about the initial music and how it became a Dr. Dre hit. Initially, it was taken from Royce’s personal experience. However, after Dr. Dre heard him singing the song, his experience about his brother and the music became his.

Like many of T.I.’s other songs, this one deals with some of the more pressing social issues, drug addiction, deaths by violence, and other sad occurrences that happen when you need to make tough decisions to survive. It’s also a personal song for the rapper because the lyrics are about his time in jail because of weapons charges, carrying only because he was trying to protect his family. T.I. also references his brother Phil who was murdered in 2006.

This song was Biggie’s tribute to 2pac after he was murdered. Yet, it wasn’t dedicated to him but instead to a close friend who was murdered. Notorious B.I.G. was working towards getting him away from drugs and other issues that were taking him down. However, it soon became a combination of this grief over 2pac’s death as well as losing his friend. Sadly, less than a year after Tupac died, Notorious B.I.G. was gunned down at a Los Angeles stoplight.

According to The Ringer, this song, released in 1996, was different from everything else in the group’s catalog. The group reworked part of an Isley Brother’s song on this track. Much of the lyrics are about several kids in a graveyard contemplating death and what comes afterward. Overall, the song is a tribute to everyone the group had lost along the way. Even after twenty-five years and numerous hits, this song remains the group’s most popular.

Many people thought this was Tupac was foreshadowing his own death when he wrote this song. It was certainly different from others songs in the singer’s brief catalog. The lyrics of the song are about the singer’s late friends. Additionally, he reflects on his life and career. After his death, this song became one of his most remembered because it was so eerie that he was gunned down in Las Vegas less than a year after writing it. Those closest to the singer listened to this song often after his death and cried. Some of the lyrics seemed to be what Tupac wanted to happen when he died. Lyrics like “tell all my people cries when we die, outlaws, let me ride” didn’t come true because his untimely death was a tragedy that swept through the music industry.

When Notorious B.I.G. died, Puff Daddy sang this song as a tribute to the late singer. Part of the beat is a sample from the Police song, Every Breath You Take. According to Genius, Puff Daddy used the moment because the music was one of his favorites. Three months after his death, he released the song with Biggie’s widow Faith Evans singing the chorus. On the album version, he also added part of Adagio for Strings by Samuel Barber. The song went on to be one of the top-selling rap singles of all time.

On November 30, 2013, Paul Walker died in a tragic car accident while filming Fast and Furious 7. This song was written by Charlie Puth. Later he asked Wiz Khalifa to add the rap portions. The song was played at the end of the movie when two characters drive their separate ways. Puth started writing the music with the chorus, hoping that he would see Walker on the other side. As the lyrics evolved, they became amusing of all the good times the pair had together. Puth’s part was highly melancholy, so Khalifa’s part was a great counterbalance. Instead of focusing on the good times, instead of the sadness of the loss. The song is highly personal, yet it is thought that neither Puth nor Khalifa knew Walker. Nonetheless, the song peaked at number one on The Billboard Hot 100 and stayed there for twenty-eight weeks.