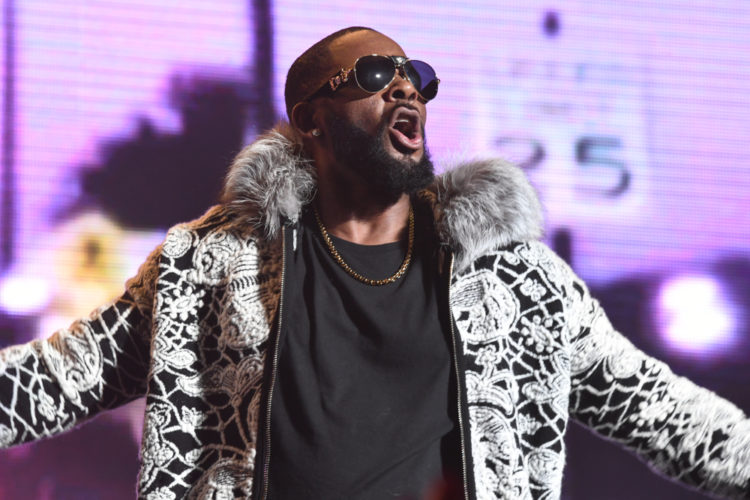 At one point in our lives, we have all wished that we had wings to fly like the birds in the sky, which to most of us look so cool. For a long time, the subject of flying has inspired many artists of different generations to make great music. In our latest article on ten awesome songs about flying, we look at some great songs which reference birds, airplanes, and even one that compares flying to freedom. The article also features an uplifting song from R.Kelly and a great song from John Denver, who ironically died in a plane crash in 1997. Here are ten awesome songs about flying.

Coming in at number ten on our greatest songs about flying is a song from Pearl Jam’s 1998 album, Yield, which saw the brand take a more straightforward heavier approach. The song’s lyrics were written by the band’s vocalist, Eddie Vedder, and guitarist, Mike McCready. The song contains some fantastic guitar riffs that McCready came up with when he was stuck in his condo in Seattle on a snowy day.

In this song that features vocals from Hayley Williams of Paramore, Atlanta-based rapper B.o.B reminisces on the good old days before fame caught up with him. In the lyrics of this catchy song, Hayley Williams says that she wants to make a wish on a shooting star, but since shoot stars are rare to find, he wants to make a wish on an airplane which is more commonly seen. With over 600 million YouTube views, “Airplanes” is arguably B.o.B’s greatest song ever.

The number eight song on our list is one of those Saxons songs that have been played on every tour since it was released. “747 (Strangers in the Night)” is a song about the Great North East Blackout that happened on 9th November 1965. The blackout forced many airplanes to be rerouted since even the runaways were plagued with darkness. However, “Scandinavian 101” was forced to detour Kennedy Airport in the dark as it had almost used up all its fuel by the time it was about to land.

In this song, John Denver talks about the heartbreak of being far away from his girlfriend and therefore reiterates his commitment to her before boarding an airplane. In the catchy song, John Denver goes as far as assuring his girlfriend that they will tie the knot once he comes back from tour. The song is certified silver in the UK and has sold over 200,000 records.

The number six song on our greatest songs about flying list is a Grammy Award-winning song from Lenny Kravitz’s 1998 album, 5. Although the song didn’t hit top spot on the US Billboard Hot 100, it narrowly missed out, peaking at #13. In UK and Iceland, the track hit top spot while peaking in the top ten of the Canada, New Zealand, and Australia charts.

“Learn to Fly” by Foo Fighters has a music video that is a parody of the Airplane! And hence you can guess that it was shot on a commercial airliner. The unique video of the song earned the band a Grammy Award for Best Short Form Music Video in 2001, and the song marked the band’s first appearance on the US Billboard Hot 100, where it peaked at #19.

This song was written by Allen Collins and Ronnie Van Zant and was performed by Lynyrd Skynyrd. The song is contained in the band’s 1973 debut album, although it was released as a single in 1974, where it debuted on the Billboard Hot 100 at position 87. The band released a live version of the song, which came back to the charts in 1976. The main message behind this song is freedom and what it means, which can be likened to a flying bird that can go wherever it wants.

3. Learning to Fly – Tom Petty and The HeartBreakers

The number three song on our countdown of the top ten songs about flying is a song that has been a quiet redemption song for a long time now. The song “Learning to Fly” was written by Tom Petty, who was inspired by a pilot’s story where he said that the most challenging part of learning how to fly a plane was learning how to land it. The track features a ton of fantastic acoustic guitars and what we love so much about it are the lyrics which are quite simple yet so catchy.

Red Hot Chili Peppers wowed us with “The Zephyr Song,” which narrowly misses out on the top spot on our list of the top ten songs about flying. The song is contained in the band’s 2002 album, By the Way, with the lyrics talking about the power of human connection and nature’s healing power. In the song, Anthony Kiedis, the band’s vocalist, paints a vivid picture of how he courts a girl and asks her to fly with him into a place of happiness.

The title of the song tells it all, and this song takes the top spot in our countdown of the top ten songs about flying. R.Kelly wrote this song after meeting up with Michael Jordan on a basketball court. Jordan asked R.Kelly if he could make a song for his upcoming movie, Space Jam. The song was released as a soundtrack for the film and was also included in R.Kelly’s 1998 album, R. The song contains some uplifting lyrics that talk about believing in oneself to do anything you have set in your mind. The song peaked at number two on the US Billboard Hot 100 and was nominated for five Grammy Awards in the 1998 awards ceremony. 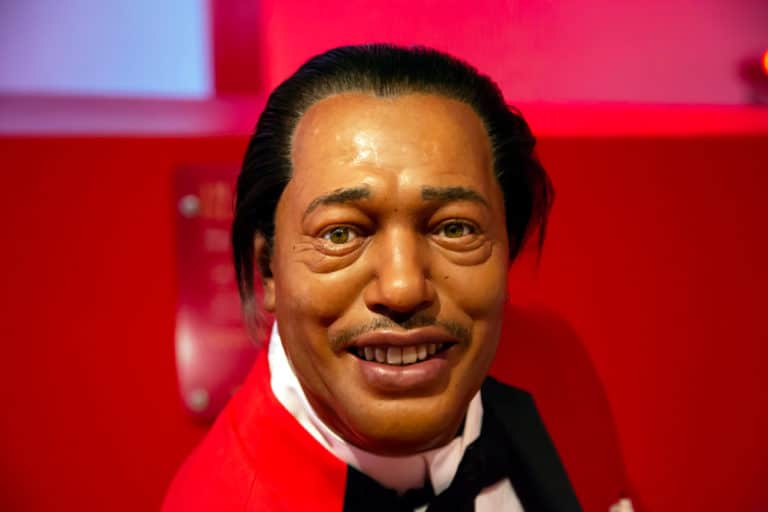 You can’t be a man of everything, but you can be a man of many things like Edward Kennedy “Duke” Ellington. Besides being one of the best jazz musicians of all time, Duke was a… 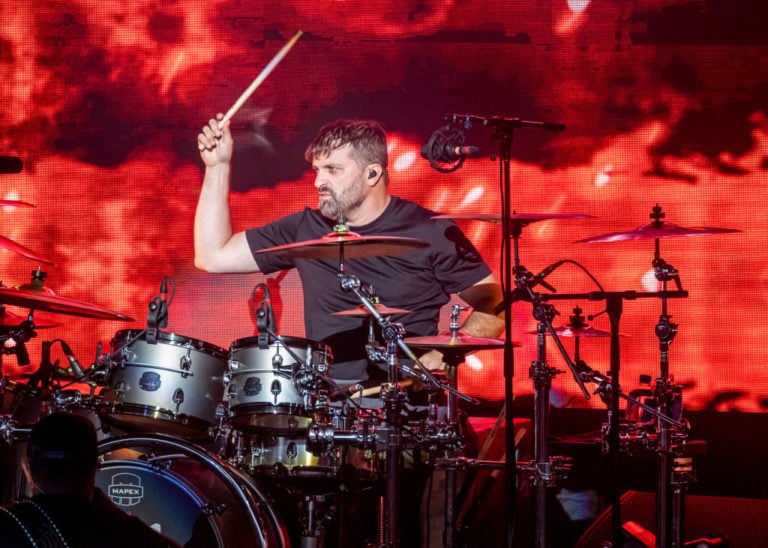 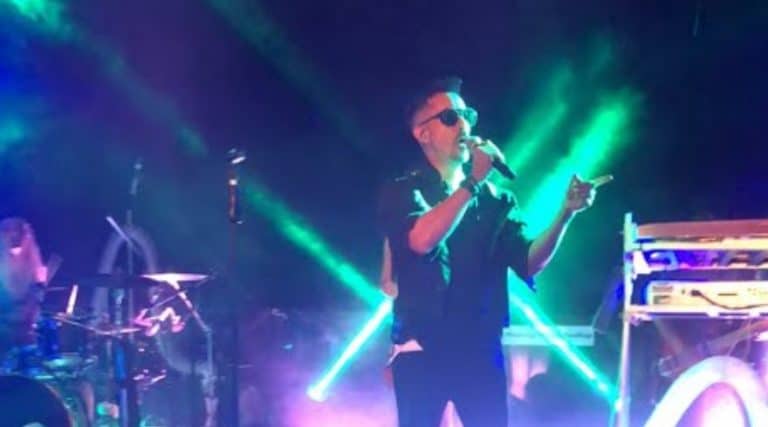 Moenia is a rock band from the country of Mexico who has been playing music since 2003. They have released 3 albums and 1 EP to date. The first album, titled “Moenia”, was released in…