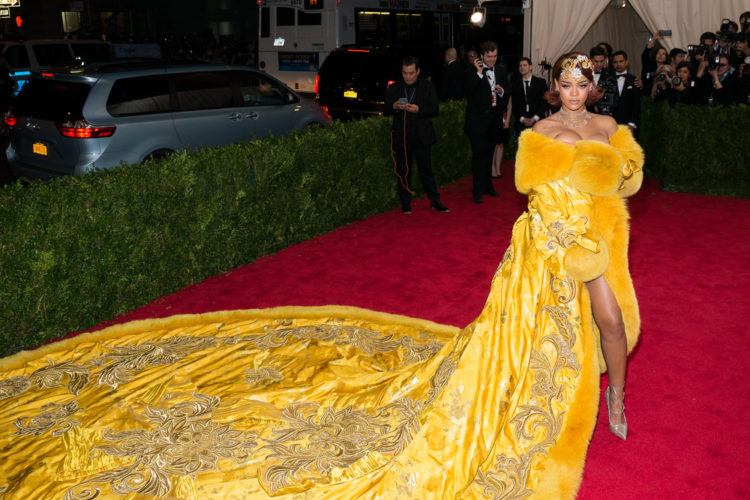 ‘Beautiful Goodbye’ is the final track on Maroon 5’s fourth studio album, ‘Overexposed.’ It is an acoustic rhythm ballad with bittersweet lyrics that are also positive. According to Song Meanings, the song is about when a relationship is coming to an end, and you know that you need to let go. The narrator reminisces about the happier times to help them say goodbye.

‘See You Later Alligator’ was first recorded in the 1950s by Bobby Charles. However, it is better known for being a song recorded by Bill Haley and the Comets in 1957, when it reached number six in the United States and number seven in the UK. Although it is a rock and roll song with fun lyrics, it was influenced by blues music.

‘Go Your Own Way’ is a classic rock song recorded by Fleetwood Mac in 1977. It is about giving your heart to someone who does not reciprocate the love as strongly and having no option but to say goodbye and go their separate ways. Stevie Nicks wrote the song, and it reflected her desire to end her relationship with Lindsay Buckingham.

Carrie Underwood’s 2006 single ‘Don’t Forget to Remember Me’ is a song about an 18-year-old girl who is leaving home and starting out on her own. While the girl is ready to branch out and face the world, her mother is apprehensive and offers her advice. However, once the girl has left home and faced the realities of living on her own, she begins to miss the life she left behind. The song was written by Morgane Stapleton, Kelley Lovelace, and Ashley Gorley. It peaked at number two on the Billboard country chart.

The Spice Girls co-wrote ‘Goodbye’ with Richard Stannard and Matt Rowe. It was the first song released by the girl group after Geri Halliwell had decided to leave, and the lyrics were written as a goodbye from the other girls in the group to Halliwell. When it was released, the media speculated that it was the Spice Girls’ way of letting fans know they had come to an end, although that turned out not to be the case. The single topped the charts in the UK and made the Spice Girls the first act to have three consecutive number-one singles since the Beatles equaled that record in 1965.

‘Don’t You (Forget About Me)’ was one of the most memorable hits of the 1980s. It was recorded by Simple Minds in 1985. The song is about a man who is left dancing on his own when his partner says goodbye. He then begins to wonder how her leaving will affect their relationship and whether she will forget about him or return. This song achieved international game when it was used on the soundtrack of the coming-of-age movie ‘The Breakfast Club’.

’50 Ways to Say Goodbye’ is a pop song recorded by the pop-rock band Train in 2005. It is a song about a man who is dumped by his lover without her giving a decent explanation. The lyrics resonate with listeners, as it is a situation that many people have suffered. It featured on Train’s fifth studio album, ‘California 37.’ The single peaked at number 20 on the Billboard Hot 100.

‘I Will Remember You’ is a ballad recorded by Sarah McLaughlin that is about two friends saying goodbye and promising to remember each other. It is about the importance of recalling good memories without tears and regrets. The song was written by McLaughlin, Seamus Egan, and Dave Merenda. The single featured on both the soundtrack album for ‘The Brothers McMullen’ and McLaughlin’s album ‘Mirrorball.’ After its original release, Sarah McLaughlin went on to release several variations of the song.

When Rihanna sings ‘Farewell,’ listeners can interpret the relationship between the narrator and the person they are singing about however they want. It could be a lover, or it is possible that it is a friend. The lyrics are about a person who is moving on to bigger and better things. Although the narrator wants to go along and share the ride, they know they need to stay behind and let them go free. It is the last track on Rihanna’s album ‘Talk That Talk.’

According to Spin Ditty, one of the best songs about saying goodbye is James Blunt’s 2005 single ‘Goodbye my Lover.’ Blunt sings about saying goodbye to his lover, then reminisces about their shared experiences. Blunt co-wrote the song with Sacha Skarbek, and it featured on Blunt’s debut album ‘Back to Bedlam.’ Although it was a top ten hit in the UK and several other countries, it only reached number 66 on the Billboard Hot 100 as figures were based on digital downloads as it was not formally released as a single in the United States until a year after its original release. 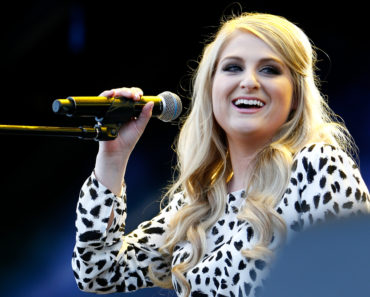 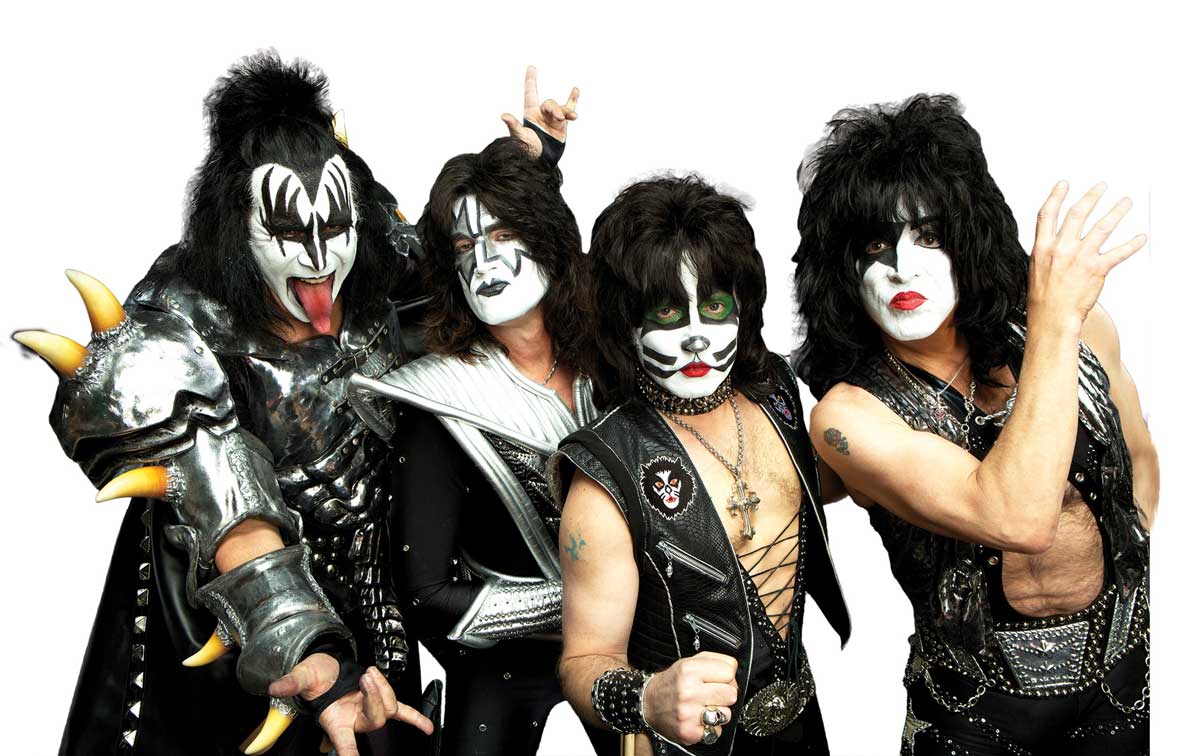 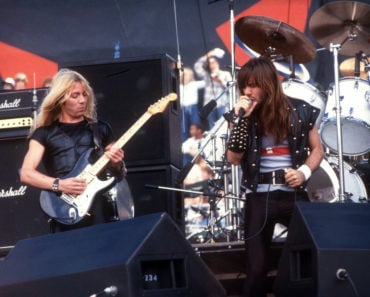 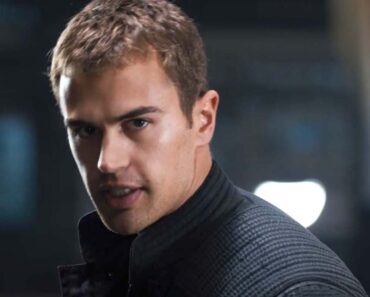 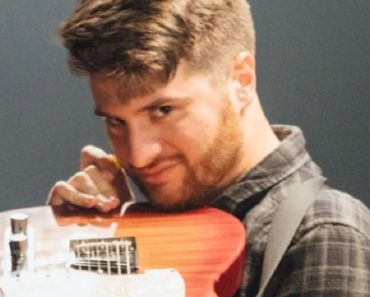 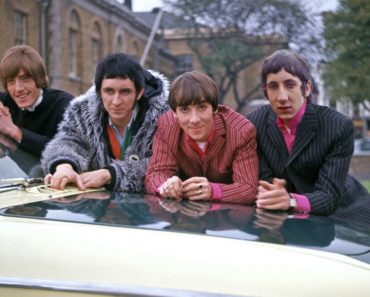