The rock legends upcoming album it marks they work again producer Bob Ezrin. He also produced 2017’s album InFinite and 2013’s album Now What?!. Now they with this announcement embarking on a  five-date U.K. tour in October with the legendary rock band Blue Öyster Cult. Today with the new statement release from the band, their motto while the new album recording season was: “Deep Purple is putting the Deep back into Purple.”

“We’ve been working a bit. There are a few things around, we don’t know yet what’s, where, or when, but we’ve not stopped yet. There’s a danger, of course, if you’ve become successful, that people want you to do the same thing and be successful all over again and keep going, but it doesn’t work that way,” he added. “You can’t just simply repeat yourself.”

“We’ve included everything that made the whole band smile, including Bob Ezrin. We’ve always enjoyed making music and having the incredible luxury of a loyal audience.”

Deep Purple kicked off an extensive European tour to accompany the new album ‘Whoosh!’ will be out on June 12, 2020, via on earMUSIC. In addition, this 2020 European tour begins in Moscow on May 31 and ends in Amsterdam on Oct 28. 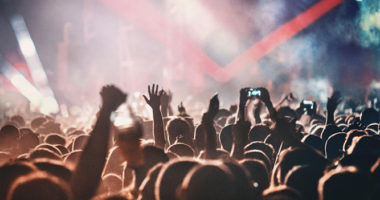 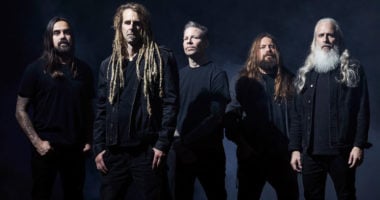 Lamb of God just released a new video for ‘Checkmate‘ single. The…