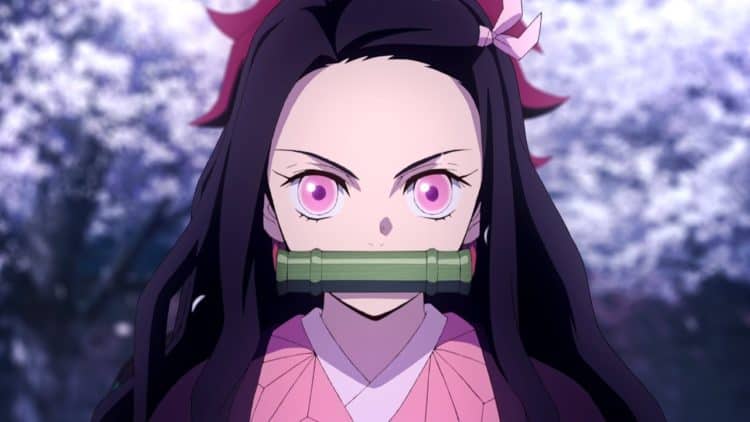 “Demon Slayer,” loosely translated as “Kimetsu no Yaiba,” is a Japanese animation series. It revolves around a 14-year-old boy called Tanjiro Kamado. His father dies, prompting Kamado to assume the role of a breadwinner. It doesn’t take time before demons attack and kill the rest of his family members. He goes on a mission to avenge his family. According to My Anime List, the anime represents Manga’s chapters 1-53. Packed with adventure and action, the anime is also supported by other songs. Here are the ten songs featured in the television show.

“Asa ga kuru,” or Morning is coming, is one of the latest tracks from Aimer, released in 2022. It’s in the album “Zankyosanka” and runs for 4.54 minutes. It is the ending song for Kimetso no Yaiba Season 2, proving Aimer’s musical prowess. Its video is also dramatic, powerful, and massive thanks to its darkened scenes which symbolize malice yet restore hope simultaneously. Best line: “Passion will always be a bright light, shouting to us to climb.”

Another song worth listening to that features in “Demon Slayer” is Zenitsu Theme by Samuel Kim. It was released in 2021 as an instrumental song for the anime series. With Samuel Kim spearheading instrumentals behind the scenes, it doesn’t take rocket science to notice how talented he is. Listen to this song whenever you feel disempowered, and it will uplift your spirits.

If you’re looking for one of the most talked-about songs on “Demon Slayer,” it won’t take time before you notice LiSA’s “Akeboshi” on that list. Released in 2021, it’s from her album, “Akeboshi.” The song was nominated for the Japan Record Award and won a Japan Record Award for Excellent Work. “Akeboshi” means “Morning Star .” As you already know, stars only appear at night, making the Japanese rock instrumental song worth your attention. Listen to this award-winning song to kickstart your day.

“Gurenge” is a Japanese version of “Lotus Flower .” AmaLee, an American singer, voice actress, and YouTuber, sang the song. She’s recognized for gracing the covers of anime and video game songs. Her song, “Gurenge,” features in “Demon Slayer” because of its powerful lyrics. The message is to stand firm even when things turn against you. Also, her powerful vocals make the song sound more hopeful. Best line: “Finally, you’ve given me a reason to be strong, and we’ll stand.”

In the album “Demon Slayer: Epic Collection, Vol 3”, you will find an instrumental song called “Tengen vs. Gyutaro Final Fight Theme.” As the name suggests, the track is about a battle between villains and good people. Released in 2022, the song is one of the most dramatic and highly energetic songs worth listening to in “Demon Slayer.” You will find it in the anime’s S2 Episode 10. Listen to this song while chilling in your house after a long day at work.

Hip-hop/ rap is one of the best forms of spoken words, relaying in-depth information. If you thought rap music doesn’t feature in this anime, you thought wrong. “Till the Very End” by Gameboy Jones, Rustage & Musicality is a hip-hop song released in 2019 for “Demon Slayer .” We’d recommend this track to beat the monotony of sung songs on your playlist. Best line: “Ain’t no telling who to cut when these demons keeping secrets deceiving amongst us.”

In “Demon Slayer’s” 19th Episode, “Hinokami” is a song called “Kamado Tanjiro no Uta,” which is loosely translated as “Tanjiro Kamado’s song .” It was released in 2019 by Go Shiina, though the piano version by Fonzi M is also available. It starts playing at the end of the Tanjiro and Nezuko vs. Rui fighting sequence. The English version of this song is also available. Best line: “This is the path you chose; get ready to face destiny.”

The third song on this list that is based on the character Zenitsu Agatsuma is “Awoken.” According to The Movie Culture, it is from the album “Awoken (Demon Slayer)” that was released in 2020 by Divide Music. The song talks about fighting for what is right, no matter how many demons try to hold you down. In the long run, you become victorious, knowing you have a clear conscience. Best line: “Every time you try to hold me down, I won’t be thrown to the ground.”

“Rengoku” is a metal/rock instrumental song from Samuel Kim, which he released in 2021. It’s featured in the album “Demon Slayer: Epic Collection.” The track comes when Rengoku fights and has a BPM/tempo of 124. Once again, Samuel Kim oozes drama and power in this song, making him one of the most popular instrumentalists. Listen to this song to uplift your spirits.

According to CrunchyRoll, Tanjiro Kamado is the main protagonist in Demon Slayer, who is on a quest to restore humanity to her demonic sister. It took two years of training to become the demon slayer that he is. During his quest, he meets Rui, a member of the Twelve Demon moons. The group consists of powerful demons under the leadership of Muzan Kibutusuji. Were it not for Nezuko’s support, Rui would have killed Tanjiro. The amount of energy and power outbursts between evil and good are well-explained in the “Tanjiro vs. Rui Theme” song. Listen to this powerful instrumental for motivation to do good.