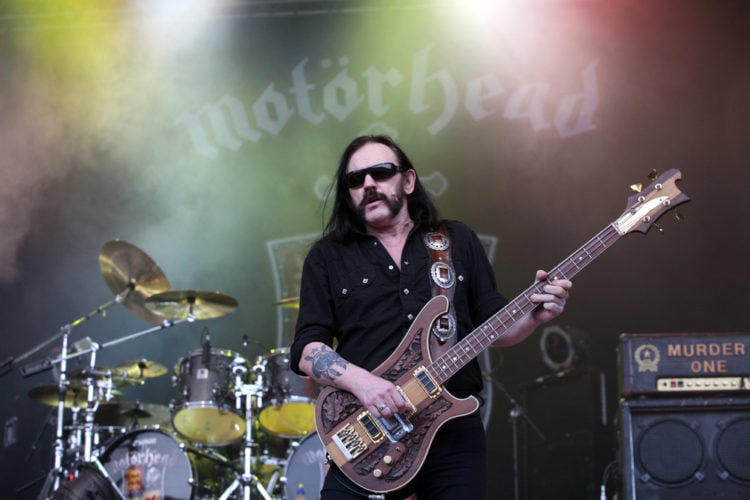 From 1975 until 2015, the British rock band known as Motorhead, are credited with re-energizing the heavy metal music genre in the late 1970s. Founded by bassist, vocalist, and songwriter, Ian “Lemmy” Kilmister, guitarist Larry Wallis, and drummer Lucas Fox, Motorhead earned the reputation as the pioneers behind the new wave of British heavy metal.

Throughout the 40-year lifespan of Motorhead, the band has released 22 studio albums, 10 live recordings, 12 compilation albums, and 5 extended plays (EPs). They also went through an extensive lineup of guitarists and drummers but had usually remained as a power trio. The greatest run Motorhead had featured Phil “Philthy Animal” Taylor as the drummer and “Fast” Eddie Clarke on guitar. Currently, the band is ranked at #26 on VH1’s 100 Greatest Artists of Hard Rock. As of 2016, Motorhead has sold over 15 million albums worldwide. Despite their classification as a heavy metal rock band, they are accredited to having an influence on other musical genres. They are especially noted for their influence on punk, speed metal, and thrash metal. Motorhead’s run as a band ended when Lemmy passed away on December 28, 2015, due to cardiac arrhythmia and congestive heart failure. Whether or not it has any connection to the prostate cancer he was diagnosed with was merely speculated and not actually investigated. The drummer (Mikkey Dee) and guitarist (Phil Campbell) at that time officially disbanded the day after Lemmy’s death. Shortly after his death, Phil Taylor also died in 2015, then Eddie Clark as of 2018.

10. No Sleep ’til Hammersmith (live version)

Released on June 27th, 1981, is Motorhead’s first live album (No Sleep ’til Hammersmith). Among their fans, as well as music critics, this is an ideal “go-to” album for anybody who has an interest in listening to heavy metal music. It peaked at the number one spot with the UK’s Official Album Chart, as well as earning the British Phonographic Industry’s (BPI) Gold with over 100,000 album sales just in the UK alone. Elsewhere, this album ranked 4th overall with Germany’s Gfk Entertainment Charts, 24th with Norway’s VG-lista, 28th with the New Zealand Official Music Chart, and 27th with Sweden’s Sverigetopplistan.

Motorhead’s fifth studio album (Ace of Spades) was released on November 8, 1980. It served as their explosive introduction to a worldwide audience. Both Motorhead and their music were received well. While in their UK homeland, this album peaked at #4 on their album charts. The single that shares the same name as the album sold over 400,000 as a single in the UK and earned BPI Gold status. The album also reached BPI Gold with over 100,000 copies sold in the UK. Elsewhere in the world, Motorhead’s album peaked at #10 in Germany, #37 in Norway, and on Switzerland’s Hit Parade Chart at #39. In the US, they came in at #201 with their Billboard 200.

The album (Rock n’ Roll) was released on September 5, 1987. The hit song (Eat the Rich) never made it to an official chart but served as one of the inspirational songs among many metal musicians that got them started with their own careers. The album’s overall performance saw it peak at #34 in the UK, #33 in Germany, #41 in Sweden, #69 with the Dutch GfK Charts, #99 with Australia’s Kent Music Report, and #150 with US’s Top 200 Billboard.

Motorhead’s album (Inferno) was released on June 22, 2004. At a worldwide level, it charted very well despite none of the singles doing the same. While there were no standout hits, the album as a whole is often regarded by musicians who were inspired enough to form their own bands as a great source of material to work with for their own songwriting. In Germany, Inferno received the best ranking at #10. It also peaked at #17 with the Official Finnish Charts, #34 in Sweden, #36 in Switzerland, and #44 in Austria. In France’s National Syndicate of Phonographic Publishing, Inferno peaked as high as 58th place according to their album charts. In their UK homeland, the album reached the 95th spot.

The album (Kiss of Death) is Motorhead’s 19th studio album, which was released on August 26, 2008. Among the music fans throughout Europe, this is one of their favorite albums of all time. Throughout the European music charts, the album did very well. In Germany, the album peaked at #4. In Norway, it came in at #9. Among the other nations where this album charted, #13 in Sweden, #16 in Finland, #20 in Austria, #26 in Switzerland, #37 in France, #45 in the UK, and #64 with the Dutch.

4. The World Is Yours

Motorhead releases their album (The World Is Yours) on December 14, 2010, and it quickly became a worldwide cult favorite with metal fans. It also climbed the music charts very quickly, despite no single really standing out from that album enough to become charted themselves. In the UK, the album peaked at #45. This album received its best chart rank in Finland, reaching as high as #15. In Sweden and Switzerland, climbed to #24. Elsewhere among Europeans, The World Is Yours peaks to #25 in Germany, #34 in Austria, #40 in Norway, #89 in France, and #94 in the US.

While many rock bands tend to lose the “magic” that made them so successful, to begin with, the same cannot be said about Motorhead. After already celebrating 38 years as a band, their album (Aftershock) is released on October 21, 2013. While it didn’t chart as well in their home turf of the UK at #115th place, it did very well elsewhere. In the US, Aftershock peaked at #22. Within Europe, it climbed as high as #5 with Finland and Germany, and #6 with the Norwegians and Swiss. In Austria, it peaked at #7, #8 in Sweden, #14 in France, and #64 with the Dutch.

Motorhead’s final album (Bad Magic) proves to be their most prolific commercial performance. Released on August 28, 2015, the album broke into top ten status among eight prestigious album charts worldwide. With Austria, Finland, and Germany the album peaked straight to the very top at #1. With the Swiss, it reached as high as #2. In Sweden, it came in fourth. Among the Dutch and Norwegians, Bad Magic ranked 7th. And, in the UK, at 10th. In France, the album peaked at #16 and in the US, at #35. 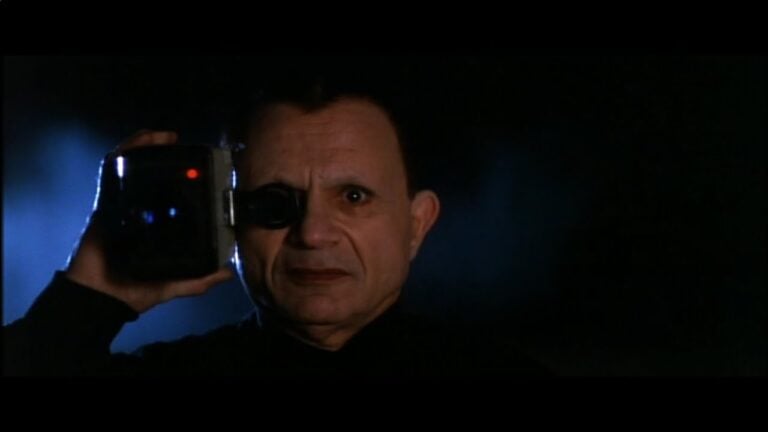 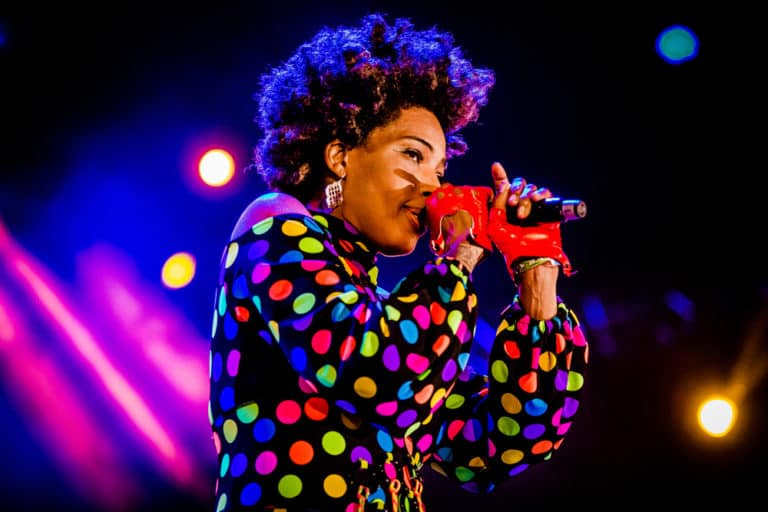 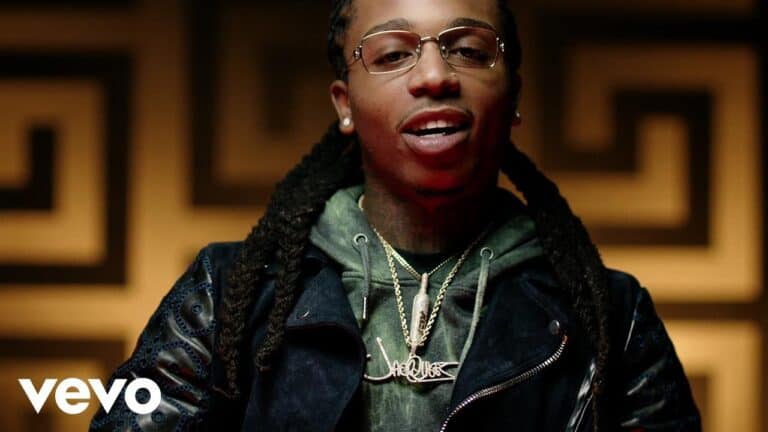 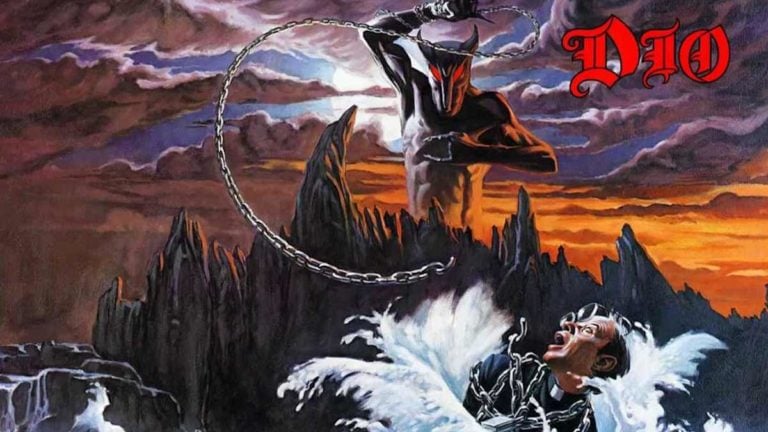