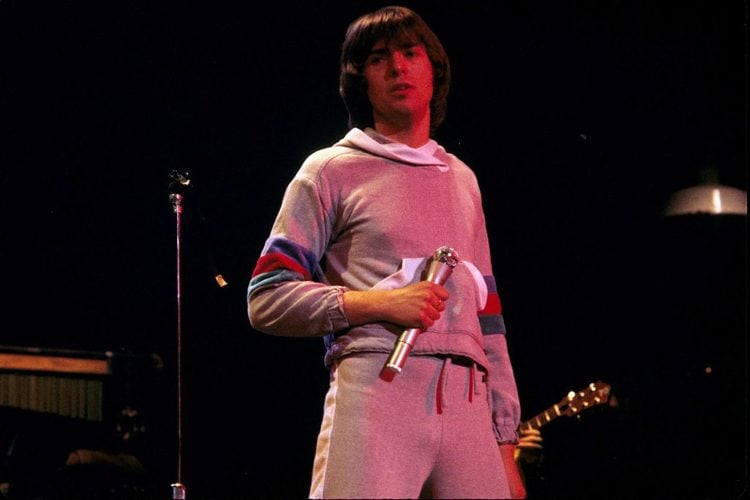 Peter Gabriel rose to prominence as the original lead singer of Genesis in the late 60s and early 70s. He began his solo career after leaving Genesis in 1975. “Solsbury Hill” was his first single from his album, So. The album was a huge commercial success and was certified triple platinum in the UK. The album contained the hit single “Sledgehammer,” which earned him nine MTV Awards at the 1987 MTV Video Music Award. Peter Gabriel has continued producing world music through his Real World Record label. He has been awarded three Brit Awards and received the Man of Peace award from the Nobel Peace Prize to recognize his human rights activist in 2006. Peter Gabriel is a member of the 100 most influential people globally by Time Magazine and entered the Rock and Roll Hall of Fame. Here are the ten top best Peter Gabriel songs.

“Biko” is the track that opens our top 10 top list songs for Peter Gabriel. Charisma Records released the song from Peter Gabriel’s eponymous third album. Peter Gabriel was inspired to write the song after hearing about the death of Steve Biko, a black South African anti-apartheid activist. Peter Gabriel was interested in African musical styles; hence the song has Brazilian drum beats and synthesized bagpipe sound. In the song, Peter Gabriel talks about Biko’s death and brutality under the apartheid government. The music was positively received by critics and became number 38 on the British Charts, and it had a substantial political impact.

Peter Gabriel was influenced to write this song by the American poet Anne Sexton who wrote a book of poems titled 45 Mercy Street. Lyrically, it is a devastating song, and Peter Gabriel could relate to Ann Sexton’s troubling depression. In the song’s video, Peter Gabriel uses the image of darkness to signal Anne Sexton’s depression. “Mercy Street ” was listed as one of the 10 Most Depressing Songs Ever by New Musical Express.

“Big Time” is a hit from Peter Gabriel’s mega-selling album, So, released in February 1986. This song was a Top 10 hit song, and it emerged number 8 on the Billboard Hot 100. Peter Gabriel did the song with a band who made it more catchy. This song has been used on television shows like Young Sheldon, and Everyone Hates Chris. It was further used as the theme song for WWE Wrestlemania 22 in 2006.

“Here Come The Flood” is the closing track on Peter Gabriel’s debut solo album. In the song, Peter Gabriel shows us an image of a society where people could see each other’s thoughts and minds. The song was composed by Bob Ezrin, who added dynamic instruments, while Robert Flipp was the guitarist. They made the song extravagant. This song is very underrated, but I find it intensely charming.

“Don’t Give Up” is a depressing song and provides a glimpse of Peter Gabriel’s state of mind on how difficult economic conditions lead to unemployment, causing stress to domestic relationships. The song portrays how poverty had stricken Americans in the Dust Bowl condition. The track was recorded as a duet with Kate Bush. The song became number nine on UK Top 75 charts and was included in Peter Gabriel’s Secret World Live Tour.

“Shock the Monkey” was released as the second track from Peter Gabriel’s fourth solo album. Peter Gabriel relates to the song as a love song where he explains how jealousy had him behave outrageously. He uses “Monkey” as a metaphor to show one’s feeling of jealousy. The track soared to number one on the Billboard Hot Mainstream Rock Tracks, and it was the first Peter Gabriel’s top 40 hit in the US.

“Red Rain” is the first song from Peter Gabriel’s debut solo album, So, released in 1986. The song was an opening to the album. It begins with a recurring dream where Gabriel swam in a pool of red and white liquids drinking red wine. It sparked the idea of the song “Red Rain,” which is a beautiful and haunting song that captivated his fans. The song peaked at number 3 on Billboard magazine’s Mainstream Rock chart.

“In Your Eyes” was Peter Gabriel’s longest-running song on the Hot 100 for 23 weeks from his solo album, So. It features Youssou N’Dour, who gives it lively and euphoric melodies. It is a brilliant piece of music, inspired by the ambiguity of African tradition. The song was highlighted in one of the most loved films, Say Anything, in 1989. It peaked number 1 on the US Billboard Mainstream Rock Track, giving Peter Gabriel the first Gold Single.

“Solsbury Hill” is one of the greatest and most creative songs Peter Gabriel has written. The song was released as the first single from his debut solo album in March 1977. Peter Gabriel composed this song, and the lyrics are about letting go and reflecting on his decision to break ties with Genesis. This track features the London Symphony Orchestra. “Solsbury Hill” was a top 20 hit in the UK and emerged number 68 on the Billboard Hot 100 chart in 1977. This single has severally been used in film trailers.

“Sledgehammer” is the lead single from Peter Gabriel’s fifth solo album, So, released in April 1986. It became Peter Gabriel’s biggest hit with its intensely charming melody and was a commercial success with its lovely theme. It became number 1 in Canada for four weeks and peaked number 1 on the Billboard Hot 100 charts in the United States. The song video was awarded a record nine MTV Video Awards and was nominated as the Best British Video at the 1987 Brit Awards. 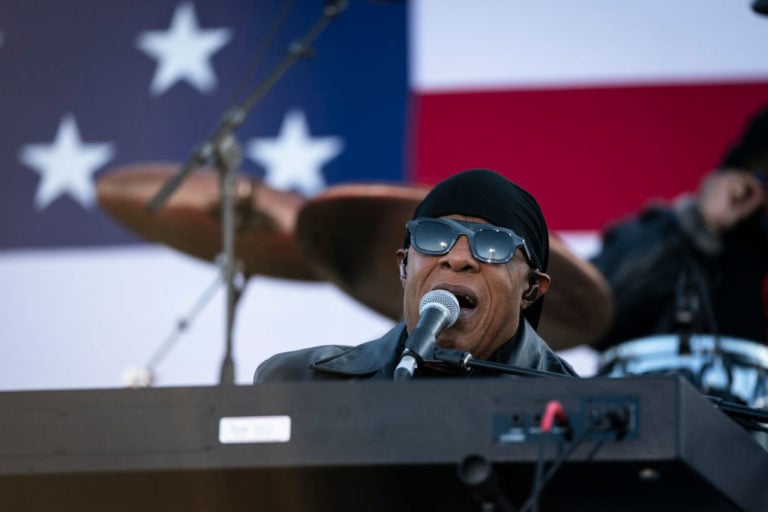 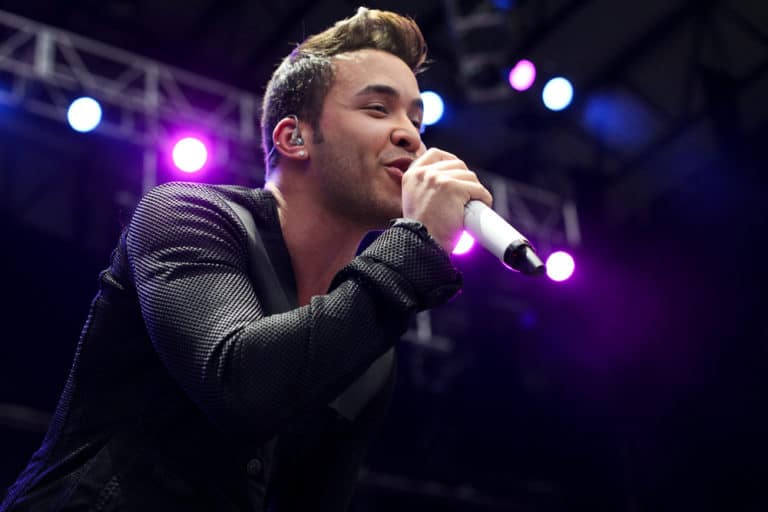