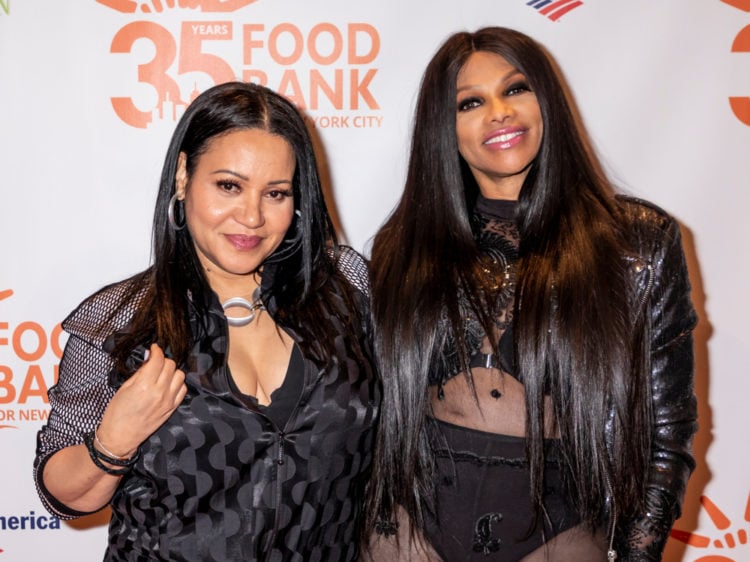 Salt N Pepa’s first few albums were all successful enough, but it was the release of their fourth album, Very Necessary, that sent them stratospheric. Self-confident, aggressively sexual, and packed with more booty-shaking tunes than most groups could produce in a lifetime, it became the highest-selling album by a female rap act in history, sent Salt N Pepa into orbit, and cemented their legacy as the “The First Ladies of Rap and Hip Hop.” Here’s our pick of the 10 best Salt N Pepa songs of all time.

First up on our list of the 10 best Salt N Pepa songs of all time is You Showed Me. Written by Gene Clark and Roger McGuinn in 1964, the song first came to prominence when the Turtles scored their last big US hit with it. Since then, it’s been covered by numerous bands and artists, including Lutricia McNeal, the Lighting Seeds, and, of course, Salt N Pepa, who transformed it from a low-key romantic ballad into a sassy, attitude-laden slice of hip hop. Released as the fifth and final single from their 1990 album, Blacks’ Magic, it reached number 15 in the UK Single Chart.

Heaven ‘N Hell, the fourth single taken from the group’s fourth studio outing, Very Necessary, might not get as much attention as some of the other singles from the album, but it’s an underrated pleasure, full of saucy rhymes and head-nodding beats. Released as a double A-side with None of Your Business, it became huge down under, reaching the top 30 in both Australia and New Zealand.

Described by Billboard as a “funky, funky midtempo jam” that “teases and breezes over sexy, shuffling beats,” Shoop was one of the songs that propelled Salt N Pepa into the stratosphere, marking the start of a new era both in terms of their artistic creativity and commercial success. Released in 1993 as the lead single from the album Very Necessary, it became one of their biggest hits, topping the Hot Rap Singles chart and reaching number 4 on the Billboard Hot 100. Within just 2 months of its release, it was certified gold by the RIAA. Very Necessary, meanwhile, went on to sell over 5 million copies – something Shoop had more than a little to do with.

In 1988, Salt N Pepa plundered the archives to come up with one of the most commercially successful songs of their early career. Phil Medley and Bert Berns’ Twist and Shout was first popularized by the Isley Brothers in 1962, with everyone from the Beatles and Chaka Demus and Pliers covering it from there. Salt N Pepa’s version has as much in common with the song’s previous incarnations as chalk has with cheese, but that didn’t stop it from becoming one of the biggest successes of their 1988 album, A Salt with a Deadly Pepa. On its release as a single, it reached the top 40 in Ireland, Belgium, and Germany, and the top five in Spain, the Netherlands, and the UK.

Salt N Pepa’s third studio album, Black’s Magic, was huge, taking the band to number 38 on the US Billboard 200 and number 15 on the Top R&B/Hip-Hop Albums. It was equally successful critically, with All Music going so far as to describe it as the strongest record Salt N Pepa ever released. It spawned a trio of singles, Do You Want Me, Let’s Talk About Sex, and, lastly, Expression, a sassy, self-confident track with enough attitude to take it to number one on the Billboard Hot Rap Singles Chart and number 28 on the Hot 100. it’s since been certified platinum.

Before Black’s Magic, Salt N Pepa were seen as pop crossovers with good songs but not enough of an identity to give them a footing in the urban and hip hop scene. With its mix of aggressive sexuality and assured feminism, Black’s Magic tuned the perception on its head. It gave us a group that was stronger in its song choice, more defined in its identity, and, in songs like Do You Want Me, capable of spitting out some killer rhymes. Issued as the third single from the album in February 1990, it took the group to number 21 on the Hot 100 and number 5 on the UK Singles Chart.

A playful ode to the joys of safe sex, Let’s Talk About Sex sums up everything there is to love about the group’s third album, Black’s Magic, in just a few glorious minutes. Sassily self-confident, aggressively sexual, and impressively articulate, it’s an unmitigated joy. On its release as a single in August 1991, it became one of the biggest songs of the year, hitting number 13 on the US Billboard Hot 100, number 2 in the UK, and number 1 in both Australia and Germany.

The only thing better than a great Salt N Pepa song? A great Salt N Pepa song with En Vogue. Released in December 1993 at the height of both groups’ powers, Whatta Man is a fierce, deeply sexy number with gorgeous harmonies, clever rhymes, and booty-shaking beats. A major critical and commercial success, it peaked at number 3 on the Billboard Hot 100, number 7 in the UK, and bagged a Grammy Award nomination for Best R&B Performance by a Duo or Group with Vocals.

Hot, Cool & Vicious might have been a little too flimsy to compete against the band’s later work, but Salt N Pepa’s debut is still a fun, danceable record with plenty of great songs. One of the best is the opening track Push it. The raps are pretty basic, but Salt N Pepa infuse them with so much exuberance and swagger, it’s hard to care. Released as the B side of Tramp in 1987 and reissued as a single in its own right the following year, it became their first major hit, reaching number 2 in the UK and certifying platinum soon after. It’s since been named to Rolling Stone’s list of the 500 Greatest Songs of All Time.

1. None of Your Business

Described by Music Week as “a rap/metal hybrid that has no problem appealing to the head nodding, air guitar crowd,” None of Your Business, the group’s third single from Very Necessary, is a genre-bending, fist-pumping cry of female empowerment that’s still as capable of filling a dance floor today as it ever was. Released in August 1984, it hit number 32 on the Billboard Hot 100 and snagged the Grammy for Best Rap Performance by a Duo or Group. 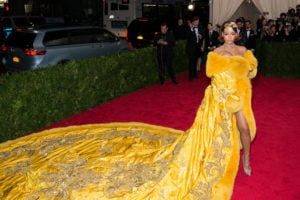