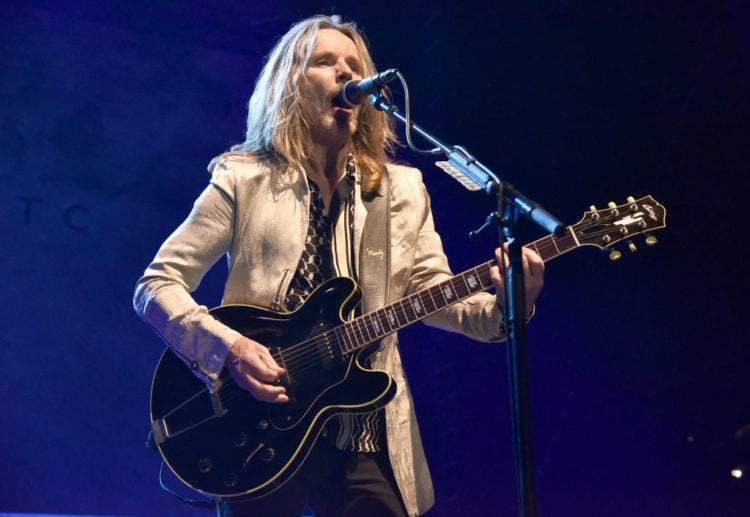 Styx… a name synonymous with greatness, well-crafted progressive rock albums, and more than a few classic songs, is one of America’s most overlooked treasures. The band was formed in the early ’70s and is one of the pioneers of “prog rock.” Over the years, Styx has had over 54 million records sold, produced countless hit singles and timeless rock songs. They have been Grammy-nominated two times, not to mention they were named the most popular rock band in the U.S. in 1980 by the Gallup Poll. Among many other accomplishments, Styx has released 17 albums over a career that has spanned 40 years. So, what would be better than to rank these albums from worst to best?

I can’t put my finger on what it is, but I don’t care for this album. It isn’t very cohesive, and the songs feel like they were thrown together without too much thought. Maybe Dennis DeYoung’s departure had something to do with it… who knows?

Styx’s fourth album was a bit of a let-down for me. It wasn’t bad but lacked the creativity of their later releases. I really like some songs on here, such as “Lies” and “Evil Eyes,” but overall, this album feels generic compared to what they were putting out at the time.

This album is the last to feature the classic lineup of Dennis DeYoung, Tommy Shaw, James Young, and Chuck Panozzo and wasn’t a terrible record. It just didn’t live up to the albums that preceded it, which were all masterpieces in my eyes. The biggest issue I have with this record is the production. It feels a little flat, and I miss some of the sparkles from previous albums. “Edge Of The Century” has a lovely hook, though, as does “Show me the Way.” I find myself bored during most of this album.

I am all for concept albums, but this one fell a bit flat for me. It seems like the band tried too hard to be creative with this record and just ended up making an uneven album. A few of the songs are good (“Mr. Roboto,” “Don’t Let It End”), while others feel forced (“High Time,” “Heavy Metal Poisoning (High School).”

A debut album is usually not the best indicator of what a band will become. However, I can’t imagine how anyone listening to this early Styx effort expected greatness. There are some incredible songs in here, but it’s just not that good, though “Best Thing” comes close.

This isn’t bad by any means, but it just doesn’t do much for me. I feel like this album is missing some originality and creativity as their other albums, and it never grabbed my attention. Much like future albums on this list, there are a few decent songs, including “Krakatoa/Hallelujah Chorus),” “Jonas Psalter,” and “22 Years.” However, overall, this album just feels like a throwaway effort.

The cyclorama was the last album to feature the original guitarist/vocalist Tommy Shaw and is also my least favorite. It’s not terrible per se, but it’s basically a watered-down version of Styx’s sound that featured on their previous records. There are some decent songs here, with “One with Everything” being one of them, but it just isn’t Styx.

That is just a little better than their debut album as there are some catchy songs on here, with “Lady” and “You Need Love” being the most obvious standouts. However, they tend to blend and become forgettable after a few listens, though I do happen to like “A Day.”

My initial thoughts on this album were that it was decent, but I didn’t see any ‘must hear’ tracks. It’s grown on me over time, though, and now I’d say it is Styx’s best effort in the 21st century. “Gone Gone Gone” got stuck in my head after a few listens, and there are some solid tracks throughout this album. It’s not a return to their classic sound, but it’s good enough for me.

I like this album, but not as much as the one that preceded it. There are some great songs here, including “Everything Is Cool” and my favorite Styx song of all time, “Brave New World.” I feel like this album gets lost in the shuffle during most Styx discographies, but it’s solid.

‘Cornerstone’ is probably Styx’s most consistent album as it contains no low points and lacks a wow track. I do love “Borrowed Time,” and “Boat on the River” is one of the band’s best ballads, though. “Babe” also has an infectious hook that I can’t get enough of, but other than that, this album just gets by for me.

Styx was firing on all cylinders with this album and had a perfect balance of prog and AOR influences. “Clair de Lune” and “Crystal Ball” are two tracks that I can’t get enough of on this record, while “Mademoiselle” is one of my favorite ballads. This is not only one of the band’s best, but it is one of my favorite albums of all time.

I love this album because its ‘less is more’ approach pays off in spades, and I feel this is the most underrated record in their discography. There are some solid tracks here, including “Lorelei” and “Light Up,” but the real standout is “Suite Madame Blue,” which got a lot of play at my house as a child.

This album has a little bit of everything on it, which is why I rank it so high. There are some great pop songs here, including “Save Us from Ourselves” and “Common Ground,” but the prog influence is also apparent on tracks like “Long Live the King.” It has some filler, but my favorite Styx album of all time is still pretty great, I’d say.

Styx’s commercial peak was nothing short of fantastic, and it still is their best-selling album to this day. That’s not to say that the quality dipped on this record, either. I love how they managed to blend their pop sound with pretentious prog riffs, resulting in songs like “Rockin’ the Paradise” and “Too Much Time on My Hands.” This is also where Dennis DeYoung became an iconic songwriter for the band, who I happen to love.

Styx’s ‘comeback album’ is an absolute masterpiece that ranks as one of the best albums I have ever heard. There are no low points, and every song feels like it was written for me personally. While this might be Styx at their most pop-oriented, they kept some prog influences present on songs like “The Message” and “Blue Collar Man.” “Renegade” is also one of the best songs they had ever recorded, while “Sing for the Day” serves as maybe my favorite ballad from them.

Styx’s magnum opus is a perfect blend of prog and AOR, boasting some of the best songs in their entire discography. “Come Sail Away” is a track that I have no desire ever to get tired of, and there are also some fantastic instrumentals on this album, including “The Grand Illusion” and the underrated “Miss America.” This is where Dennis really came into his own as a songwriter. 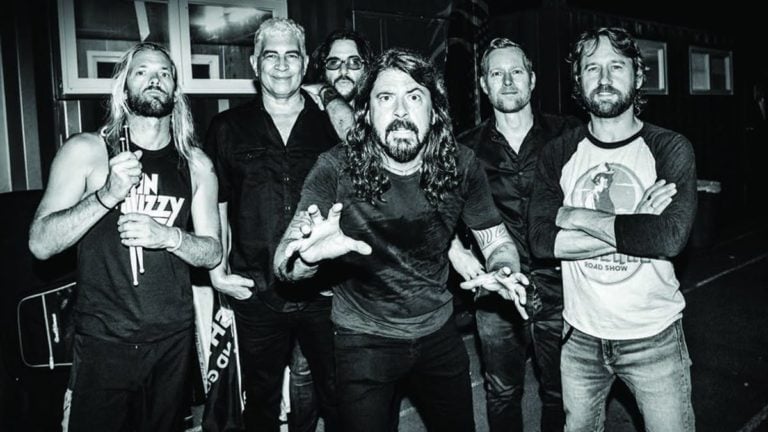 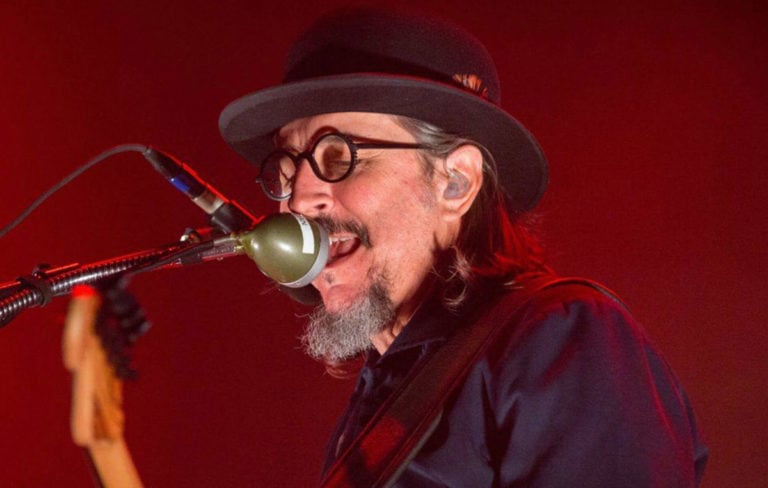 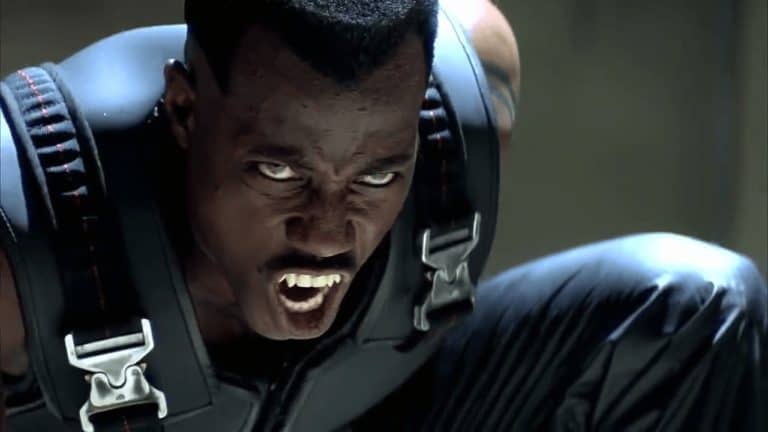