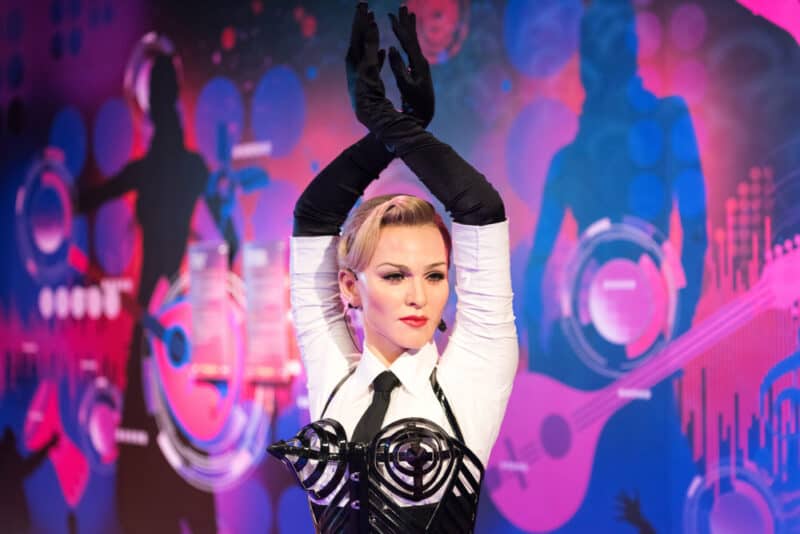 What genre would you say dominated the 1980s? Some would say new wave and dance music, and they would be right. However, in 1989, other genres like hip-hop, acid house, and new jack swing began to emerge. The diversity of genres makes 1989 one of the greatest years in music history. The year was also the time artists made controversial songs. NWA made a song endorsing violence against the Los Angeles Police Department (LAPD) called “F— Tha Police.” Also, Madonna released a music video where she kisses a black saint and dances in front of burning crosses. In order to commemorate the year, it only makes sense to identify its best songs. Without further ado, here are the ten best hit songs of 1989.

Have you ever hurt someone in any way and regretted it? If so, you are going to resonate with this song. In this song, Cher’s character expresses her remorse for a man. She regrets hurting him with her words and wishes she could take back her words. As the verse continues, the listener can actually feel her pain. She explains how her world was shattered when the man walked away from her. This song is a cautionary tale about thinking before using certain hurtful words.

In this song, Madonna’s character seems enamored with a man she is dating. She wishes to take the relationship to the next level and tells her man about it. It seems she is tired of a relationship based on romance, so she is likely proposing marriage. A woman proposing marriage to a man may seem unusual to some. For instance, how would the man feel? However, it turns out that some men wouldn’t mind if a lady proposed. According to Refinery29, a survey of 500 men revealed that 70% wouldn’t mind being proposed to.

This song is about a woman who tells a man how much she loves him. In the chorus, she stresses how much she doesn’t want to lose him. Judging from her words, she may have made a mistake. The mistake must be serious enough for the man to consider leaving her. While she pleads with the man, she reminds him that everyone makes mistakes. Moreover, she reveals they have stood the test of time despite making some unmentioned mistakes.

This song is about a man who claims he changed after seeing a particular woman. He admits it’s his first time to experience feelings of love. Some people may find this man’s behavior far-fetched, but love can induce certain feelings akin to being on drugs. According to Insider, love causes chemical and hormonal changes. These changes cause you to want the person you love more. The man works up the courage to tell her how much he loves her. However, he faces a problem. He claims some people are unhappy with their relationship, but he doesn’t care about the naysayers.

This song is iconic thanks to the impressive choreography in the music video. In the video, Janet and her dancers don military-style outfits and dance in a warehouse setting. This song is said to have influenced hundreds of videos of the nineties and aughts. Besides the choreography, the selling point for this song is its message of uniting all races. According to That Grape Juice, she shot the music in black and white so that all races would have the same color: grey.

5. Pictures of You- The Cure

There are different ways people inadvertently mess up their relationships. Some people ask too much from a partner, while others cannot find the right words to communicate their feelings. In this song, a man’s relationship with a woman does not work out. He regrets using the wrong choice of words to communicate to her. With the woman gone, the only way he can remember her is by viewing her photographs.

As pointed out in this song, moving on from a dead relationship is difficult. Natalie’s character sings about how much she has missed her boyfriend since he left her. Not a day passes when she doesn’t think of the man. An interesting line in the song is “No matter what I say or do.” She may have convinced herself that she has moved on when she hasn’t. People acting unbothered about their relationship ending is a common defense mechanism.

The meaning of this song will amaze you. On the surface, it seems about a woman Michael loves. However, according to Washington Times, the song is about the suffering of Liberian women due to war. The suffering that has been occurring in Liberia gave him some perspective. That explains why he sings how the girl changed his life when they met.

2. Pump up the Jam- Techtronic

Here is a song that dancers may enjoy. In this song, the singer urges a deejay to increase the song’s volume. When the deejay increases the volume, the crowd in the club jumps higher in excitement. Also, the song gives you some instructions to follow. Do you know how to jump while stomping your feet? If not, click on the song to find out how.

1. Lisa Stansfield- All Around the World

This song is about a woman who pursues her ex-boyfriend after their relationship ends. She looks everywhere for him but can’t seem to find him. Their relationship ended after a quarrel they had. During the quarrel, she said many mean things to the man. As the song continues, she admits there was nothing wrong with the man. She says she was the reason the relationship was experiencing hardships. 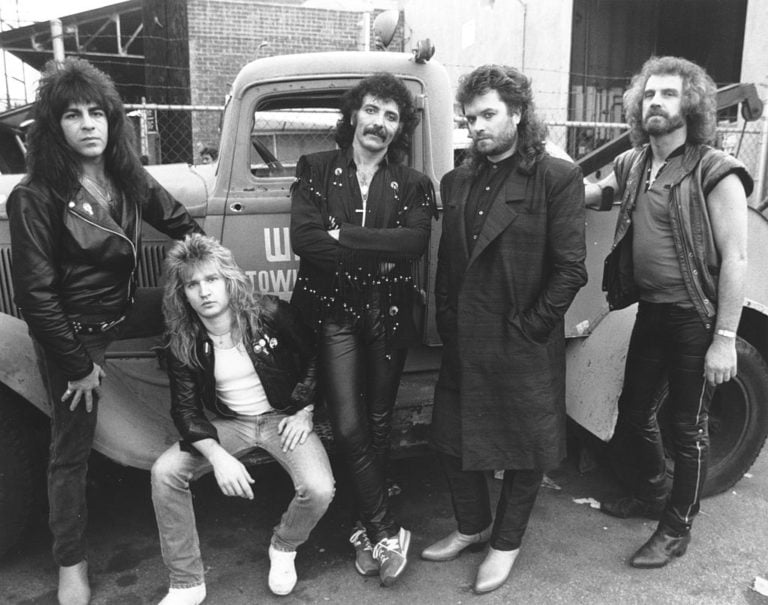 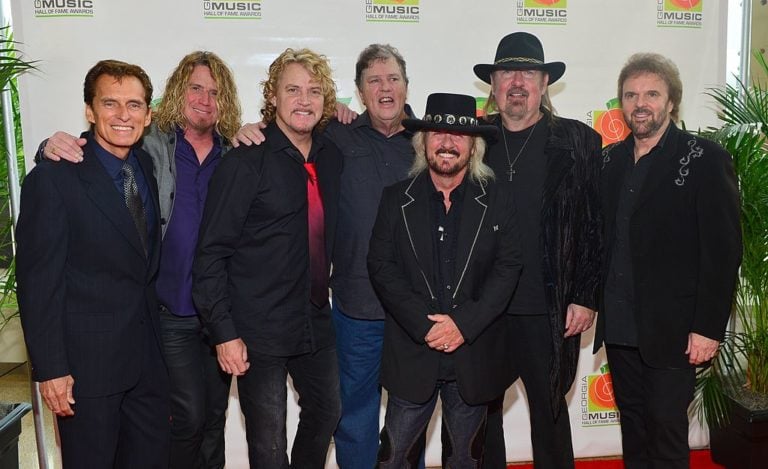 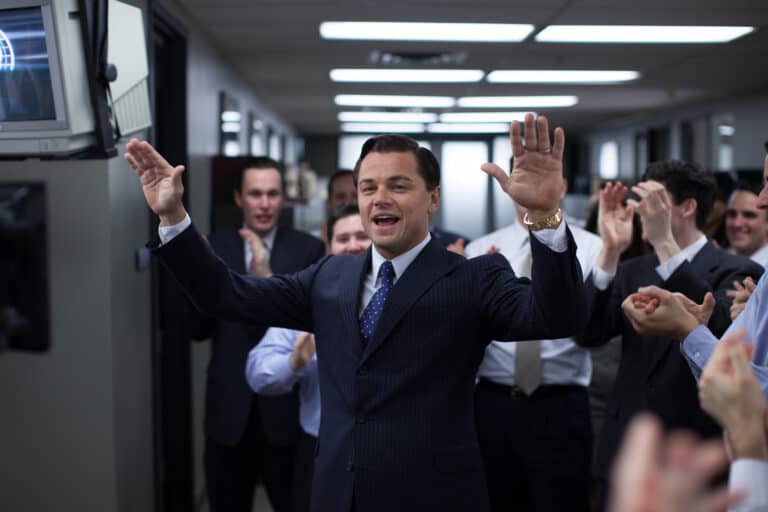 This is one of the most eclectic collections of music. It ranges from classic rock to hip-hop, and everything in between. Trying to rank all the songs from the Wolf of Wall Street soundtrack is…