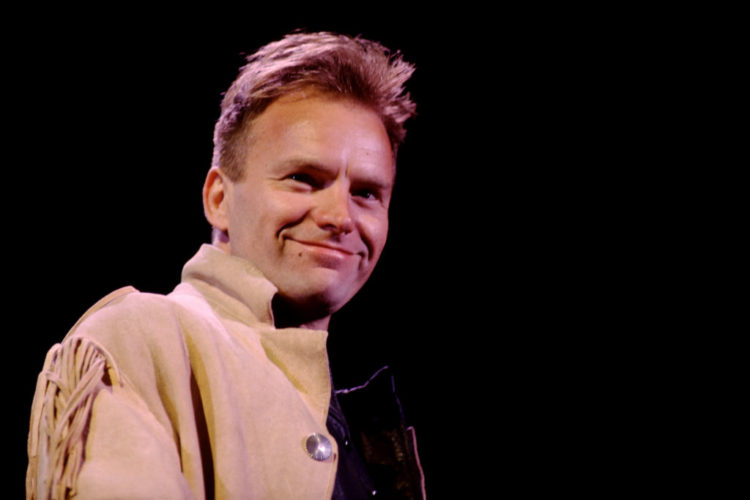 Sting’s achievements with the Police were significant enough, but his work as a solo artist hasn’t exactly been shabby either. Since breaking away from the band in the mid-1980s, Sting has built a career that straddles genres, defies expectations, and continues to push the boundaries of rock music. If you’re still convinced nothing in his solo canon could beat the reggae-infused rock he made with the Police, here are 10 Sting solo songs to change your mind.

“Desert Rose” is one of Sting’s best-known solo tracks from the 1990s. So, why doesn’t it get a higher position on our ranking? Because while it’s good, and while he and Algerian singer Cheb Mami play off each other very well, it doesn’t stand up to some of his other efforts. The lyrics, which Sting has said are about “lost love and longing,” are a tiny bit predictable, the brand endorsement in the accompanying video is frankly uncomfortable (if Sting didn’t get a big paycheck in the mail from Jaguar, something went wrong), and you can’t help feeling that Sting was on autopilot throughout. Despite the flaws, it was a hit, charting at No.2 in Canada and No. 15 in the UK. Still, he’s done better.

According to Genius Lyrics, Sting wanted to bookend his “Greatest Hits” album with two new songs. It was, as the man himself says, “presumptuous,” considering neither had yet been tested for ‘hit’ material. But the gamble paid off. “When We Dance” is a radio-friendly tune that’s elevated from generic ballad material by a flattened fifth at the end of the first line that adds an element of surprise and just the right amount of discomfort. It peaked at No. 9 in the UK – the highest charting position of Sting’s solo career.

Sting’s 1996 album “Mercury Falling” is characterized by a bittersweet quality that’s more than evident on the melancholic western-noir, “I Hung My Head”. In fairness, the original isn’t quite as good as Johnny Cash’s later cover, but the tragic beauty of the lyrics and the subtly of the delivery still mark it out as something special.

Like the rest of his contemporaries, Sting grew up in the shadow of the conflict between Russia and the West. But whereas most of his peers felt it better to ignore the threat of the Cold War, Sting felt compelled to write about it. Taken from his debut solo album, “The Dream of the Blue Turtles,” “Russians” is less of a call to arms than a plea to abandon them. During an interview in 2010, he explained he’d been inspired to write the song after watching Soviet TV. “I had a friend at university who invented a way to steal the satellite signal from Russian TV. We’d have a few beers and climb this tiny staircase to watch Russian television,” he said. “At that time of night, we’d only get children’s Russian television, like their Sesame Street. I was impressed with the care and attention they gave to their children’s programs. I regret our current enemies haven’t got the same ethics.”

6. Shape of My Heart

“Shape of My Heart” wasn’t a big hit at the time of its release, but thanks to its inclusion in various TV shows and films over the years (most notably during the end credits of “Leon”), it’s since emerged as one of Sting’s most popular tracks. According to Sting, his inspiration for the track was born from a desire to tell the story of a “card player, a gambler who gambles not to win but to try to figure out something; to figure out some kind of mystical logic in luck, or chance; some kind of scientific, almost religious law.” Whether you’re able to pick up on the meaning or not, it’s a mighty good tune, either way.

5. If You Love Somebody Set Them Free

1985 was not a great year for music videos. But if you can either forget what you saw or learn to forgive the frankly diabolical promo that accompanied “If You Love Somebody Set Them Free,” you’ll find a lot to love. Coming so soon after Sting’s departure from the Police, its message of liberation has a special significance. But even if you overlook the context and take the song on face value alone, the joyous melody and superb vocals are more than enough to justify its inclusion on our list of the 10 best Sting solo songs of all time.

The title track of the 1999 album “A Brand New Day” features Stevie Wonder on harmonica. Even if it weren’t for the uplifting lyrics, the crisp vocals, the signature thumb strumming bass, and the effervescent quality of the production, that alone would be enough to earn it a place on our list. As it is, every element contributes to one of the lightest, brightest, and most uplifting works in Sting’s back catalog.

Few songs manage to combine romance with melancholy quite so beautifully as the sublime “Fields of Gold.” As ultimateclassicrock.com writes, the song’s sparse arrangements and sheer sensuality are enough to melt hearts. Countless artists have covered the song, but even Eva Cassidy’s heartbreaking version can’t compare to the original.

As smoothradio.com notes, “Englishman in New York” was reportedly written about famous eccentric and gay icon Quentin Crisp, who moved from London to Manhattan not long before the song was written. When Sting met him, Crisp jokingly remarked that he “looked forward to receiving his naturalisation papers so that I can commit a crime and not be deported.” The backstory’s good, but the song’s even better, with articulate lyrics and the eccentric, genre-bending quality that characterized Sting’s output at the time. It didn’t fare well in the charts, but it remains one of the singer’s very finest compositions.

There’s no question Sting has taken a lot of flack over the years. Arrogant, pretentious, stubborn… name the pejorative, and there’s a good chance he’s been called it. But whatever you think of Sting the Person, Sting the Musician deserves respect. Anyone who tells you otherwise should listen to “If I Ever Lose My Faith in You.” Few songs demonstrate his talent as a songwriter and artist quite so well. It’s meticulous, from start to finish. This, in a nutshell, is how Sting has maintained a five-decade career. 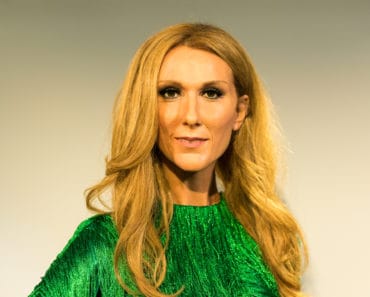 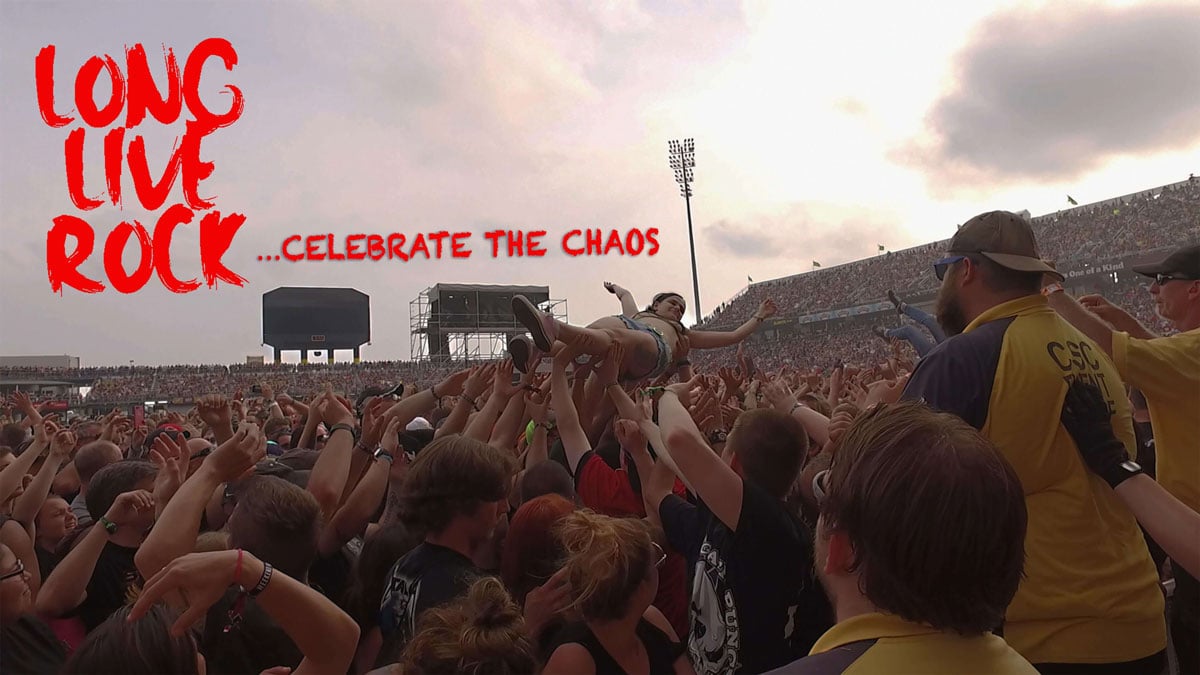 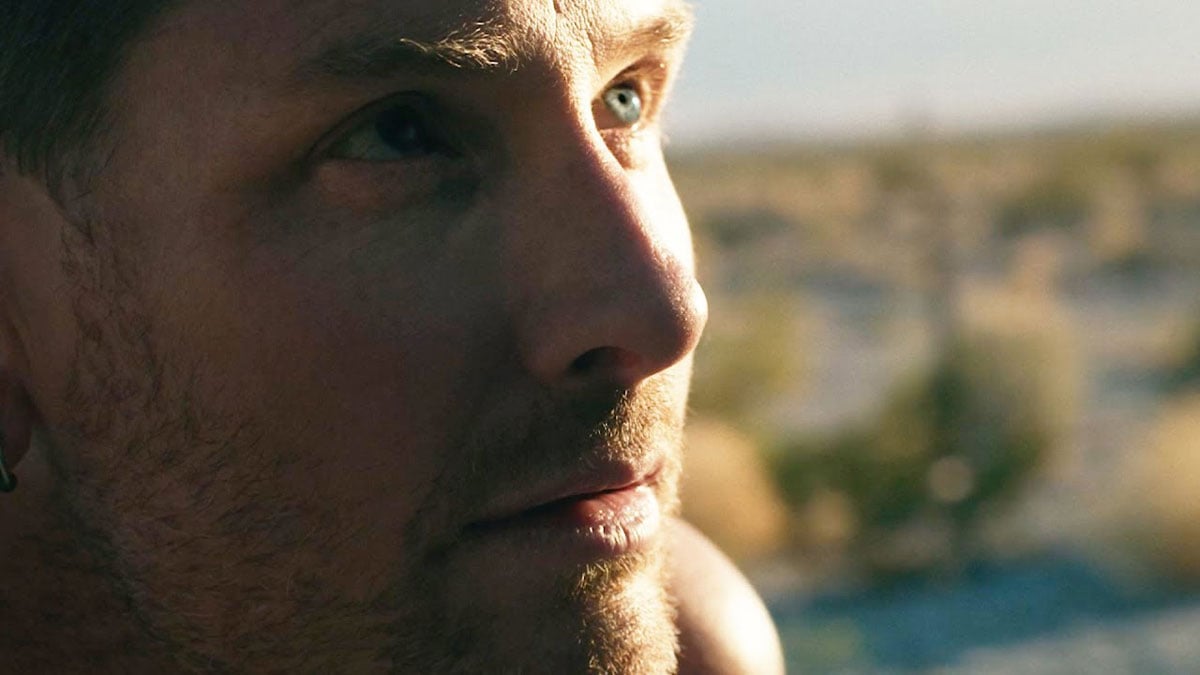 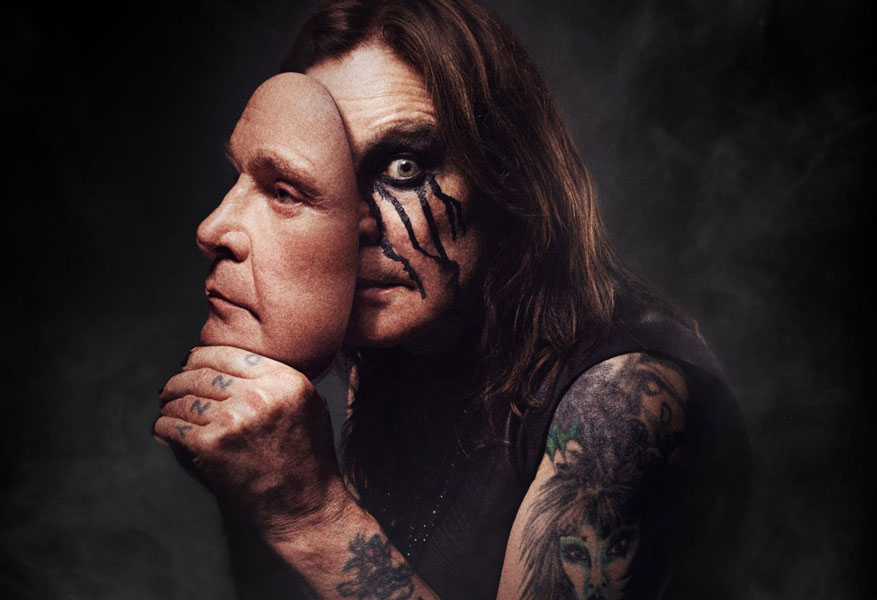 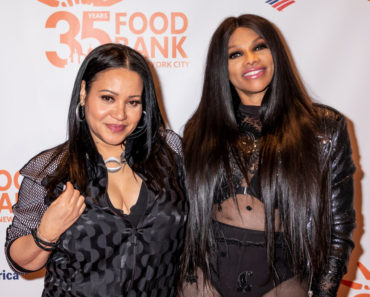