What we know about Big Little Lies season 2

So far, Nicole Kidman has confirmed that she will be in the upcoming season on New Year’s Eve Live with Anderson Cooper. She said about season 2: “It’s looking like June. I think June.” The series is based on Liane Moriarty’s best selling book and here is the full synopsis: “This darkly comedic series tells the tale of three mothers whose seemingly perfect lives unravel to the point of murder.” The cast includes many talented actors such as Reese Witherspoon, Shailene Woodley, Laura Dern, Alexander Skarsgård, Adam Scott, James Tupper, Zoë Kravitz and joining the cast this season, famous actress Meryl Streep. It’s created by David E. Kelley and directed by Jean-Marc Vallee. The first season of the series won 8 Emmy Awards. No wonder why there is much anticipation for the second! 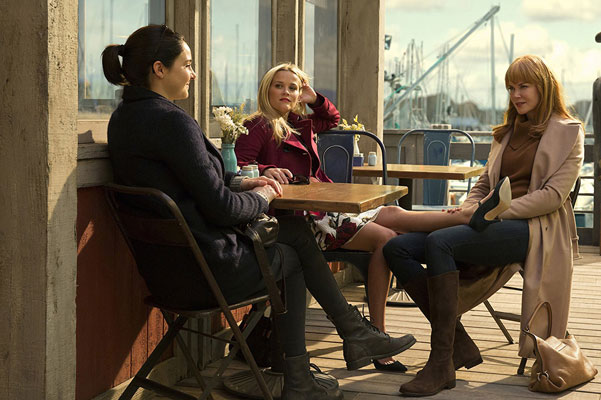 Big Little Lies series season 2 is expected to be premiere June 2019 on HBO. 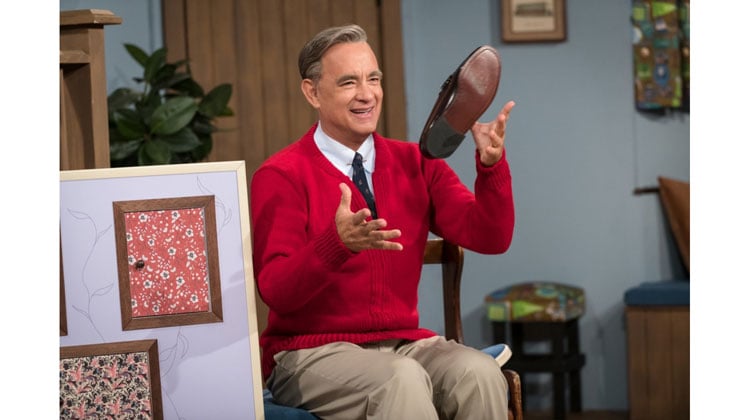 Sony Pictures has released the first official trailer for biopic A Beautiful Day in the Neighborhood movie stars Tom Hanks. Tom Hanks is back with a new film. This film follows the story of the…