Legendary heavy metal vocalist Ronnie James Dio died of stomach cancer 10 years ago (May 16, 2010) at the age of 67. We know for his work with Black Sabbath, Rainbow, Heaven & Hell, and his own band DIO. He invented the ‘Devil Horns’ for inspired metal music fans. Dio replaced Ozzy Osbourne in Black Sabbath in 1980. They also recorded the “Heaven And Hell” and “Mob Rules” albums, plus “Live Evil”. That’s happened before he leaving in 1982. He rejoined the group 10 years later for an album called “Dehumanizer”, and again teamed with the group under the Heaven and Hell in 2006. The band released an album called “The Devil You Know” in 2009. After one year later he died due to stomach cancer.

A free public memorial service was held on May 30, 2010, at Forest Lawn Hollywood Hills Cemetery in Los Angeles. In the tribute attended by more than 2,000 fans, friends, and fellow musicians.

On today Tony Iommi tweeted about Dio: “Remembering our dear friend Ronnie. I can’t believe it’s been 10 years since Ronnie passed away. He is so greatly missed but never forgotten and his music will live on in our hearts forever.”

Remembering our dear friend Ronnie. I can’t believe it’s been 10 years since Ronnie passed away. He is so greatly missed but never forgotten and his music will live on in our hearts forever.

I’m a graduate from the Department of Physics, Istanbul University and I interested in cinema, music, games, and technology. Also, I love to discover and write about what’s new. However, English is not my mother tongue. I’m aware that I have lots of mistakes, especially grammar wise… But I am trying to be better every day. If you have any questions or tips, please contact me: yunusemreozdiyar@gmail.com 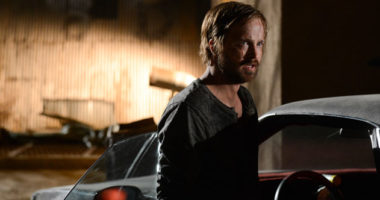 Netflix has released the new trailer for El Camino: A Breaking Bad… 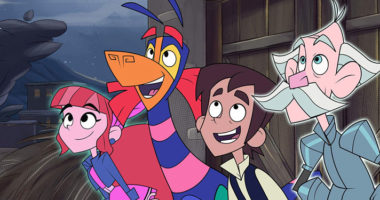 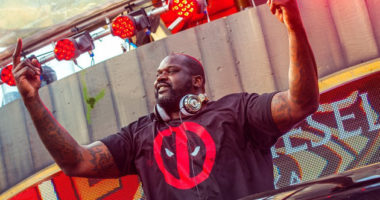 Shaquille O’Neal takes over mosh pit at most famous EDM festival Tomorrowland during…
This website uses cookies to improve your experience. We'll assume you're ok with this, but you can opt-out if you wish.Accept Reject Read More
Privacy & Cookies Policy
Necessary Always Enabled