This supernatural thriller series coming soon on Netflix. Who is know The Haunting of Hill House most successful horror series in this platform? After that, online video platform gets start production for new series like that. The series follows a young woman (Sivan Alyra Rose) who suffers a heart attack. She becomes survived and her donor’s death. 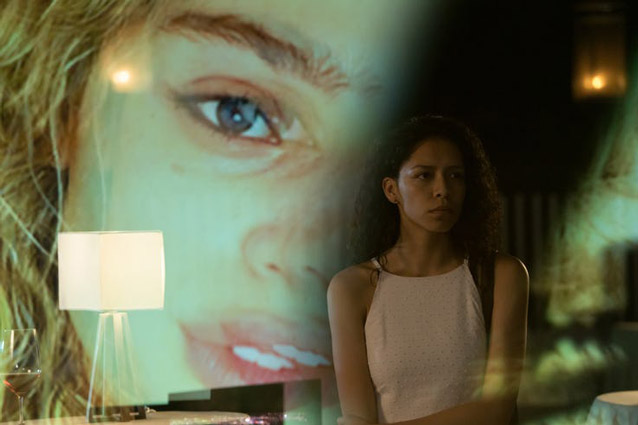 Here is the full official synopsis from the creator and writer by Leah Rachel: “A young heart attack survivor becomes consumed by the mystery surrounding the heart that saved her life. However, the closer she gets to uncovering the truth about her donor’s sudden death. And the more she starts taking on the characteristics of the deceased — some of which are troublingly sinister. Chambers will premiere globally on Netflix in 2019.” It’s also cast stars Uma Thurman, Lilliya Reid, Nicholas Galitzine, Kyanna Simone Simpson, Lilli Kay, and Sarah Mezzanotte.

Chambers season 1 landed a 10-episode and will be released on Netflix on April 26th. 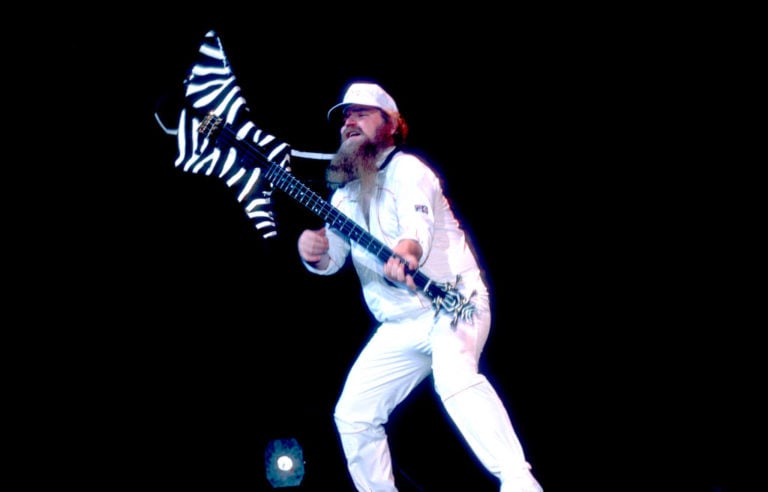