We love video games and movies. So, what do we think of movies based on video games? This is a controversial issue.

We are sure that many people enjoy watching video-game movies. Unfortunately, most movies adapted from video games do not please us, they cannot satisfy us. However, some movies did really well in bringing the world of the game to the cinema.

There are many examples such as Mortal Kombat, Tomb Raider, but we will talk about the best video game adaptation movies ever.

We have prepared a list of the best movies based on video games for you, have fun.

The Best Movies Based on Video Games

“Cal Lynch travels back in time to 15th-century Spain through a revolutionary technology that unlocks the genetic memories contained in his DNA. There, he lives out the experiences of Aguilar de Nerha, a distant relative who’s also a member of the Assassins, a secret society that fights to protect free will from the power-hungry Templar Order.”

“In the holy city of Alamut resides the Sands of Time, which gives mortals the power to turn back time. After leading an attack on the city, Dastan (Jake Gyllenhaal), the adopted son of Persia’s king, acquires a dagger that gives the one who holds it access to the Sands.”

Flightless birds lead a mostly happy existence, except for Red (Jason Sudeikis), who just can’t get past the daily annoyances of life. His temperament leads him to anger management class, where he meets fellow misfits Chuck (Josh Gad) and Bomb. Red becomes even more agitated when his feathered brethren welcome green pigs to their island paradise.

“Looking to escape from his dying world, the orc shaman Gul’dan utilizes dark magic to open a portal to the human realm of Azeroth. Supported by the fierce fighter Blackhand, Gul’dan organizes the orc clans into a conquering army called the Horde.”

“Blurring the lines between reality and computer animation, Final Fantasy: The Spirits Within is the first feature-length motion picture that brings vivid photoRealism to computer-generated, human characters.”

“The world needed a hero — it got a hedgehog. Powered with incredible speed, Sonic embraces his new home on Earth — until he accidentally knocks out the power grid, sparking the attention of uncool evil genius Dr. Robotnik.”

“Red, Chuck, Bomb and the rest of their feathered friends are surprised when a green pig suggests that they put aside their differences and unite to fight a common threat. Aggressive birds from an island covered in ice are planning to use an elaborate weapon to destroy the fowl and swine way of life.”

“Alice returns to where the nightmare began: The Hive in Raccoon City, where the Umbrella Corporation is gathering its forces for a final strike against the only remaining survivors of the apocalypse.”

Ace detective Harry Goodman goes mysteriously missing, prompting his 21-year-old son, Tim, to find out what happened. Aiding in the investigation is Harry’s former Pokémon partner, wise-cracking, adorable super-sleuth Detective Pikachu. Finding that they are uniquely equipped to work together, as Tim is the only human who can talk with Pikachu, they join forces to unravel the tangled mystery.

We have prepared this list according to our tastes and the overall average score of the movies. I hope you liked it, and you can give your own opinions in the comments. 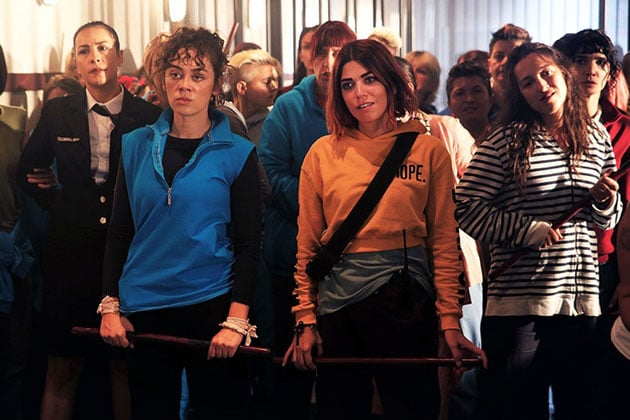 Netflix deal with the Turkish prison crime-drama series of The Yard coming soon for all episodes. The streaming platform that has acquired international rights as a new Netflix Originals. This series has been dubbed The… 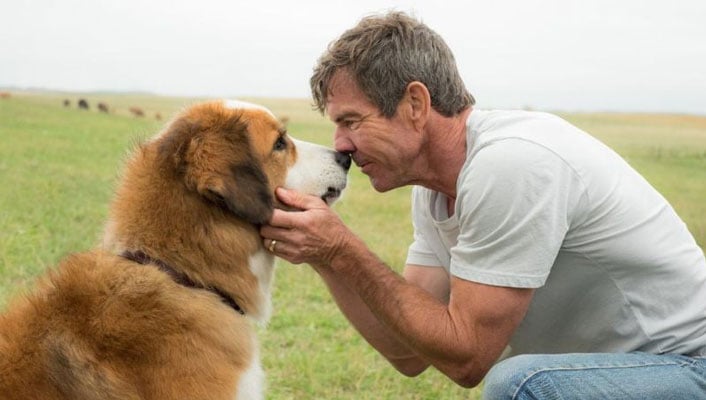