Chris Adler, the former drummer of Lamb of God, talked about the call he got from Dave Mustaine to invite him to join Megadeth.

Chris Adler has played for many bands throughout his bumpy career, which saw him in Megadeth, though briefly, Lamb of God, and currently his own band Firstborne.

Talking about the call that changed his life, the famous drummer mentioned his memories from the tour he played with Megadeth back in 2005. Adler then went on to tell of the call that got him into Megadeth, the band he played in for a brief amount of time.

He started by giving some context as to what happened.

“I’m in L.A. I’m recording drums for. We had been on tour in 2005 with MEGADETH. And I get a call really early in the morning – like, six in the morning. And it is Dave Mustaine‘s guitar tech, a guy named Willie G who I became good friends with along the tour; a great guy. And Willie‘s, like, ‘Hey, your phone’s gonna ring in about five minutes, and you should answer it.’ I’m, like, ‘Okay. Sure.’

Then comes that ring from nobody other than Megadeth‘s Dave Mustaine, who invites Adler to play with them.

And the phone rings in five minutes, and it’s Dave. And Dave‘s, like, ‘Hey, I enjoyed touring with you. Good chat now and then.’ He’s not a particularly social guy on tour, but we did hang out a couple of times for breakfast or whatever. And he’s, like, ‘There’s a lot of people that I really trust that tell me you’re somebody that I think I should be talking to right now. I’d really like to go back and make a pretty sick thrash record, and I’m interested in having you be a part of that if you’d like to be.’

After explaining what Dave said to him, Adler revealed how he felt after that moment.

And it was a ‘Candid Camera’ kind of moment. ‘Is something happening?’ It really was the band that changed my life, and now I’m on a phone call that’s about to change my life again.” 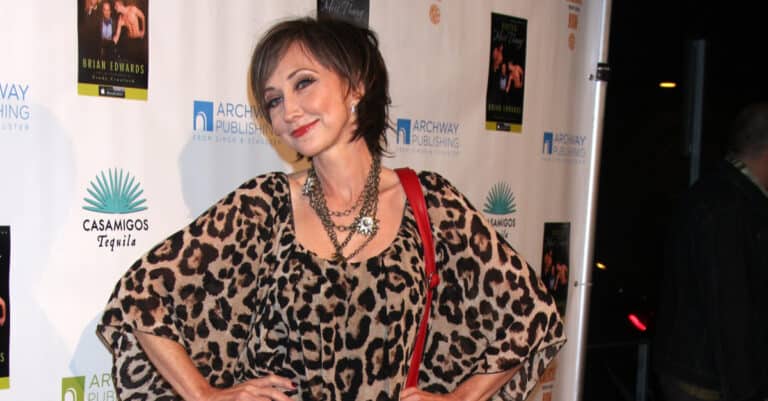 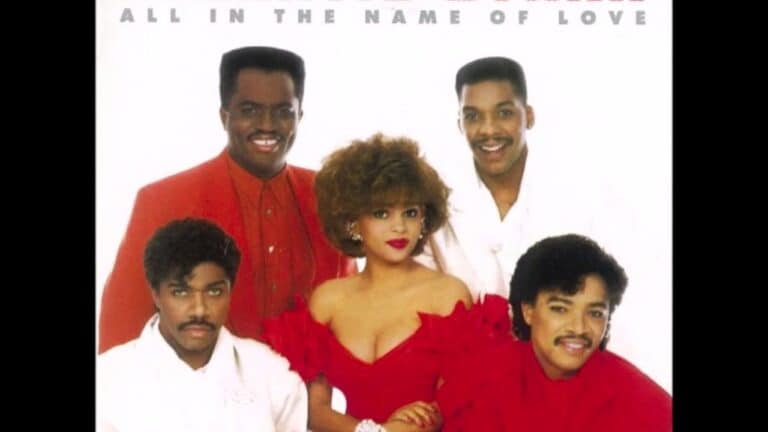 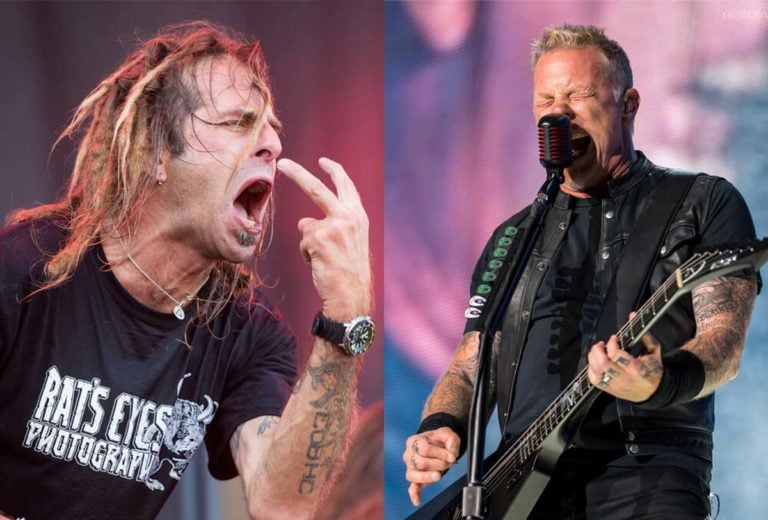