Corey Taylor will out his solo album, “CMFT“, on October 2nd, 2020 via Roadrunner Records. Check out the “CMFT Must Be Stopped” music video below.

You can also listen to Corey Taylor‘s ‘Black Eyes Blues’ song below. 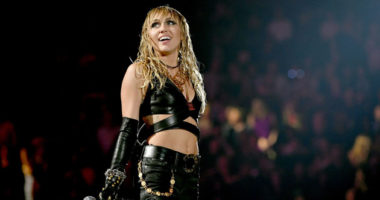 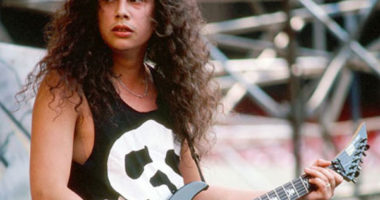 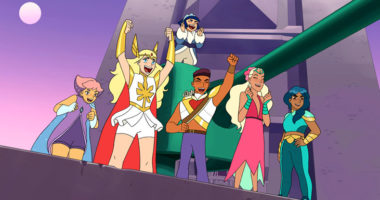