Marvel superheroes Daredevil canceled by Netflix after 3 seasons from the beginning.

Here is the full synopsis about this Marvel series: “Matt Murdock, with his other senses superhumanly enhanced, fights crime as a blind lawyer by day, and vigilante by night.” Daredevil, which has not yet been published in full, will be back on screen very soon.”

After the canceled with Iron Fist and Luke Cage, we’re wondering what’s going on Netflix. The fans of the series launched the campaign for this sad news. “Calling all @Daredevil fans. Do you want #DaredevilSeason4 as much as we do? Help us tell @netflix it’s time to #RenewDaredevil!” fans said also. Netflix also added this statement in their press release: “Daredevil character will live on in future projects for Marvel.” 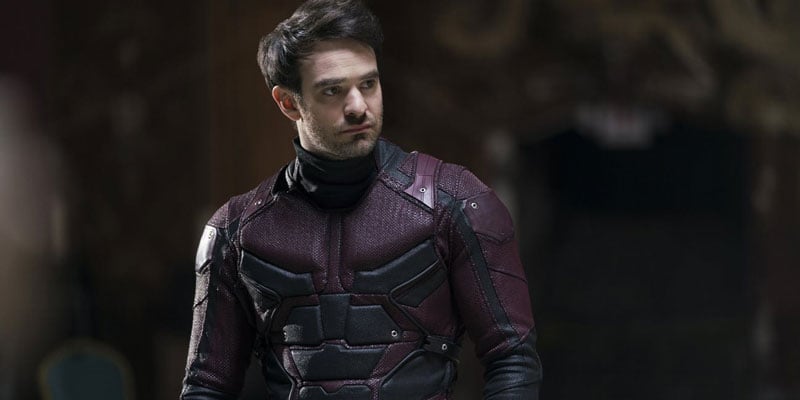 This series maybe will continue to be launched on Disney+ platform. 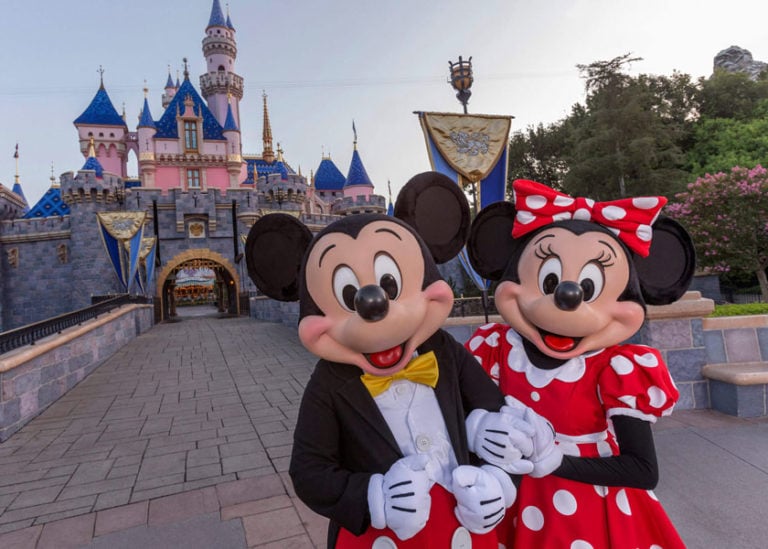 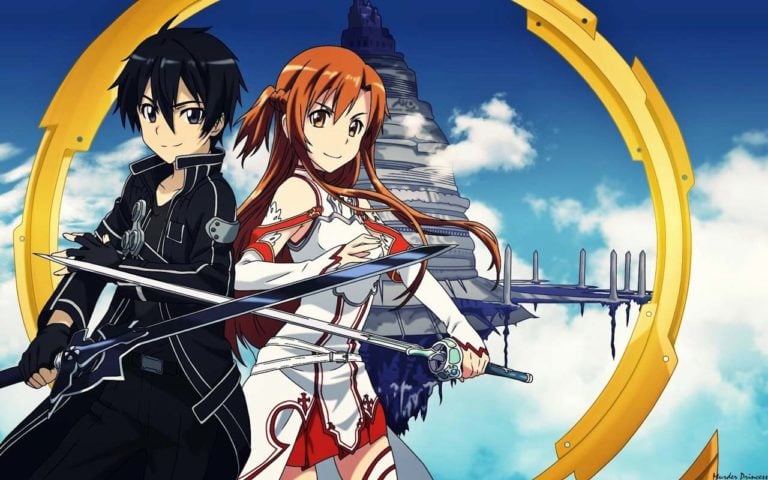 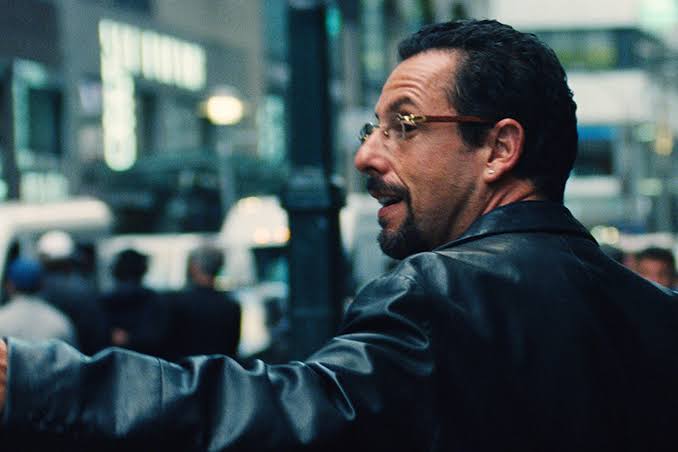