The first trailer video published on the mobile phone shots of the Pharos Festival in New Zealand were shared on Twitter. This movie is directed by Hiro Murai of Atlanta and This is America. Two famous names will be seen in this film as lovers. For now, we don’t know much more about the storyline. But it sure does have a compelling list of talents also including Letitia Wright and Nonso Anozie. 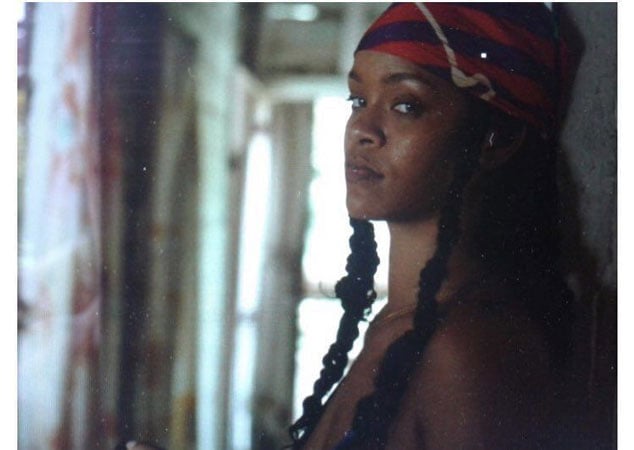 Guava Island will be released in 2019. 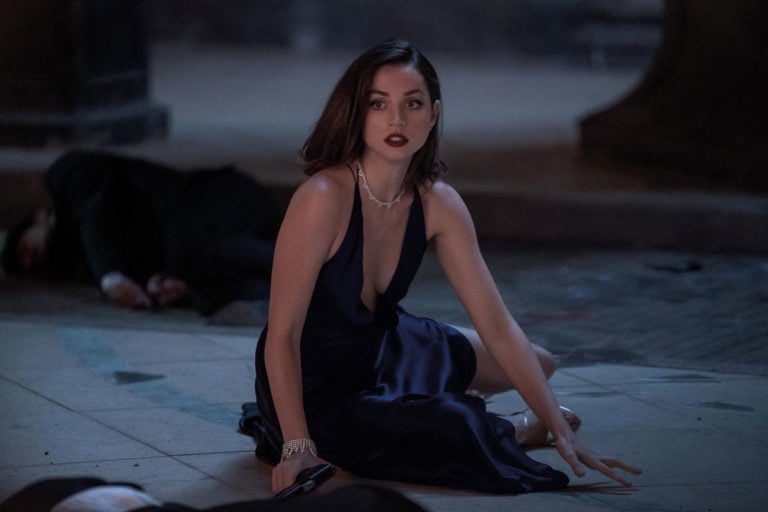 James Bond‘s new and upcoming movie ‘No Time to Die‘…

Into the Night is one of the first Belgian’s Netflix… 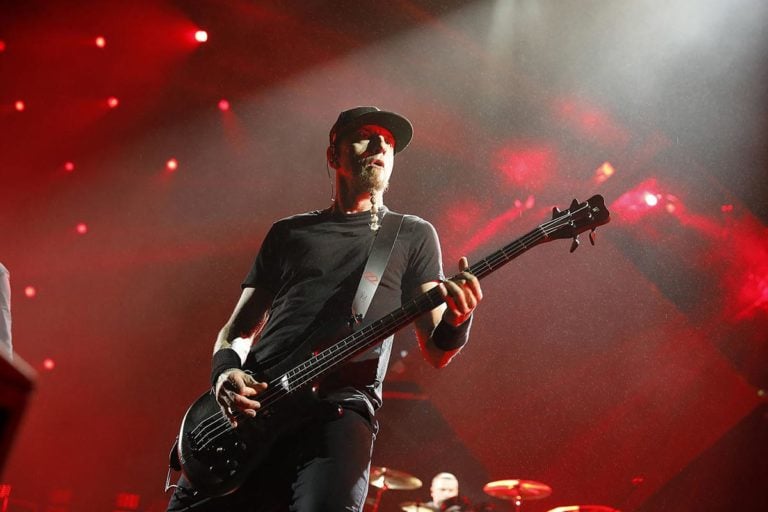 Shavo Odadjian says what he thinks about the SYSTEM OF… 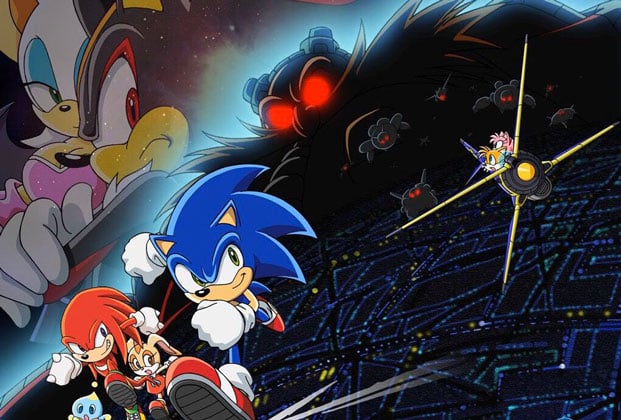 Sonic X is adding to the Netflix US library on…