Elon Musk, the founder of Tesla and SpaceX, made a spectacular introduction to the Clubhouse, which has been spoken of much recently.

As you know, there is a Clubhouse craze everywhere lately. Famous names have been creating rooms and chatting in the appealing app. And last night, Elon Musk had joined among them too.

Elon Musk had joined Clubhouse for his first-ever in-person live session and thereby, the boundaries of the app have already been tested. Only 5,000 people are in the room, but this appears to be the limit of the app. So Musk fans had thrown-up live Youtube and other streams of the session for those who can not listen in ClubHouse.

Elon Musk made the S3XY printed shorts developed for Tesla his profile photo and managed to reach hundreds of thousands of followers in a short time. 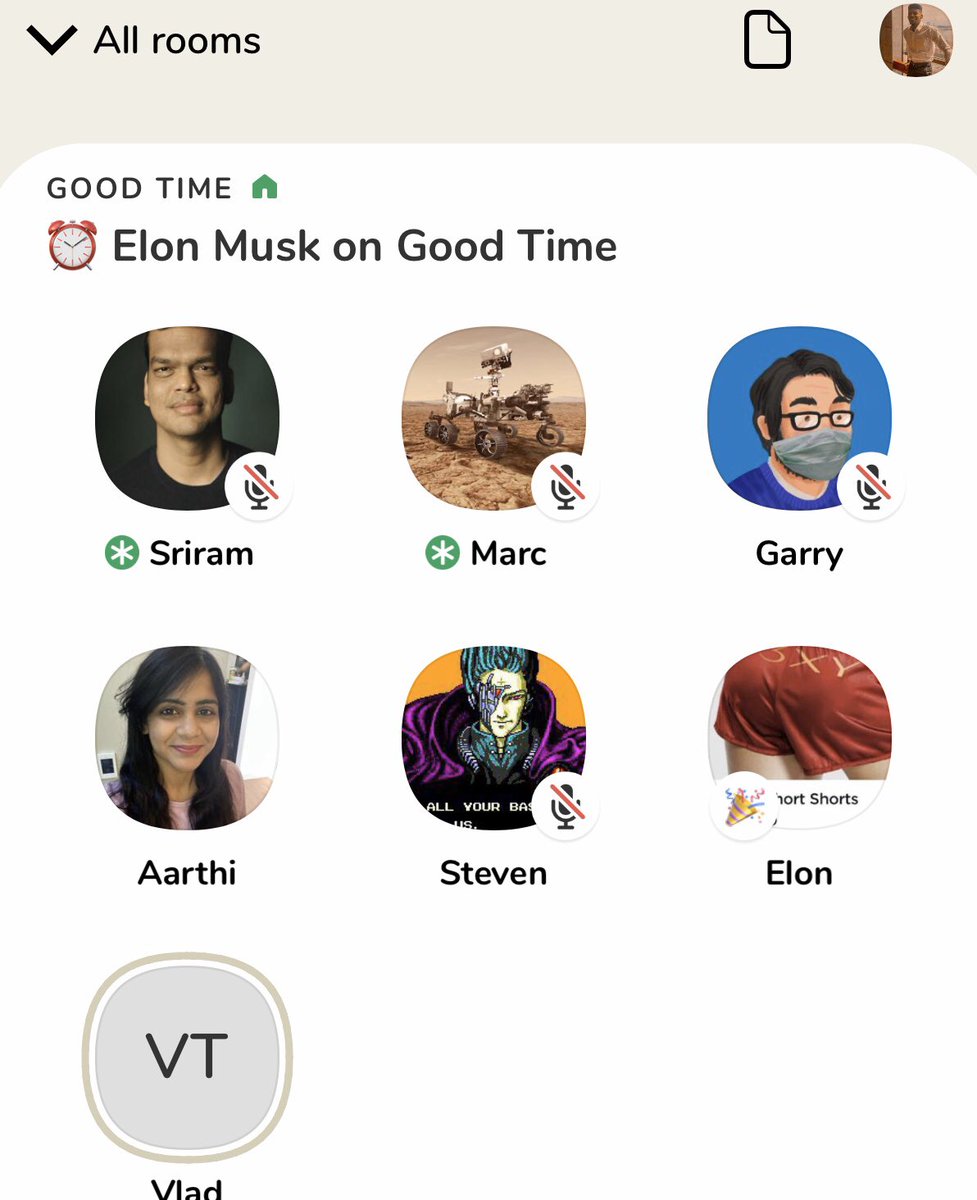 Elon Musk mentioned cryptocurrencies, among many other issues

Elon Musk participated in the publication Good Time at the Clubhouse. He talked about many issues and answered cryptocurrency questions directed to him.

He has managed to sound far more nuanced than his normally meme-propelled Twitter feed lately. But it turns out, he may just be him simply having fun with his followers, rather than taking serious positions. And so, he also busted a few myths about his ‘alternative’ potions on several subjects.

After his tweets about the popular Dogecoin on Twitter, he came up with his opinions about Bitcoin in Clubhouse this time. He expressed that even if he’s late, he is a Bitcoin supporter now.

And by the following, he said that Bitcoin is also on the verge of widespread acceptance by traditional finance experts.

Elon Musk also talked about Dogecoin (DOGE) and said “Dogecoin was made as a joke to make fun of cryptocurrencies, but fate loves irony. The most entertaining outcome is the most likely. The most ironic outcome would be Dogecoin becoming the currency of the future”

He also talked about TESLA and working during the pandemic, too.

Elon Musk mentioned that they want to make 20 million cars and trucks per year as a target. He also talked about the point of autonomous driving has reached and said,

“Making sense of objects with technologies like Lidar would effectively make cars ‘superhuman'”.

Musk also expressed that working remotely on Zoom has been tricky for him and remote working has not been perfect, either.

What is the Clubhouse application?

Clubhouse is a new popular social media application where you can only enter with an invitation. It is currently only available to iPhone owners for now, unfortunately.

There is nothing written and visual in the Clubhouse. Users create chat rooms like in Facebook and share their voice recordings there. And not everyone can register on this platform, just the ones who got an invitation can do.  And if you don’t have an invitation, you can still register with your phone number. But they put you on a waiting list in that case.

It seems that Clubhouse will be a platform for Elon Musk, where he probably will get ideas from people. Especially about protecting nature. He will be able to reach hundreds of people at the same time and offer innovations for nature by evaluating their ideas.

You can watch the full interview of Elon Musk on Good Time is down below. 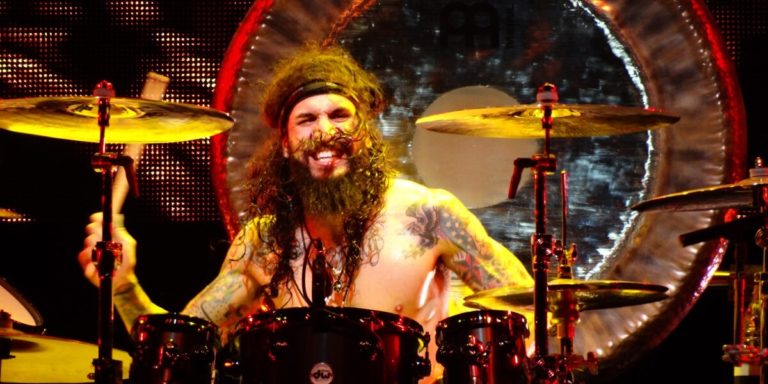 Ozzy Osbourne’s drummer Tommy Clufetos talked about the last tour of Black Sabbath, and how he felt about playing in it. Clufetos also talked about his career choices and Rob Zombie, also touching on Ozzy’s…