We have a new superheroes adaption coming up. This film is based on a series of comic books of the same name by Garth Ennis and Darick Robertson. Here is the full official synopsis: “In a world where superheroes embrace the darker side of their massive celebrity and fame. This show centres on a group of vigilantes known informally as “The Boys”. Also, who set out to take down corrupt superheroes. With no more than their blue-collar grit and a willingness to fight dirty.” Karl Urban stars the series with Antony Starr, Erin Moriarty, Chace Crawford, and Elisabeth Shue. The series is created by Evan Goldberg, Eric Kripke, and Seth Rogen. 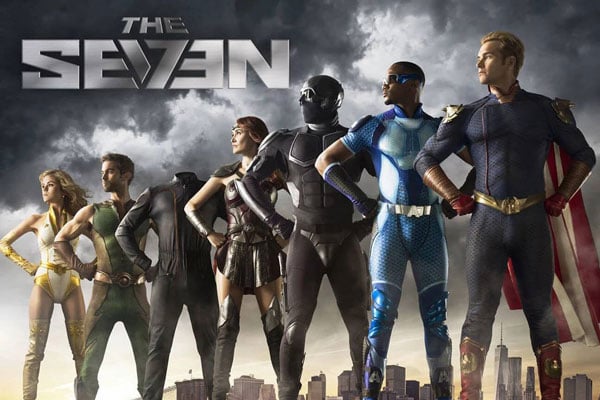 The Boys debuts on Amazon Prime in Summer 2019. Check out the first teaser trailer below. 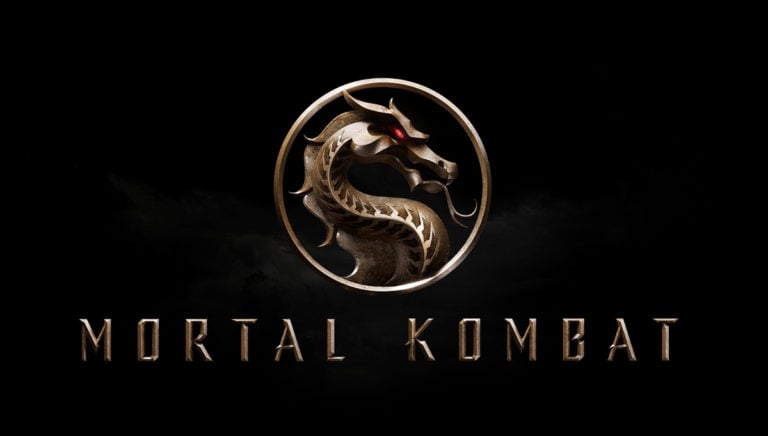 Rick and Morty season 4 first images revealed and this season will drop in November. All Rick and Morty‘s fans have been waiting a long time. And there are any hints about the cult animated… 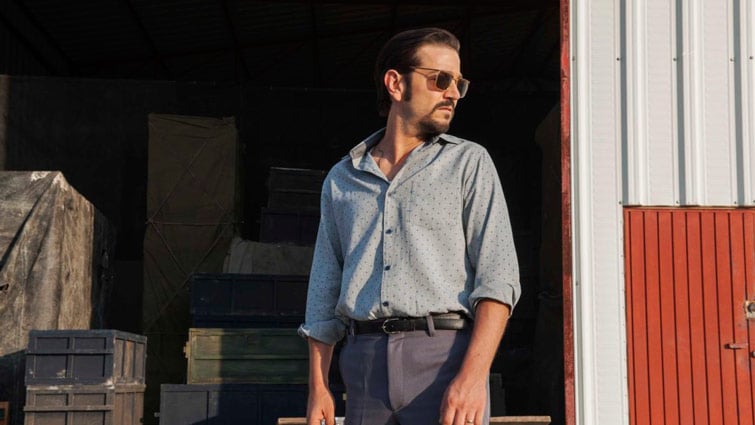 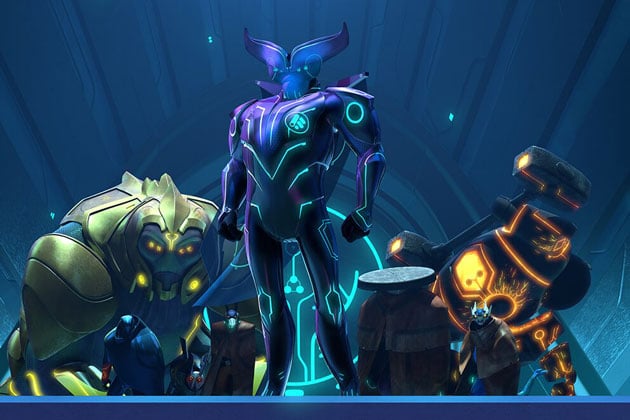 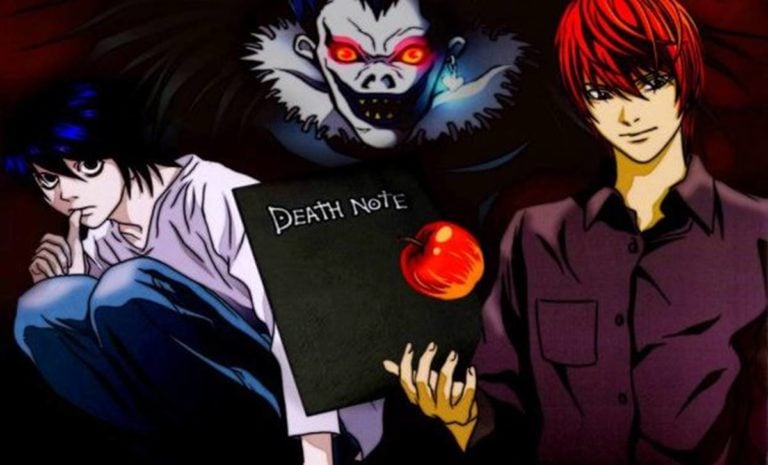