Is there an imposter among us? Or a copycat? We are just kidding.

Epic Games added Marvel characters to the game in season 4, and Kratos and Master Chief in Season 5. But that hasn’t stopped Epic.

However, this new mod is not a character addition. This is another game entirely. Fortnite: AMONG US! Oh sorry… Fortnite: SPY WITHIN!

Epic Games has added the new limited event mode to the game, which is actually something everyone knows very well. There are 10 people in the game and they try to know which two of them are spies.  They need to solve the case and save the day before the spies kill them. This is a complete clone of AMONG US.

The only similar thing is not numbers or the rules. It is quite similar in a few in-game commands. For example, if you see a body in front of you, you can report it or push the emergency button.

What is the difference between Spy Within and Among Us?

However, this clone has a different and beautiful side. In the Houseparty Chat application, players can talk visually, as well as during the game. In addition, many cosmetics are available for sale for you.

What Is ‘Among Us’ and Where You Can Play?

Among Us is an American science-fiction murder mystery game developed and published by Innersloth on June 15, 2018, for iOS and Android, and on August 18, 2018, for PC at Steam. The game follows a group of crewmates which, among them, has An Impostor whose goal is to sabotage their ship and kill everyone.

There may be a lot of high-budget games out there in 2020, but we think this year was the year of disasters and Indie Games.

In return, Among Us won the “Best Mobile Game” and “Best Multiplayer Game” awards at the Game Awards for its success.

They also said that a new map was added to the game at this award ceremony.

These latest updates may be of interest to you:

Black Panther and Captain Marvel skins for ‘Fortnite’ have leaked and you can check it below! 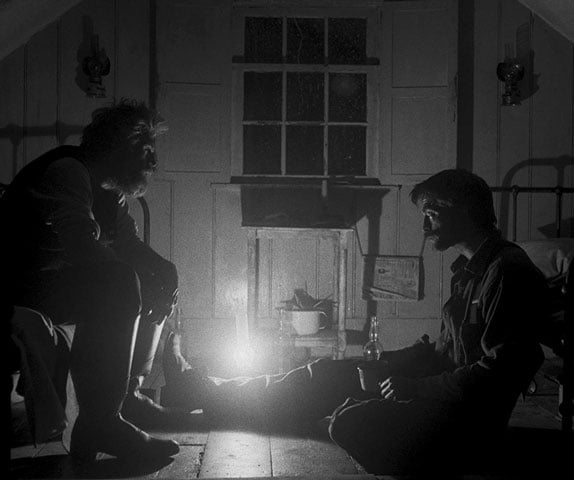 A24 has released the new trailer for The Lighthouse shows Robert Pattinson and Willem Dafoe loses their mind. This is the forthcoming B&W drama, fantasy and horror film from most known The Witch director Robert…