New Emile Hirsch film added to San Diego Comic-Con 2019. Also, this film partnership with Collider for a sneak peek at screens, exclusive trailer, and poster. However, Freaks already debuted at the TIFF and other film festivals. And got strong reviews from these festivals. Now it’s coming to SDCC 2019. In this trailer, we see a little girl heard some noise and looking at what’s happened there. Then see one man shoots a woman and she’s died. After that, the action begins. 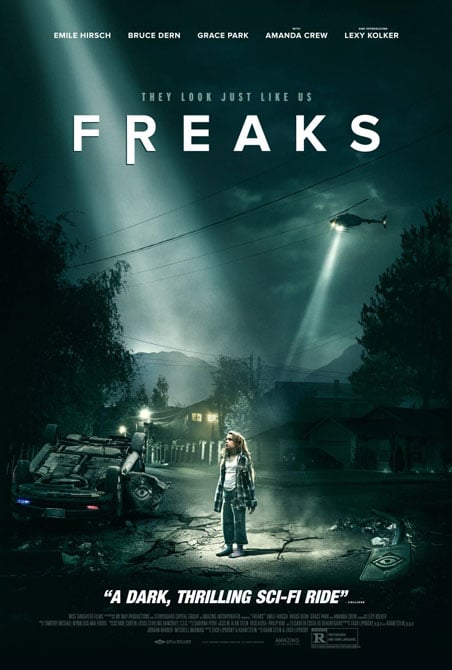 Here’s the full synopsis about Freaks:

“In this science-fiction thriller, a disturbed father (Emile Hirsch) locks his bold 7-year-old daughter (Lexy Kolker) in a house, warning her of grave dangers outside. But the mysterious Mr. Snowcone (Bruce Dern) convinces the girl to escape and join him on a quest for family, freedom, and revenge.”

Freaks will premiere in theaters on August 23, 2019. Check out the first trailer below. 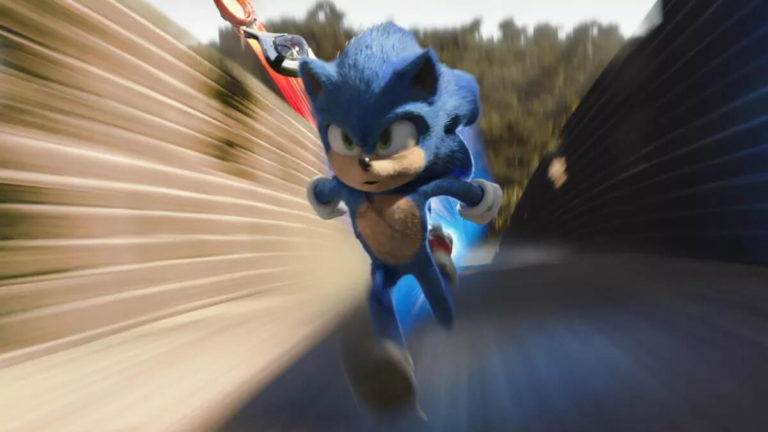 ‘Sonic the Hedgehog 2’ movie which was adapted from the popular video game Sonic The Hedgehog is now being transferred to the big screen with its second sequel. A video explaining the release date of…