BLACK SABBATH‘s famous bassist Geezer Butler, he is also one of the most known musicians worldwide. The legendary music band founded in Birmingham in 1968 by Butler, guitarist Iommi, frontman Ozzy Osbourne, and drummer Bill Ward. Their albums sell over 70 million albums around the world. As a true creator of the heavy metal music genre. They performed their last concert in 2017.

During an interview with Eon Music, Geezer Butler reveals his thoughts about the BLACK SABBATH’s last concerts and more:

“I had a great time on the final tour, especially knowing it was the end. I seemed to put a lot of extra effort in, knowing that people wouldn’t see us again. I would have liked to do more dates, but Tony’s cancer treatment meant we had to shorten the tour.

I enjoyed the Deadland Ritual mini-tour, but it was strange not headlining the festivals and playing small clubs. We had an album worth of songs to record, then COVID struck, which put an end to recording, so I’m not sure if Deadland Ritual will ever carry on. There will definitely be no more Sabbath – it’s done.”

Butler also talked about the ongoing pandemic, Ozzy’s new tour, and his autobiography:

“Yes, I am compiling lists for my memoirs. I’ll be locking myself away in January to finally put all the pieces together and finally finish the book. Meanwhile, I’ve read about thirty books over the past six months. I love reading. I’ve also watched tonnes of TV, been on road trips around the USA, and experimented with various bases, guitars, and effects.

I’ve enjoyed being at home with my wife and animals and seeing my grandkids every week. So, hopefully, next year will be COVID-free, and very productive!” 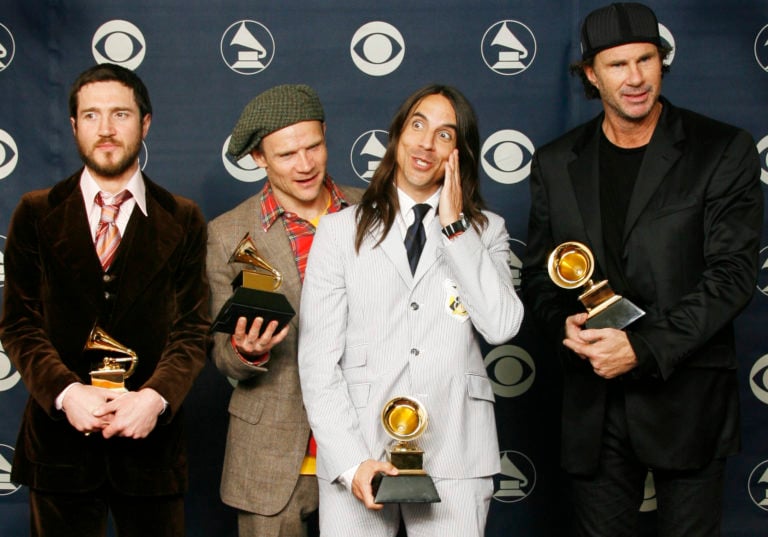 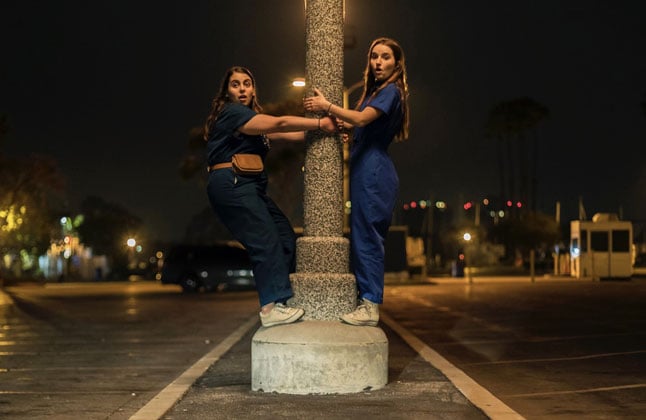 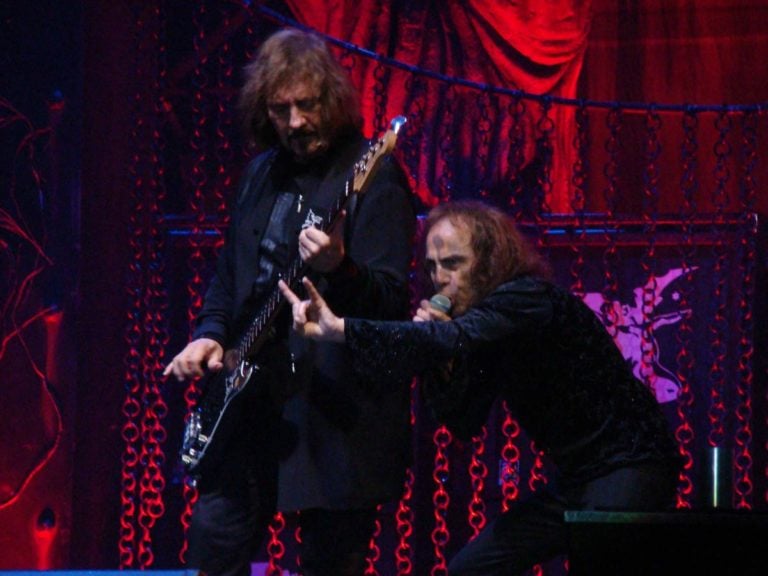 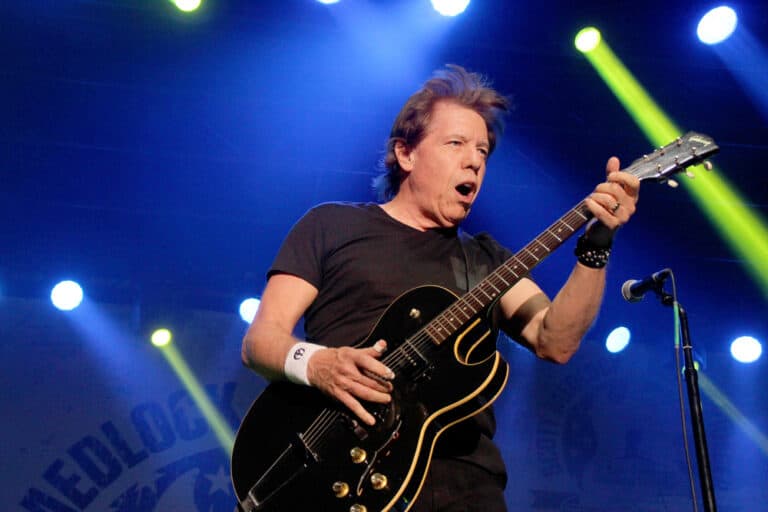 George Thorogood is an American musician who rose to prominence in the 1980s. He had numerous original hits. However, he is also notable because he re-popularized hits by even older generations of American musicians. On… 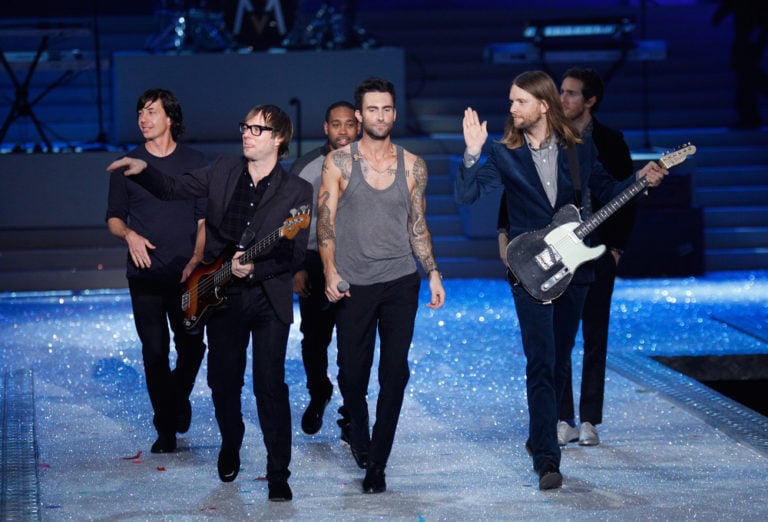