Gorillaz just shares the tease their upcoming project Song Machine is a collaborative track with seems like first Tame Impala.

The new virtual online series, which also began this week with Tame Impala’s famous song Momentary Bliss. This is a song with the politically charged British rapper Slowthai and Slaves. In this series, you will see a new collaborator joining Damon Albarn’s Gorillaz. In the legendary Konk Studios, each week to share a collaborative song and performance. However, band guitarist Noodle has shared a new teaser on Instagram. In other words, this confirms that Kevin Parker’s band Tame Impala will be the next guest in this series.

In this Instagram, the image shows us Tame Impala’s Currents album cover with Gorillaz characters drives a jeep through the artwork. Also, guitarist tagged Tame Impala in the caption, and the band account dropped another hint in the comments: “Kev?” What’s the meaning of this Gorillaz x Tame Impala collaboration coming anytime soon?

Gorillaz drummer Russel talks about this project: “Song Machine is a whole new way of doing what we do. Gorillaz breaking the mould ‘cos the mould got old. The world is moving faster than a supercharged particle, so we’ve gotta stay ready to drop. We don’t even know who’s stepping through the studio next.” Check out the Instagram photo and episode below. 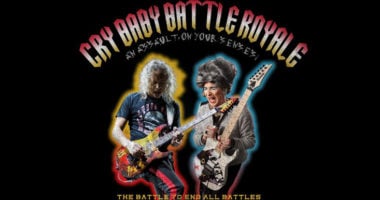 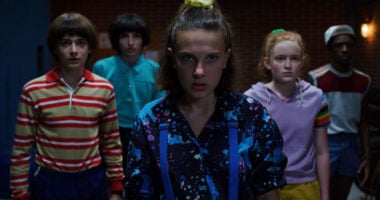 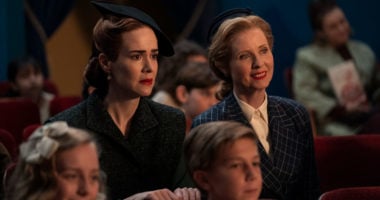