Halestorm now working on for the fresh and weird music

Frontwoman Lzzy Hale’s famous hard rock band gonna continue to work on their new songs. A few days ago, Halestorm vocalist Lzzy Hale plays guitar at kick-off Nashville Soccer Club’s first-ever season match. Before that, Hale talks for the “We do have two EPs coming out. Whether or not they are fully covering or whether they’re something even more ridiculous, I cannot say.” Now the guitarist Joe Hottinger shares a post on Instagram and also Lzzy Hale playing guitar in this photo.

He also wrote this:

“The writing rocket has finally lifted off. The music is feeling fresh and weird. I love it. I can’t wait for everyone to hear some of these gems.”

Also, Hottinger last interview in December to talks with Guitar Benodo and says:

“There’ll be more information on that coming up. It’s just getting mixed now, and it sounds awesome. It’s something we’ve never really done before. Everyone’s expecting a cover EP, but… we’re about to shake it up a little. Technically, it is a cover EP. You’ll find out. It’s cool.”

Halestorm also continued to their U.S. live performances in spring 2020. Check out the photo below.

The writing rocket has finally lifted off. The music is feeling fresh and weird. I love it. I can’t wait for everyone to hear some of these gems. 🎉🎉 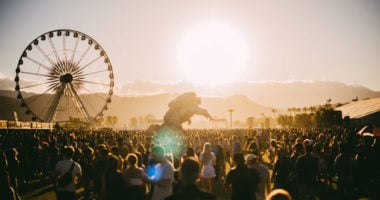 Coachella Valley Music & Arts Festival 2020 has reportedly and in discussing… 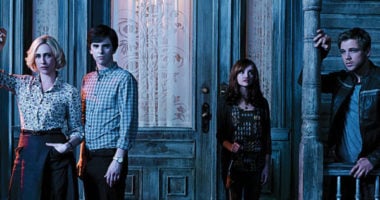 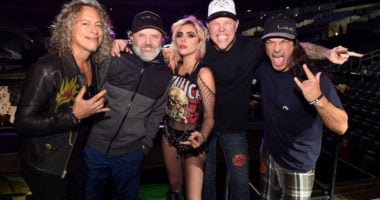