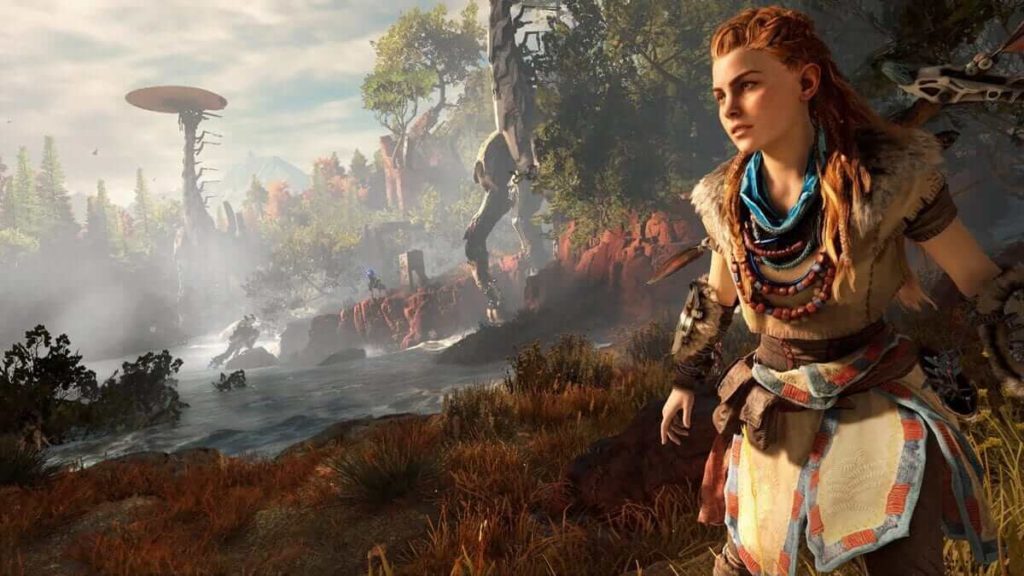 If you wonder how much time it takes to finish Horizon Zero Dawn, you can check out our little guide including various playstyles about that.

Horizon: Zero Dawn is a popular action RPG from Sony Interactive Entertainment. They first released the game as a PS exclusive in 2017. The game became highly popular and got a DLC called The Frozen Wilds. In 2020, we learned that the game was going to be released on Steam. It became even more popular after the PC port, which is a complete edition. Sony made the game free-to-play within the scope of the Play at Home 2021 event.

Many people who want to play the game after this deal wonder how much time they have to spend in order to beat Horizon: Zero Dawn. The answer to this question differs based on your play style. Here are the possible answers.

How long does Horizon Zero Dawn take to beat?

The main story alone takes approximately 22-23 hours to finish. However, you can beat it quicker or slower depending on how you play the game.

If you want to take your time and play both the main story and the extras, you’d have to prepared to sacrifice roughly 45 hours of your life.

If you want to do virtually everything in the game and reach a %100 completion ratio, be ready to play the game for 60 hours.

How long does Horizon Zero Dawn DLC The Frozen Wilds take to beat?

The DLC’s main story takes around 8 hours to finish. You can also play and finish the game with extras in 13 hours. If you want to beat the game completely, you will have to spend 18 hours.

How long does it take to beat Horizon Zero Dawn – Complete Edition?

The Complete Edition’s main story takes around thirty and a half hours to beat.

If you want to play the Complete Edition with both its main story and the extras, you’ll probably have to spend your 56 hours doing it.

If you want to drain all the content in the Complete Edition, be ready to sacrifice 77 hours from your life. 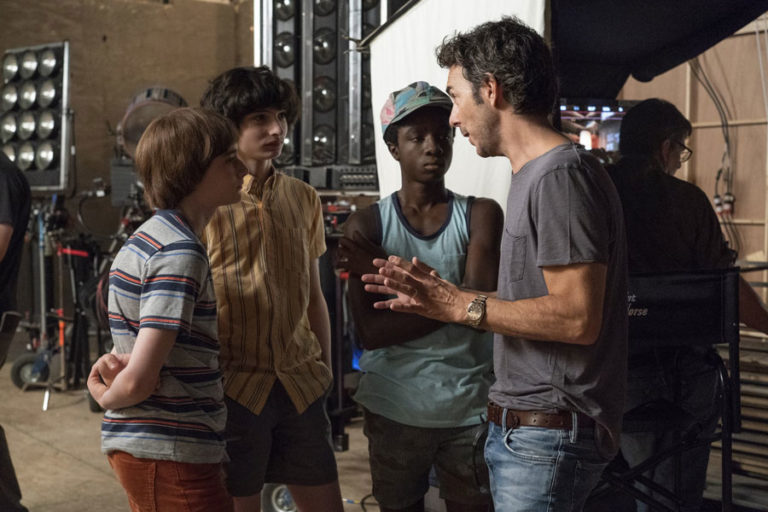 Stranger Things executive producer Shawn Levy talked about series season 4. Netflix‘s highly-anticipated fantasy-drama-horror series coming after the pandemic in 2021. Because of the COVID-19 pandemic, all over worldwide productions halted or postponed. And there…

CBS All Access has released The Twilight Zone season finale trailer with an amazing cast. This thriller-horror series already renewed for a second season. And also, the 10th episode of the season 1, titled “Blurryman”…