Listen to this Smoke on the Water cover played with the style of the legendary German industrial metal band Rammstein.

Yes, there is a musician out there covering iconic songs as though other bands wrote them. Denis Pauna does this on YouTube, and he covered many songs from Nirvana, Metallica, Alice in Chains, and more. In addition to covering, he plays the songs as if they were the songs of other bands. He uploaded a new video to his channel. This time, it’s Deep Purple’s iconic song Smoke on the Water, which has an amazing riff, written by Rammstein.

What if Rammstein wrote Smoke on the Water?

Rammstein is a brilliant band in every respect, but their riffs are something else, too. As this is the case, we get impatient to listen to another song that’s famous for its iconic riff that is covered by many beginners, and also experts. This cover of Smoke on the Water sounds more like Rammstein in my opinion. More specifically, it sounds like Rammstein’s Heirate Mich from their 1995 album Herzeleid.

The artist also emphasizes that in the description of his video. “The Herzeleid era can be heard the most in this one, Hirate Mich the most,” he said. Lyrics are a little bit off though, as the musician used Google Translate to write them in German. However, it is not a big problem if you don’t speak German.

You can check out Denis Pauna’s Rammstein Smoke on the Water cover below.

Are there other Rammstein covers of iconic songs?

Hell yes. Denis Pauna also played Metallica’s Enter Sandman with Rammstein style and received much positive feedback. In that cover, Rammstein’s Herzeleid era seems to be dominant as well. However, it is more apparent that the actual song is Enter Sandman. Here’s Pauna’s take on “Enter Sandman” written by Rammstein.

You can check out Denis Pauna’s YouTube channel for other covers he played from Metallica, Alice in Chains, The Doors, and many other bands. 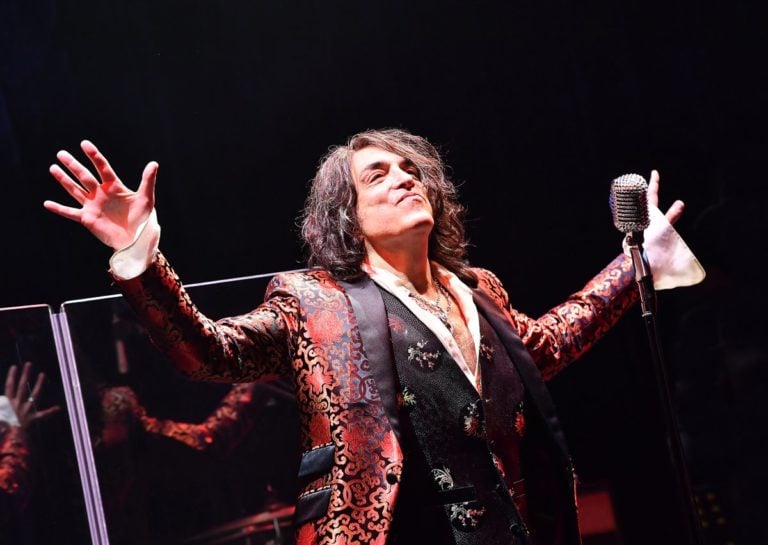 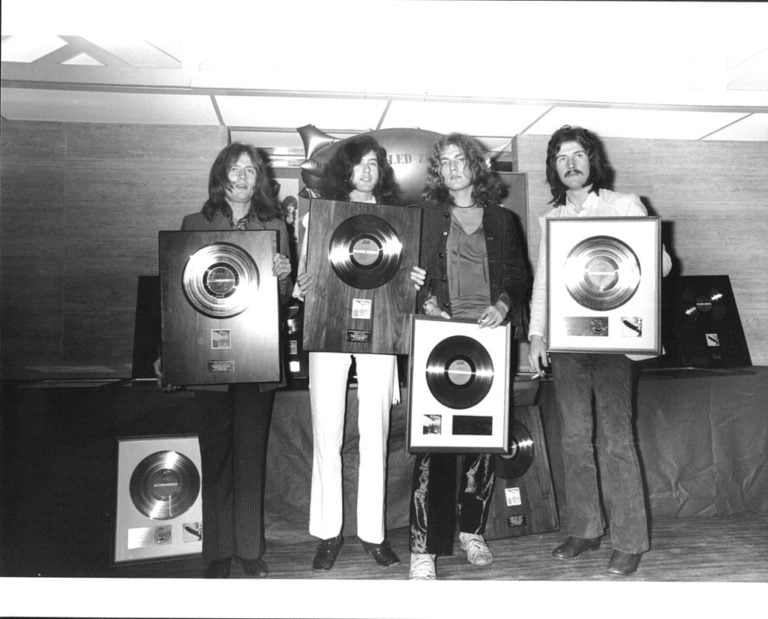 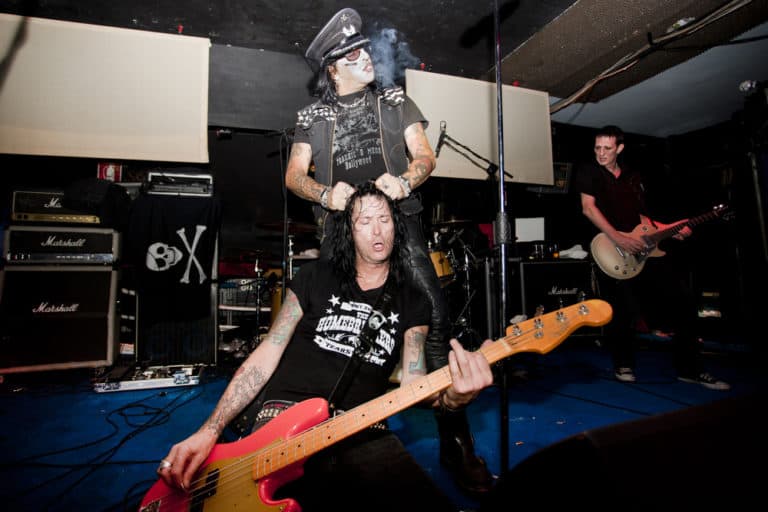 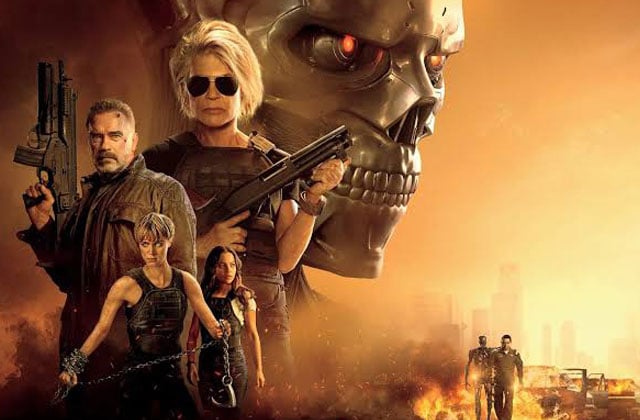 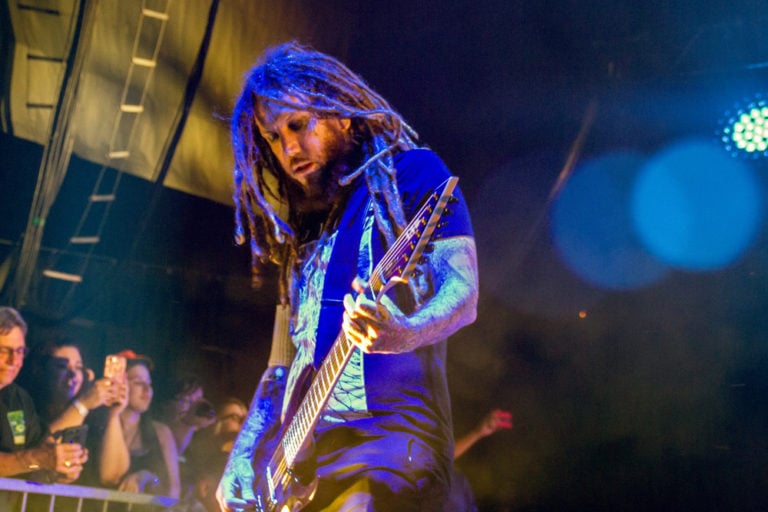 Korn is one of the most notable names when it comes to nu metal. For those who are unfamiliar, this is a kind of metal incorporating influences from other music genres that managed to become…