‘The Boondocks‘ animated TV series coming soon to Netflix. Aaron McGruder’s famous animation will release on the platform at the end of 2020.

We recently shared the news about The Boondocks reboot for two new seasons. This season also will airs first at HBO Max. The original version of the animated series was released on Adult Swim from 2005 to 2014. Now, Aaron McGruder comic books based series back with fresh new seasons. So you can also curious about this series will be released on Netflix? Maybe, you may have seen a fake tweet earlier this week that hopes ‘The Boondocks‘ is coming to Netflix on September 18th, 2020. But there is no official announcement yet.

Will ‘The Boondocks’ series be on Netflix USA and close regions?

The series has streamed on Netflix US in the past years. If you’re old subscribers on the platform you can remember. Then the animated series was removed from Netflix back in 2016 as part of the Cartoon Network and AdultSwim.

However, there is no hope to see because all streaming rights belong to HBO Max. And, they already working on a new rebooted series for themselves.

Is ‘The Boondocks’ animated series released on globally?

We can look at which countries coming soon sections includes this series and can’t find anything even Europe, Australia, the United Kingdom, Canada, and Australia regions.

Also, the rebooted version of ‘The Boondocks‘ can’t available on Netflix US. Because this series exclusively on HBO Max. But we can still hope about the series coming to Netflix in maybe next year. Check out the series season 4 trailer below. 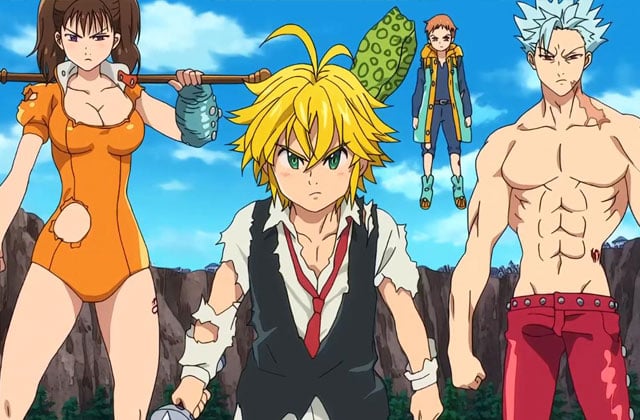 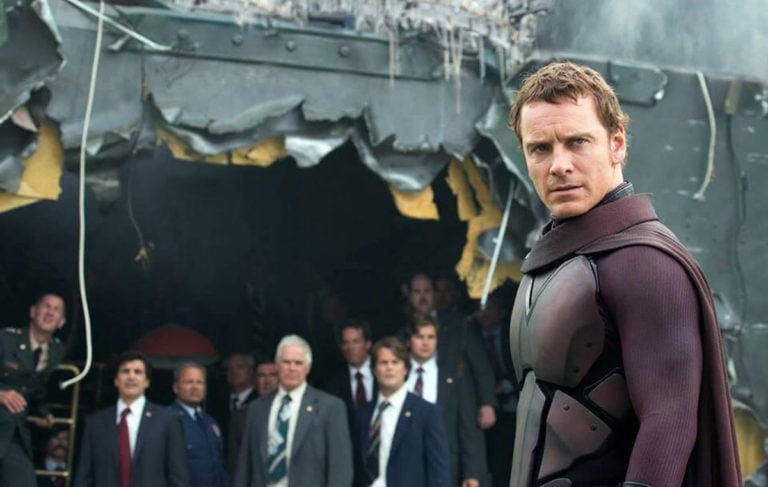 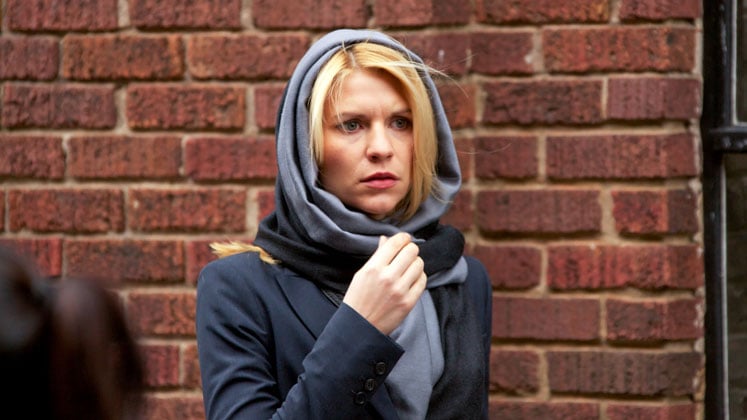 Netflix Australia March 2020 leaving a list is here. We can investigate which series and movies leaving next month. This also means the departure of a few titles. We’re almost in March and there are…