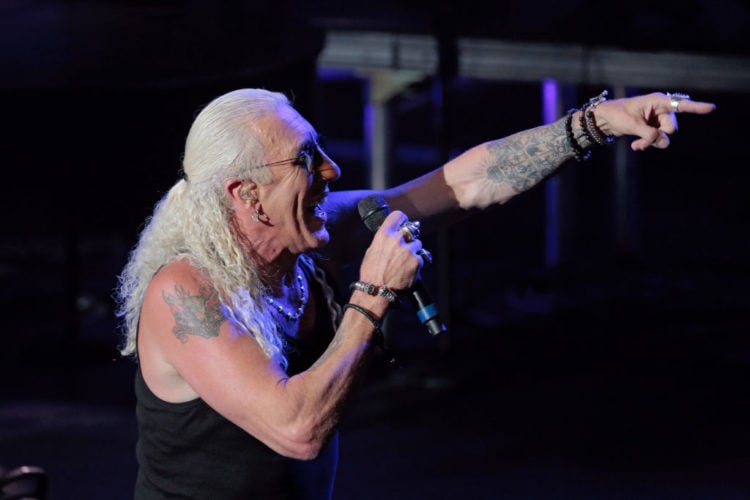 Back in the 1980’s, the heavy metal rock group Twisted Sister was at the height of their popularity. These days, things are not quite as active for the band, to say the least. As a matter of fact, the band broke up after the death of their drummer, A.J. Pero. At the time, it was believed that they would never perform together again. However, they got back together for a reunion tour in 2013 and ended up staying together for a number of years afterward. When that was over, band member Jay Jay French felt like his days with the band were permanently finished.

Rumors of a New Reunion

More recently, there have been rumors of a potential reunion between the surviving band members. There was a time when French openly admitted that he was in no way interested in any further attempts to get together. Apparently, this is a feeling that was actually shared by a number of additional band members. According to French himself, he and the other band members had previously said that any additional reunions were completely out of the question. Apparently, that is no longer the case. That doesn’t necessarily mean that a new reunion will definitely happen, as nothing official is even being planned at this particular point in time. However, it does mean that the band members, including French, are no longer opposed to the prospect of it happening at some point in the future. As far as some fans are concerned, this marks progress, however slight that progress might actually be. In short, there is now hope for a future reunion and that’s more than fans used to have to hold onto.

One of the reasons that certain members of the band have been reluctant to participate in a reunion is because they’re so busy with other things. This is particularly true in French’s case. Remember, he isn’t just a former member of the band, but also a founding member. In addition to all of that, he’s also been quite busy acting as a business manager for other up-and-coming bands. That alone would be enough to keep most people so busy that they don’t have time for any additional activities, much less another reunion with former band members. However, he’s also in the process of debuting a book that he just wrote, one that has largely been coined as a combination between a memoir of his days with Twisted Sister and a written Ted talk about making it in the music industry. When you consider everything that he’s been involved in recently, it’s no wonder that he has traditionally been a bit hesitant to agree to a reunion. That said, he did seem to enjoy his time with the band during the last one, so it may not be as far-fetched as some people think it is.

On the Other Hand

On the other hand, French also claims that he doesn’t really enjoy playing music in general as much as he used to. Part of it is because he’s simply too busy, as previously discussed. The rest of it centers around the fact that he has a lot of other interests in his life at the moment. In short, he doesn’t feel the need to play as frequently as he once did. He’s even openly commented that he can go for months on end without so much as touching his guitar. That fact alone may speak volumes when it comes to the idea of a Twisted Sister reunion. After all, it’s difficult to think about having a reunion if the key people involved aren’t even interested in playing music anymore.

To say that people are confused by French’s comments would be an understatement. In fact, it seems like he’s almost contradicting himself from one statement to the next. In one breath, he says that he’s no longer opposed to the idea of having a reunion , yet in another he says that he isn’t really even interested in playing music at this point in his life. The only thing that does seem to be certain at the moment is that everything is basically left up in the air. Some people that have been long-standing fans of the band are excited because he’s not categorically ruling out the possibility of a reunion. Others don’t really seem to know what to make of the comments, wondering if any such event will ever actually take place.

The Right Time and Place

Upon closer inspection, it seems that he and other original members of the band would be more willing to seriously entertain the idea of a reunion if they are capable of finding the right time and place to come back together. Perhaps it could be something that takes place over the course of a single evening or maybe just a few shows would be involved. Of course, it’s all speculation at this point in time. At the present moment, it would be difficult for French to find any spare time to do a reunion (unless it truly is something that only lasts for one night). After all, there are only so many hours in the day and the majority of his time is currently occupied. For now, helping others break into the music business seems to be where he is personally most happy. At some point in the future, the story could potentially change. If things do end up working out for another Twisted Sister reunion, it’s easy to assume that French, along with a number of the other original members of the band, would come back for it. Until then, fans will have to wait and dream of that special day. At least now they have some hope that those dreams might one day come true. To be honest, that’s more than they had a few years ago. After the last reunion ended, it was automatically assumed that there would never be another one, a point driven home by French and some of the other band members. The fact that they’re even mildly entertaining the possibility of changing their minds could potentially speak volumes. 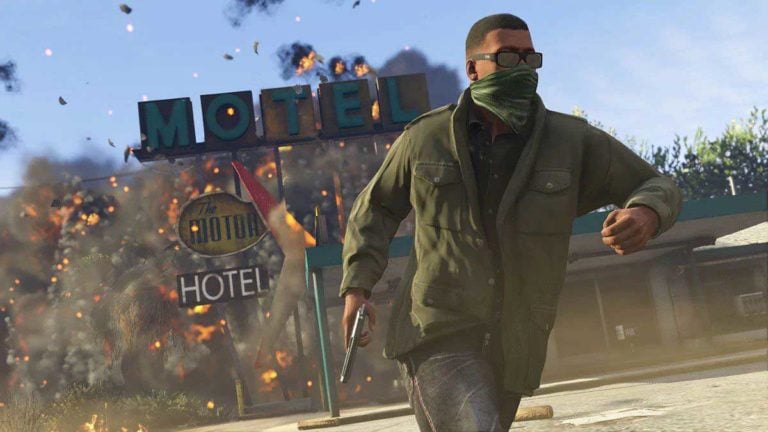 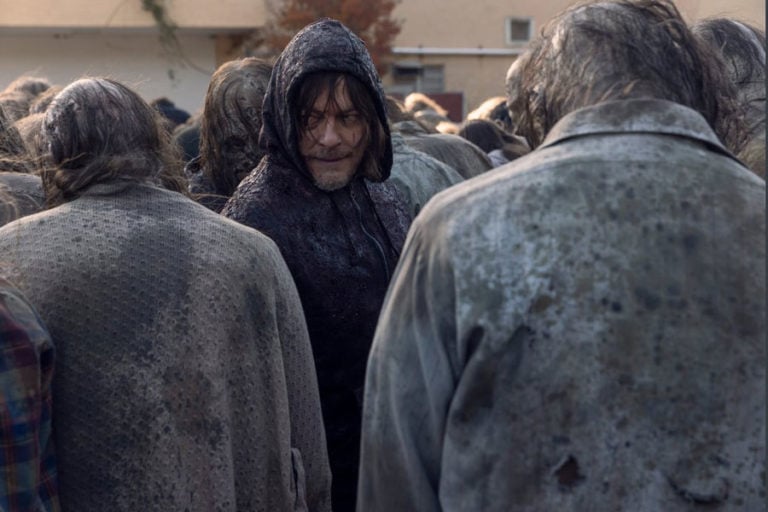 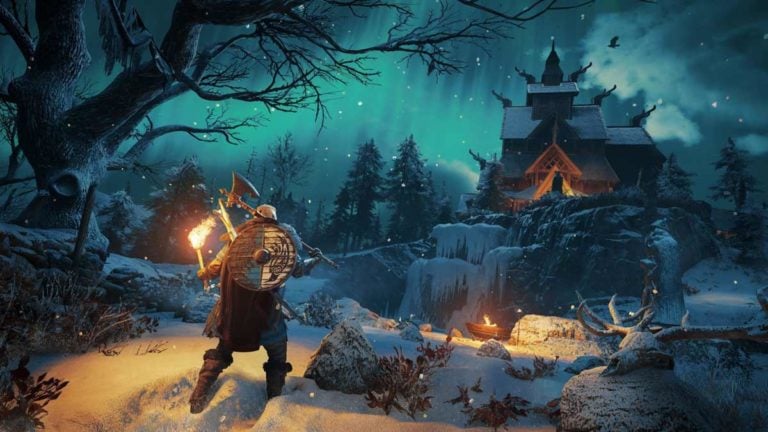