Joe Keery interview about Stranger Things Season 4. Keery also reveals he has read the scripts from the new season for this Netflix Originals series.

Stranger Things‘ Steve Harrington recently talk to NME, for his upcoming film ‘Spree‘ and season 4 of the Netflix show. His latest film which also premieres at this year’s Sundance Film Festival. He also plays the total opposite of his character in the Netflix series in this dark comedy film. In this film, he plays as Kurt Kunkle. For those who do not know he is a rideshare driver who has figured out a deadly plan to go viral on the internet.

During this interview, Joe Keery also reveals some details about the new film and Stranger Things:

“I wasn’t super excited about the ‘found footage’ thing when I first read the script. But after talking to director Eugene Kotlyarenko (understood how) he was planning on shooting the film, that rather than just being a niche thing it actually really informed the movie and elevated it.

I haven’t really been in this much of a movie ever before. With Stranger Things, I kinda pop up here and there, say a few lines and then, ‘See you later! I’m out!’ but this was a bigger responsibility. So yeah, I was pretty nervous.”

I have had a chance to read everything though and it’s really great. I think that the Duffer Brothers have done a really excellent job, as per usual. I get to do some fun stuff, which is great.”

“What if I just leaked the whole show to you, like now” he jokes, before giving some vague scraps of information about the next season. “What is different? Um, I just think that the end is in sight for these guys… and there are some great threads that get tied together in this season. I think that’s ambiguous enough!”

We know Stranger Things season 4 is not the last one. The Duffer Brothers already confirmed season 5 will be the last one of this series. Watch Joe Keery’s “Spree” trailer below. 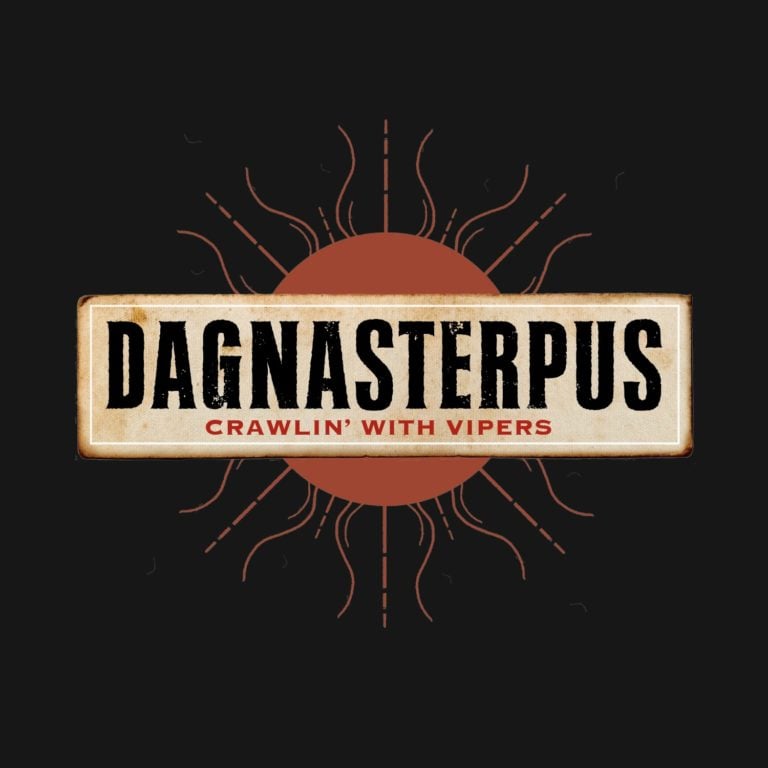 One of the things I absolutely had to ask Tree Adams for this DAGNASTERPUS interview for the debut album of the same name was what the hell is DAGNASTERPUS and what it means to him…. 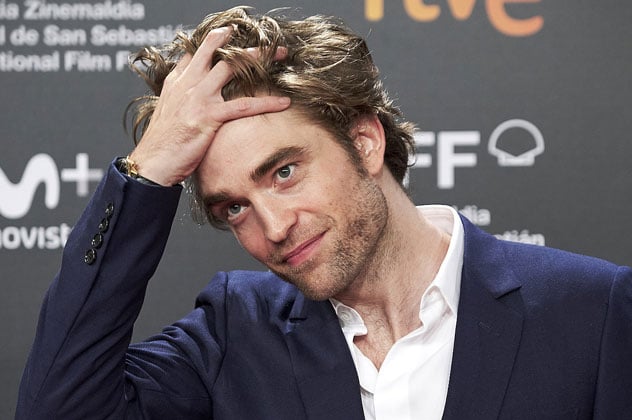 Now we have a surprise for you. Robert Pattinson as the new Batman for director Matt Reeves upcoming film. Twilight star back with the new star in the title role in “The Batman” upcoming DC… 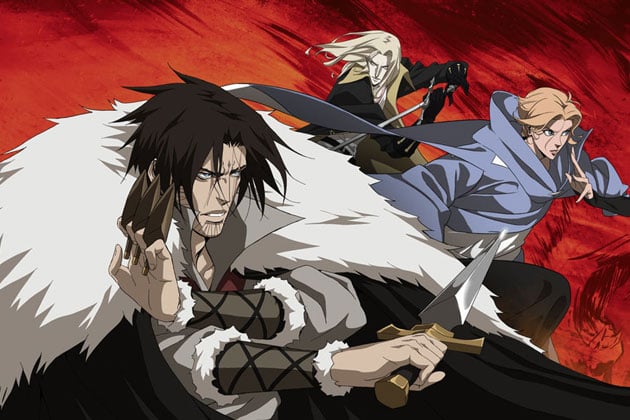 Castlevania season 3 coming soon to Netflix. Here’s everything we know about the game to the anime adaptation of this series. Netflix confirmed the date the animated series will resume on its official Twitter account,… 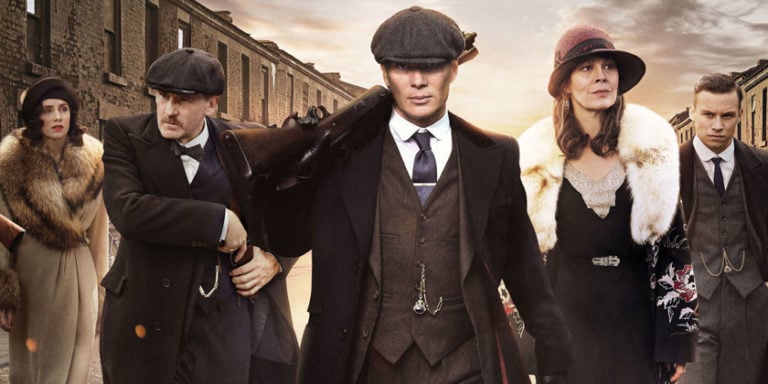