The KISS and its makeup, they’re an inseparable duo. So are you curious about the meaning behind this makeup? Gene Simmons has illuminated this mystery.

KISS is an American hard rock band founded in New York in 1973. Of course, they are among the best rock bands ever with their music, but other factors make them special. Music is a kind of entertainment world, and especially concerts have an important place in this entertainment world. Today, bands such as RAMMSTEIN and SLIPKNOT stand out with their stage performances in concerts, but the most famous name of the stage performances in the 1970s was the KISS.

The KISS group made their music much more impressive with their facial make-up and stage shows. They performed remarkable performances such as blood-spitting, fire-spitting, smoking guitars, and fireworks in concerts. They are not just musicians, they also artists of the stage performance. The band who still performs this art broke the Guinness World record by using 73 flame projections at their New Year’s concert in Dubai.

So what is the meaning of this stage performance and especially the makeup for them? KISS bassist Gene Simmons recently spoke to Gulf News and answered that question.

The interviewer asked: “What’s the significance of the KISS stage make-up?”

Gene Simmons said that before the KISS band was formed, he had a lot of favorite bands when he was young and he enjoyed listening to them on the radio. However, he says that he does not enjoy it much when he goes to his concerts and he even gets bored.

“And often I was disappointed. The imagery and the live shows just did not live up to the music.”

They might have great music, but he thinks their stage performances were insufficient. Music can put you in a different spirit, but he says it should be made even more impressive with performances and shows. That’s why he says that makeup and shows are something special for KISS.

“And the idea behind Kiss was… let’s put together the band we never saw on stage.”

That’s the meaning of KISS and make-up, even stage shows. It gives you a different world and you think of them as aliens from different universes. Legends become legends because of these ideas. 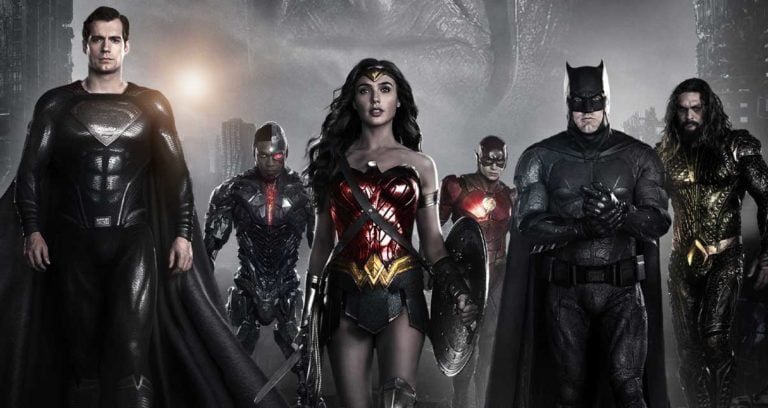 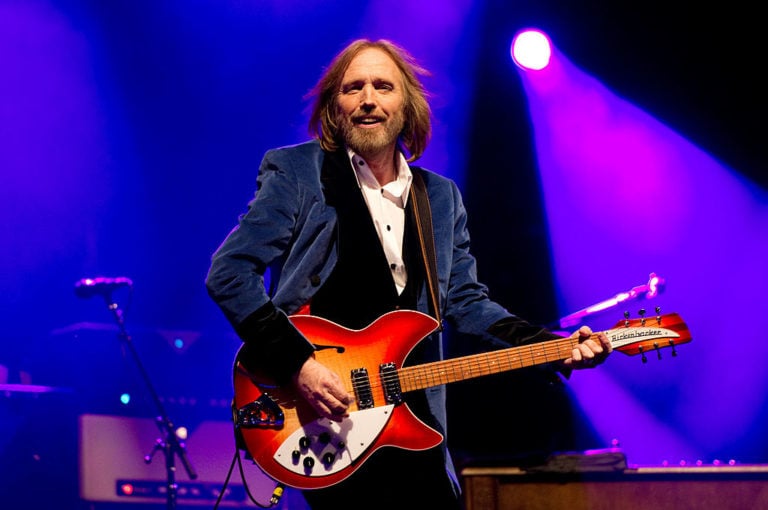