The vocalist who has produced prize-winning Grammy Awards and lives the hillsides of Jerome, Arizona, through Caduceus Cellars and Merkin Vineyards since 1995. He also told the story of the missing duck, Larry. Somehow, his quest for Larry put him on a profound spiritual trip to find out the true nature of the South Egg hunts.

Speaking to Puscifer’s “Easter Story” program, Maynard James Keenan revealed he does find Larry, one of the first ducks they raised from a duckling on the farm.

Also, “Billy D and The Hall of Feathered Serpents” will release on April 17 also this date is Maynard’s birthday at 5 PM and this was also filmed at LA’s Mayan Theatre.

He starts with “As romantic a notion as it is, we are not islands and we cannot always do this thing called life on our own.”

Then he added “In this prequel to his alleged abduction during Existential Reckoning, we find Billy D trudging through what has been referred to as the Bermuda Triangle of the Southwest. As is common within the Puscifer Vortex, Time and Logic have no home out here. Let that go. Just strap in for another magnificent ride through our collective Grey Matter.”

The video ends with the singer who reflects on the spring “before the signing of “Have a happy Easter.” as “the bringer of creation, fertility, reproduction, regeneration, reconnection, redemption and hope.” This video also directed and narrated by Maynard. So you can watch below! And you can also check out the Money $hot event here. 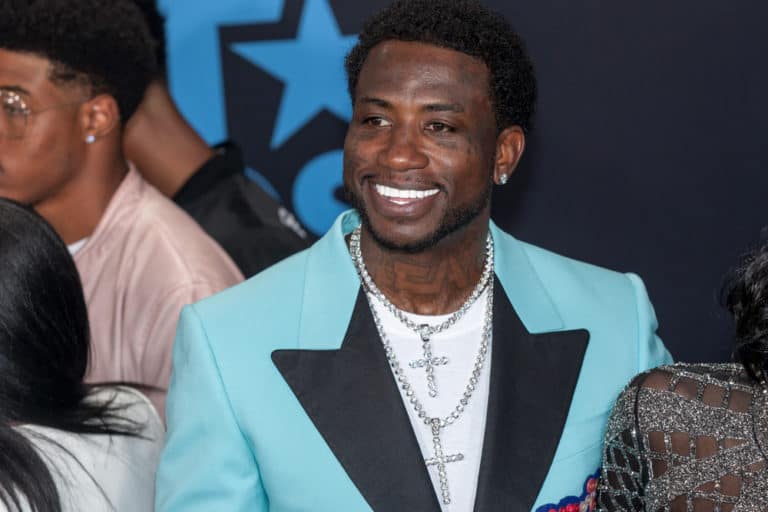 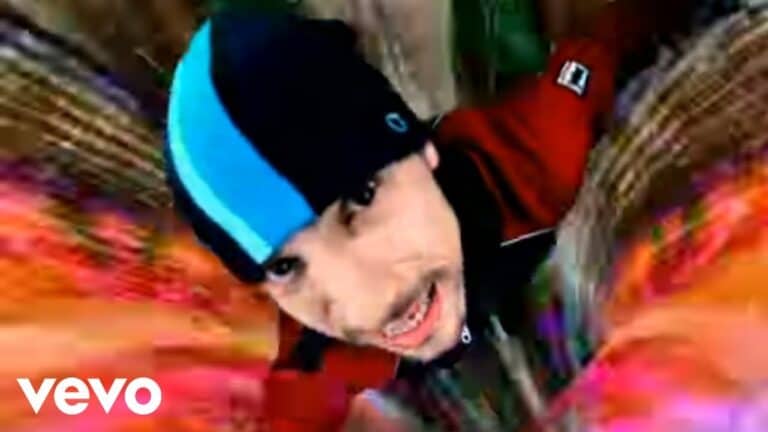