Neil Patrick Harris joins to the cast for the Matrix 4 franchise film as also Keanu Reeves in the lead role.

In August, Matrix’s fourth installment confirms and Keanu Reeves and Carrie-Anne Moss will reprise their roles as Neo and Trinity. It’s been 20 years since the first The Matrix hit in cinemas. This film turns a cult phenomenon as a new revolutionary technics and story. Matrix tells a story a computer hacker (Neo) learns from mysterious rebels about the true nature of his reality and his role in the war against its systems. We still don’t know the plot but also Aquaman villain Yahya Abdul-Mateen II joins the upcoming film as a lead role. Now Harris’ joins the franchise film.

Related: Matrix 4 confirmed with Keanu will return as Neo and Carrie-Anne Moss as Trinity

What do we know about the Matrix 4 film?

Warner Bros. Pictures and Village Roadshow Pictures will produce and distribute this upcoming Matrix franchise film. Aleksandar Hemon and David Mitchell co-wrote the script with Wachowski, who will also produce with Grant Hill.

“We could not be more excited to be re-entering ‘The Matrix’ with her. Lana is a true visionary — a singular and original creative filmmaker — and we are thrilled that she is writing, directing and producing this new chapter in this universe.”

Harris’ previous feature roles include The Smurfs, The Muppets, Gone Girl, and Downsizing. Patrick Harris currently stars in the Netflix series A Series of Unfortunate Events. With Neil Patrick Harris, they want to improve cast member who is more talented for this film.

Matrix 4 will be expected to release the theaters in 2021. Check out the first Matrix trailer below. 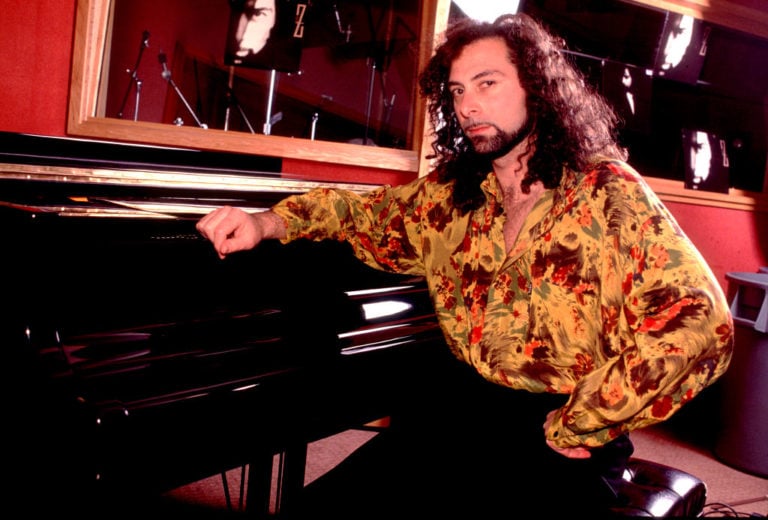 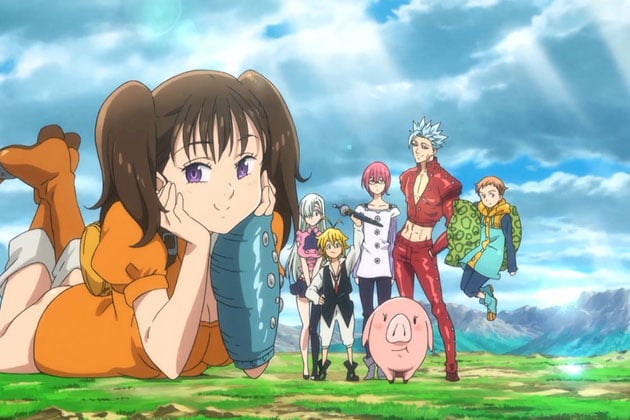